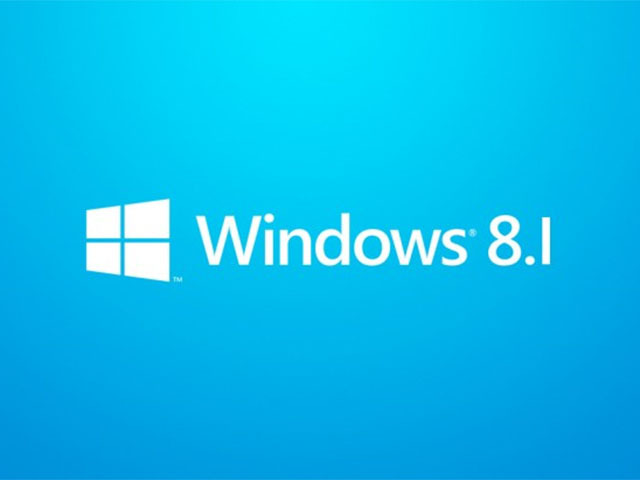 (MoneyWatch) We're only a few weeks away from the general release of Windows 8.1. Microsoft (MSFT) has announced that the free upgrade to Windows 8 will be available for download from the Windows Store on Oct. 17.

What is one of the most hotly anticipated enhancements in the upgrade? The return of the Start button.

Of course, when Microsoft removed the Start button from Windows, users went nuts. Microsoft's perspective: You still click the same place you always did to get to your apps, so why clutter the desktop with an icon? Indeed, clicking the lower left corner, where the Start button used to be, takes you to the new, modern Start Screen. It's also likely that Microsoft wants users to get out of the habit of clicking there anyway, and instead to start using the Charms Bar on the right side of the screen.

Third-party developers responded quickly, offering apps to restore the Start button and Start menu. The feedback was so strong, in fact, that Microsoft finally relented and said that Windows 8.1 would give users back the Start button.

That's great, as far as it goes, but keep in mind that Microsoft, perhaps somewhat passive aggressively, didn't really deliver what most of these users ostensibly wanted. Like a genie who only fulfills the exact letter of the wish, and not its spirit, Microsoft has restored the Start button -- but not the Start menu, which is likely what the users actually desired.

It's not hard to see that what users actually wanted was the Start menu -- the old, familiar menu that they've been using since about 1995. Instead, Microsoft added the button back to the desktop. But clicking takes you to the modern Start screen, which is exactly what happened before. Only now, there's a Start button in the corner where there was a blank space before.

From Microsoft's perspective, all that makes sense. As the company has been saying consistently for well over a year now, the modern Start screen is the new Start menu. It's where you go to launch your apps, whether desktop or modern. The old Start menu isn't coming back, period.

In point of fact, the Start screen is functional and effective, and not that hard to get used to. And if you really don't want to leave the desktop, you can pin your most commonly used apps to the taskbar, so you rarely, if ever, need to go elsewhere. If you love the old Start menu and desperately want it back, there's always third party apps like Start8 and Classic Shell to choose from as well.

Bottom line: When you get the Windows 8.1 upgrade in a few weeks, just remember that the Start button is probably not what you were hoping it would be.