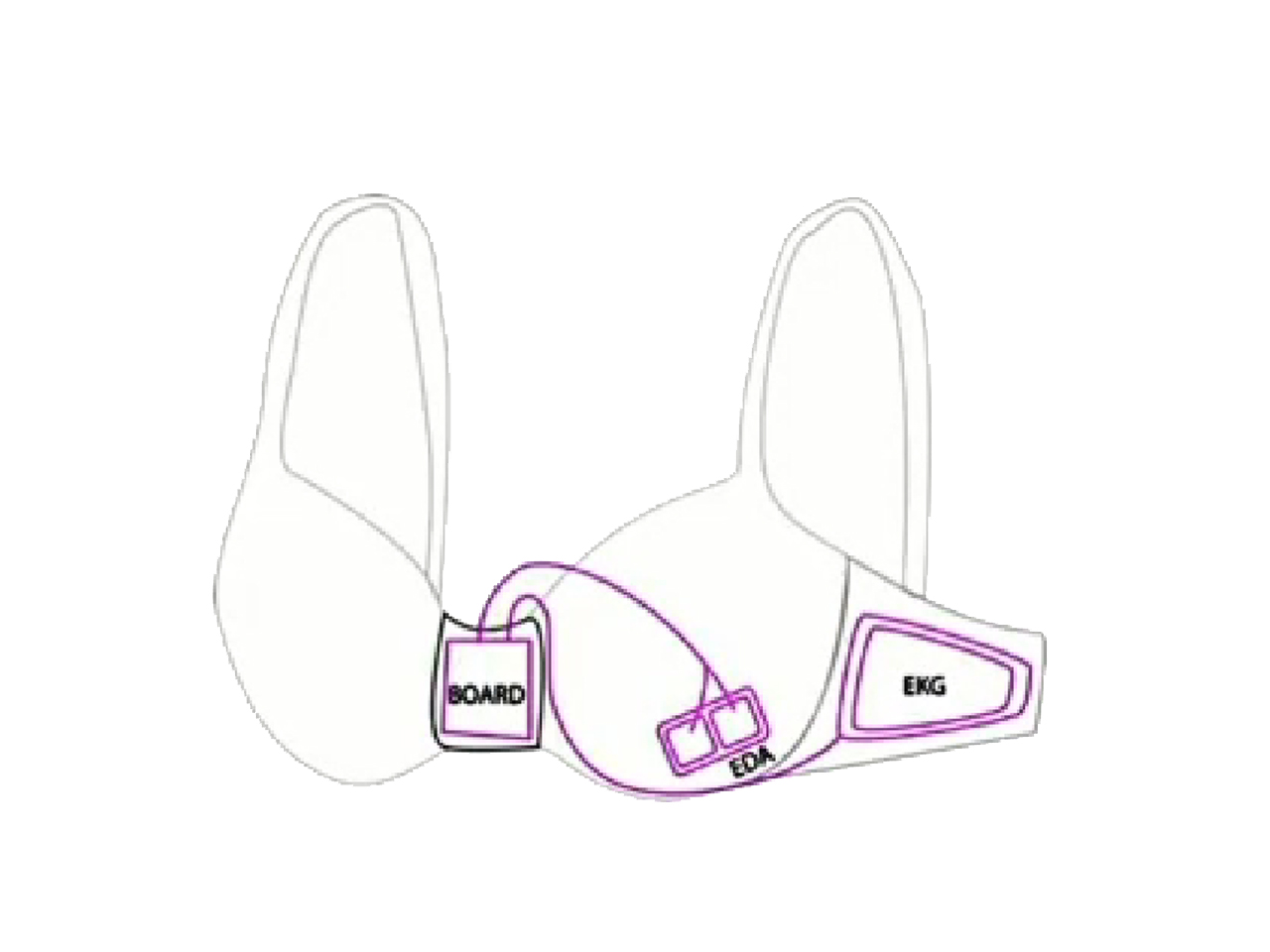 A new bra Microsoft is developing may warn wearers about their feelings so they won’t succumb to emotional eating.

When people are stressed or emotionally vulnerable, they are more likely to snack liberally to keep themselves busy, the Mayo Clinic points out. This can impact their weight loss progress and also lead them to eat unhealthy foods.

“You’re busy. You’re burning the candle at both ends. You’re running around with children working long hours,” registered dietitian and nutritionist Elisa Zied told CBS station WCBS in New York. “So all of these things make you want to settle down with some comfort food.”

Scientists at Microsoft Research said that the bra has sensors that allow it to measure emotional states, including electrocardiography (EKG) information about the heart. Then, it correlates that mood data to earlier occasions when the wearer overate.

When the wearer reaches that emotional state where they are in danger of overindulging, the bra will send a message to an app installed on the person’s smartphone.

“It’s not quite electric shock therapy, but it sounds like it’s close to it,” Zied added.

In trials where women self-reported how they felt, the bras were able to accurately detect their moods 75 percent of the time.

Current battery life on the bras is only up to four hours before it needs to be recharged so there is still more work that needs to be done.

The scientists also said they hope to create a male version as well. They tried a previous male-centric model with sensors in the boxers or briefs, but the sensors were too far away from the heart.