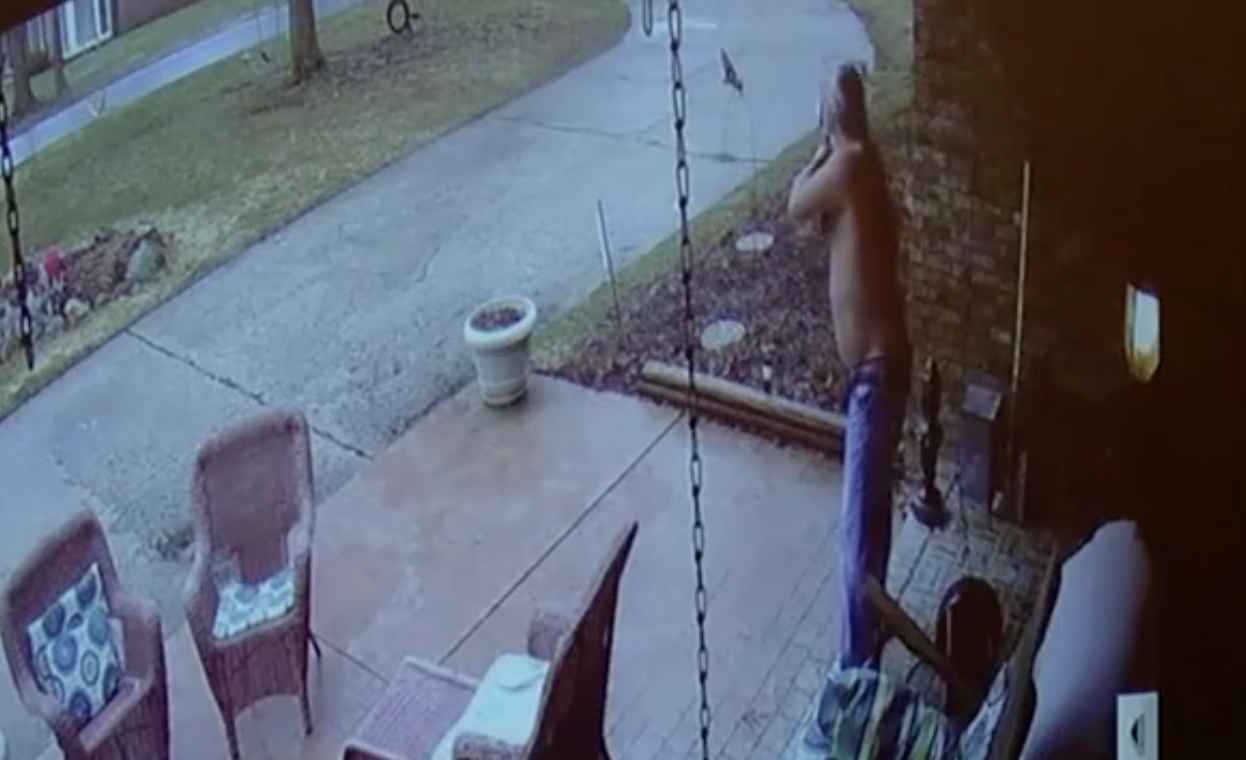 A Michigan man who shot at a black teenager from his front porch was found guilty of assault with intent to do great bodily harm on Friday.

In April 2018, 14-year-old Brennan Walker said he missed the bus and got lost on his way to school. The Rochester High School freshman walked up to Jeffrey Zeigler's house and knocked on the door for help. Zeigler's wife, Dana, says she thought the person on her porch was trying to break in.

"I saw a black person standing at my door and I screamed at him and I asked him what he was doing there," Dana Zeigler said in court this week. "He tells me that he is going to school and at that point he approaches the door, forward momentum, comes forward, opens the screen door, and puts his hand on the door handle again, as though he's coming into my house."

She called 911 and her husband grabbed his shotgun.

Security footage showed Jeffrey Zeigler, a 52-year-old former Detroit firefighter, stepping out onto his front porch with the weapon. As the boy runs away, Zeigler is seen taking aim with a shotgun and firing in his direction. Walker was not injured.

"I wanted to fire more up in the air, more towards my shoulder, and I didn't get the chance to because like I said, it was slippery, and I didn't have a good grip on the gun," Zeigler testified. "I felt extremely remorseful. And I was -- I was just shocked."

A police detective testified that Zeigler gave a different explanation when he was questioned after the incident. "He looked at me and he said, 'I'm tired of being a victim,'" Det. Shawn Pace said in court. Ziegler said his house had been broken into five times.

The teen's mother says she believes race was a factor. "Watching the tape, you can hear the wife say, 'Why did these people choose my house?' Who are 'these people'? And that's what — that set me off," she said.

The man said if he could go back and do it differently, he would. "I would have given him a ride to school," Zeigler said on Friday.

Zeigler's attorney, Rob Morad says his client was over-charged: "Obviously he's been sorry ever since this obviously happened. He's been extremely remorseful. He wishes he could take it back but obviously you can't take it back."

Zigler's bond was revoked and his sentencing is scheduled for November.