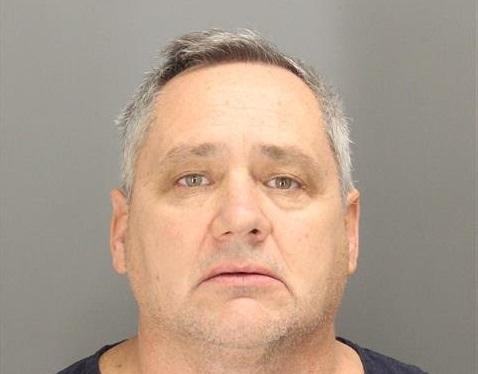 ROCHESTER HILLS, Mich. — A retired, white Detroit firefighter is charged with assault with intent to murder after a shot was fired at a black teen who police say knocked on the door of the man's suburban Detroit home to ask directions to school.

Jeffrey Zeigler, 53, was arraigned Friday. He was arrested Thursday after a woman told 911 her husband had chased a black male who tried to break in.

Oakland County sheriff's deputies later learned that a shot had been fired at 14-year-old Brennan Walker. Walker was not injured.

Walker told WJBK-TV that he was trying to explain to the woman that he needed directions to Rochester High School when a man came downstairs and grabbed a gun.

Walker says he "started to run" and that's when he "heard the gunshot."

Deputies found Walker down the street.

In a post on the Oakland County Sheriff's Facebook page early Friday, Sheriff Michael Boucard wrote, "I feel so bad for this mom and young man and am incredibly angry at this disturbing event in our county, state and country. We will seek all applicable charges. There is no world where this is acceptable."