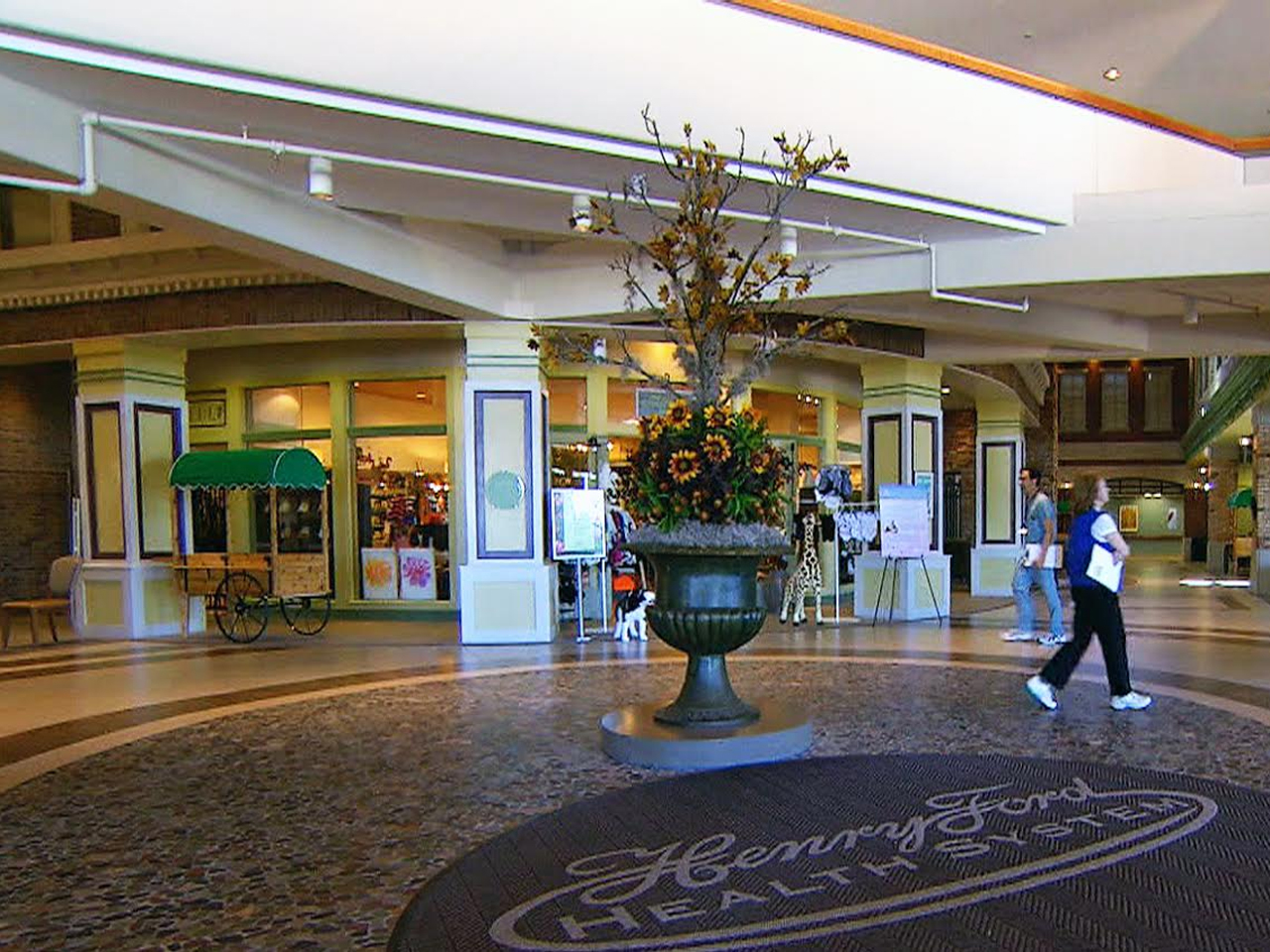 The newest innovation in health care may be the hospital itself.

Traditionally, hospitals were designed as a place for medical professionals to just do their job; they weren't often built with patients in mind. But that's not the case at one hospital near Detroit that looks and feels like a luxury hotel -- and treats patients like valued guests.

At lunchtime at the Henry Ford Hospital in West Bloomfield, Mich., don't look for day-old Jell-O served on a fiberglass tray in the cafeteria. At this hospital, it's a restaurant -- with a menu comprised of fresh and healthy foods, much of which is grown on-site in their own greenhouse.

Nancy Schlichting is chief executive officer of the Henry Ford Health System. Her goal was to build a new kind of hospital -- one that would become a go-to destination, a place people actually wanted to be.

Asked if she knows anybody that's excited to go to the hospital, Schlichting said, "No, it's not a place that on Friday night people say, 'Oh, let's go to the ER.' It's just not a place people want to come to, so to be a place for healing, true healing, it has to be different."

Schlichting recognized that hospitals needed an image makeover, but she took a leap of faith by hiring an executive from Ritz-Carlton to design, and then run, the $360 million facility. But there was only one rule: "The rule is that it's about the patient," Schlichting said. "We don't wake up (patients) between 9 at night and 5 in the morning . . . unless we have to."

The focus on patients begins immediately. Arriving guests are greeted by wheelchair valets in a lobby rivaling the world's finest hotels. They pass by a spa, the hair salon, and designer gift shops as they travel through an enclosed atrium to their private room.

"Any patient's family can stay here anytime, night or day," Rosenblum said. "It's important for a patient's well-being and recovery to see their loved ones, to be less in a stark, uncomfortable, unusual environment. We think it helps."

Adrienne Lenhoff had a life-threatening tumor removed last year. "Doctors that I'd seen before were alarmists. They got me very scared about things," she said. "Here, they were very matter-of-fact. They made me feel very, very comfortable with whatever the outcome was."

At this hospital, they're averaging about 50 surgeries a day, but the other key is the aftercare, unlike anything most hospital patients have ever experienced.

Corrine Backman's aftercare began after back surgery. During her recovery, she was introduced to yoga. Now, she comes back four times a week to exercise, dine, and meet with friends.

Backman said, "The care is just incredible. Plus, it has this wonderful restaurant. It doesn't feel like a hospital."

Schlichting says the costs of luxury are offset by low re-admissions and higher rates of recovery. Of the hospital's 192 rooms, each is booked.

"Our goal is always to have the most efficient, high-quality care," Schlichting said, "so that a lot of people will come, and it'll make it a very cost-effective model for the industry."

As the restaurant gets busy for the next meal service, the sense of community it's created becomes all too clear. "You know they've figured out when to come," Schlichting said, "They don't usually come when the staff is here getting their lunch. But they come for lunch."

So can you find Jell-O on the menu?

"I have not seen Jell-O on the menu here!" Schlichting said. "I suppose if someone asked, I'm sure we would accommodate it."

Not only will they make you Jell-O, they'll bring it right to your room, CBS News travel editor Peter Greenberg said on "CBS This Morning." The Henry Ford Hospital offers room service to guest rooms 24 hours a day, seven days a week.

Asked how they're able to do this without extra costs, Greenberg said, "Well, they've built the luxury accommodations into the original design. It wasn't an afterthought, and when you have low readmission rates and higher rates of recovery, you can keep the costs down.