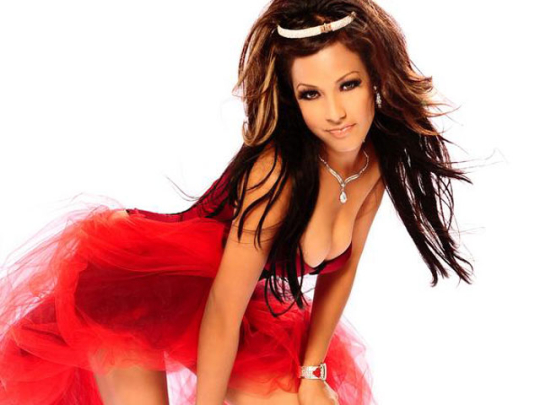 The 24-year-old, who is also an aspiring pop singer, was charged with abduction of a person under 14.

Canadian police say the baby was taken Thursday after her parents took her to a fake casting call for a movie shoot.

According to the New York Post, police say Gopaul placed several ads online offering $7,500 for a baby girl "of Indian background" to "star" in a new Bollywood film.

Police say Gopaul claimed to work for a casting agency and told the parents she would keep an eye on their child. Gopaul then took the baby into another room, but soon after the parents discovered that both she and their baby were missing.

Police say a member of the public later brought the child, who was unharmed, to a police station.

Gopaul is being held without bail after a court appearance on Tuesday.

Prior to her arrest, Gopaul raved on her MySpace page that she was pregnant and was organizing a baby shower, according to the New York paper.

"It's a girl!! I can't wait until my little pincess [sic] Valentina arrives!!" a message said on her site.

She also allegedly registered for gifts on the Babies "R" Us website for a child due Oct. 30.