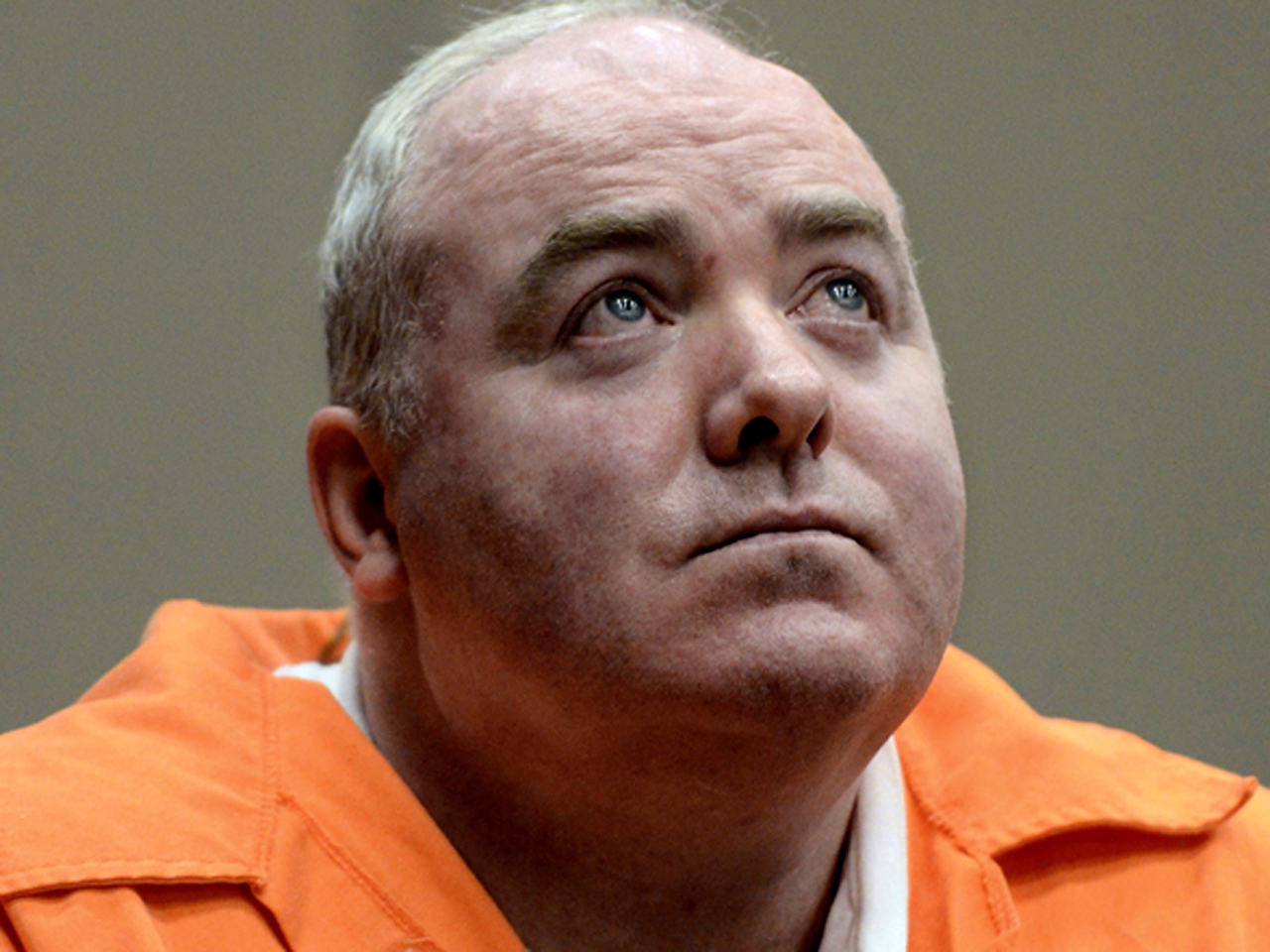 (CBS/AP) NEW HAVEN, Conn. - With a new trial ordered for Michael Skakel, a defense lawyer for the Kennedy cousin serving time in the 1975 slaying of a 15-year-old neighbor said he will seek his release from prison on bond.

Skakel's conviction was set aside Wednesday by a Connecticut judge, Thomas Bishop, who ruled that Skakel's trial attorney failed to adequately represent him when he was found guilty in 2002 in the golf club bludgeoning of Martha Moxley in wealthy Greenwich, when they were both 15. Bridgeport State's Attorney John Smriga said prosecutors will appeal the decision.

Skakel's current attorney, Hubert Santos, said he expects to file a motion for bail on Thursday. If a judge approves it, Skakel could then post bond and be released from prison.

Skakel argued his trial attorney, Michael Sherman, was negligent in defending him.  Prosecutors contended Sherman's efforts far exceeded standards and that the verdict was based on compelling evidence against Skakel.

John Moxley, the victim's brother, said the ruling took him and his family by surprise and they hope the state wins an appeal.

"Having been in the courtroom during the trial, there were a lot of things that Mickey Sherman did very cleverly," Moxley said about Skakel's trial lawyer. "But the evidence was against him. And when the evidence is against you, there's almost nothing you can do."

In his ruling, the judge wrote that defense in such a case requires attention to detail, an energetic investigation and a coherent plan of defense.

Among other issues, the judge wrote that the defense could have focused more on Skakel's brother, Thomas, who was an early suspect in the case because he was the last person seen with Moxley. Had Sherman done so, "there is a reasonable probability that the outcome of the trial would have been different," the judge wrote.

During a state trial in April on the appeal, Skakel took the stand and blasted Sherman's handling of the case, portraying him as an overly confident lawyer having fun and basking in the limelight while making fundamental mistakes from poor jury picks to failing to track down key witnesses.

Sherman has said he did all he could to prevent Skakel's conviction and denied he was distracted by media attention in the high-profile case.

Prosecutors said Sherman spent thousands of hours preparing the defense, challenged the state on large and small legal issues, consulted experts and was assisted by some of the state's top lawyers. Sherman attacked the state's evidence, presented an alibi and pointed the finger at an earlier suspect, prosecutors said.

"This strategy failed not because of any fault of Sherman's, but because of the strength of the state's case," prosecutor Susann Gill wrote in court papers.

CBS News' Crimesider left multiple messages for Sherman since the Wednesday ruling, which have not been returned.

Skakel, who maintains his innocence, was denied parole last year and was told he would not be eligible to be considered for release again for five years.