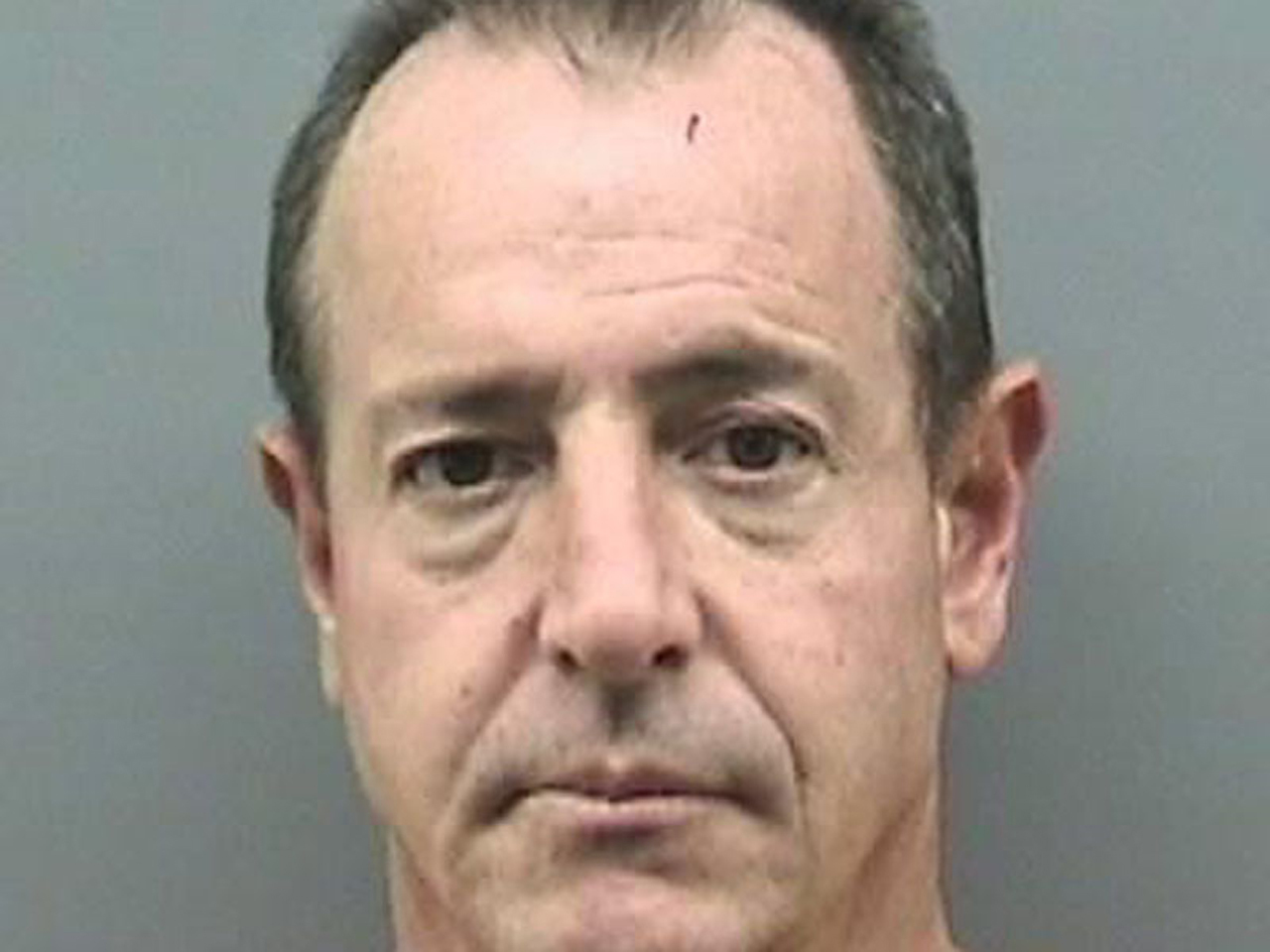 (CBS/AP) Michael Lohan won't go before a judge Wednesday in Tampa, Fla.,  for an arraignment. The attorney for the estranged father of actress Lindsay Lohan says he has entered a not guilty plea stemming from domestic violence charges against his client.

According to the Tampa Tribune, Lohan, 51, will now head to court for a bond hearing on Nov. 16.

Lohan's legal troubles stem from an Oct. 25 arrest on accusations that he attacked on-again, off-again girlfriend, Kate Major. His bail was set at $5,000.

A judge warned him not to make any contact with Major. Two days later, he was accused of violating the terms of his release by making a harassing phone call to her.

Meanwhile, Major made headlines of her own this week when she was arrested for alleged misdemeanor battery at the Los Angeles International Airport. Police say she assaulted someone on the plane.

Michael isn't the only Lohan facing legal woes. His daughter, Lindsay, checked in and out of jail on Sunday, serving less than five hours of her 30-day probation violation sentence.