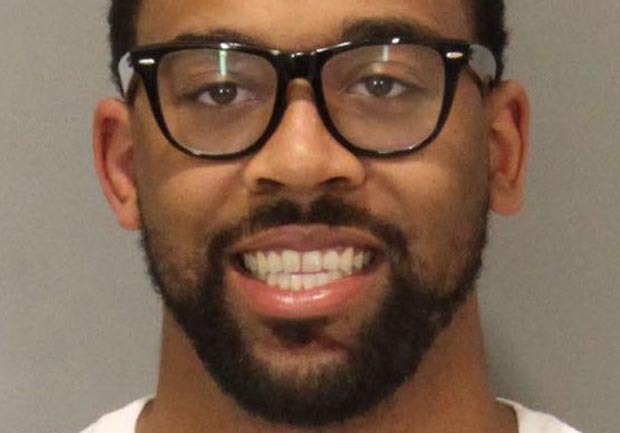 According to a news release, police responding to a call at the Embassy Suites found hotel security trying to subdue Marcus Jordan, who was having an argument with two women in the hotel driveway at 2:11 a.m.

The release said Jordan was "very animated, intoxicated and uncooperative," and it took multiple officers to control and handcuff him.

Jordan was booked at the Douglas County Department of Corrections for resisting arrest, disorderly conduct and obstructing. He had been released by Sunday night.