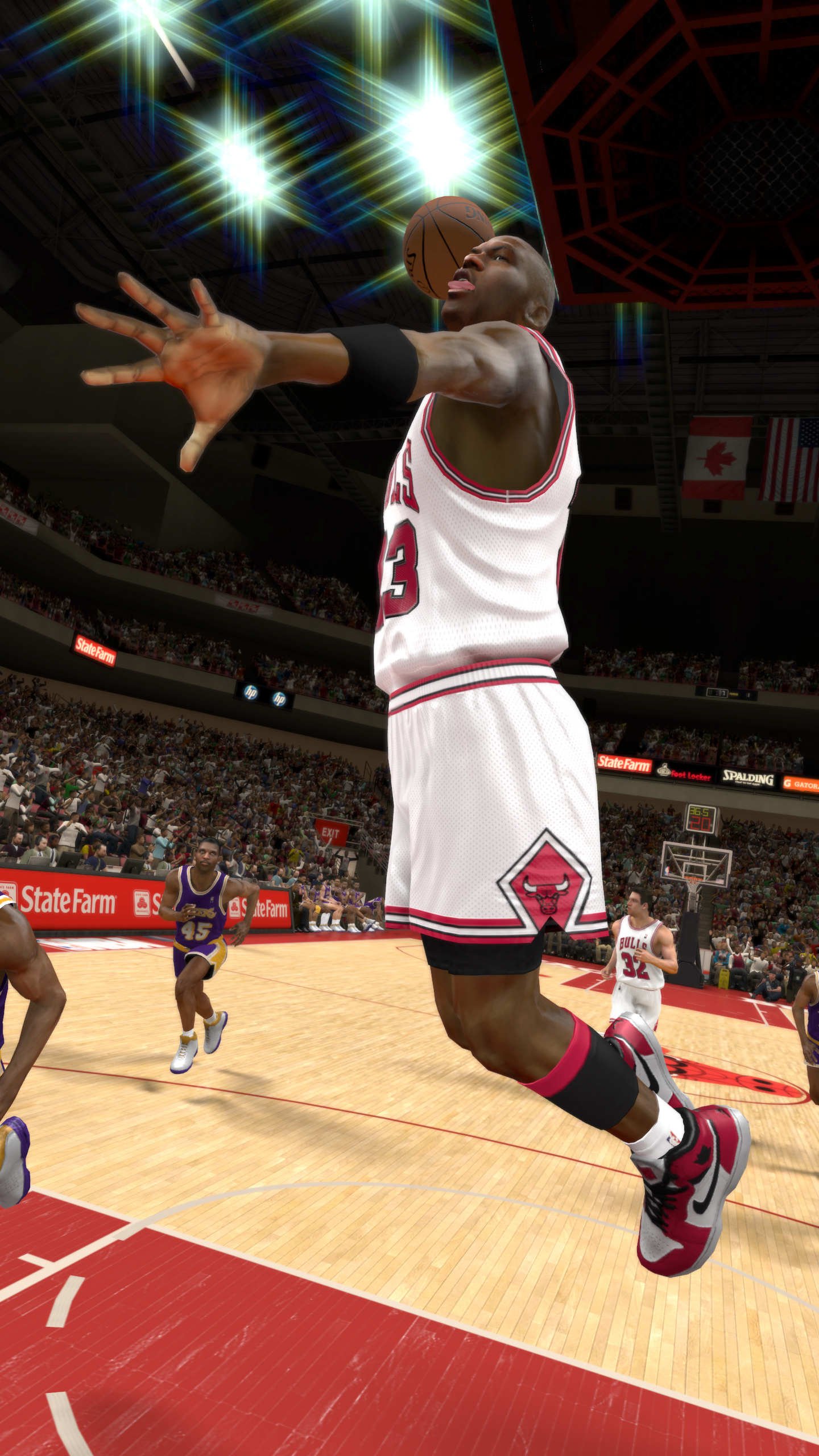 (CBS/AP) LAWRENCEVILLE, Ga. - You really have to hand it to police on this one.

Cops in Gwinnett County, Ga. say one of the first clues they had that a haul of Nike shoes might be counterfeit was realizing that the logo of former NBA great Michael Jordan had too many fingers - six, to be exact.

The "six-finger" Jordan, plus other tips, led police on Saturday to seize 78 pairs of Nike sneakers they contend are counterfeit. They're questioning two South Carolina women they say were traveling with the shoes when police stopped their Pontiac Grand Prix on Interstate 85 northeast of Atlanta.

Police say counterfeit goods being transported on I-85 is a growing trend. They said sneakers and designer bags are the hottest things on the road.