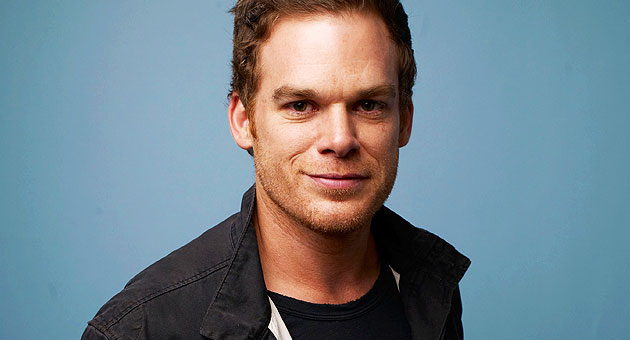 (CBS) Michael C. Hall, the popular TV serial killer Dexter, always believed he would be a victim of an early death.

"I think I've been preoccupied since I was 11, and my father died, with the idea of the age 39: Would I live that long? What would that be like?" he told the New York Times.

Hall's father died of prostate cancer when he was 39.

All the more shocking then, that Hall, who turned 39 in February, was diagnosed with Hodgkin's lymphoma earlier this year.

"To discover that I had the Hodgkin's was alarming," he told the paper. "But at the same time I felt kind of bemused, like: Wow. Huh. How interesting."

Hall reportedly kept his diagnoses a secret while he was filming the fourth season of his hit show "Dexter." According to the Times, he began treatment the day after he wrapped and now claims the disease is in remission.

Hodgkin's lymphoma is a cancer of the lymphatic system - part of the immune system. According to the Mayo Clinic the symptoms include

In the past, the disease was almost certainly fatal, but today the trick is catching it early. According to the Mayo Clinic, up to 95 percent of people with stage I and II survive for five years or more with proper treatment.

As for Hall, he told the Times he underwent chemotherapy and now has more energy than ever. His on screen victims better watch out.