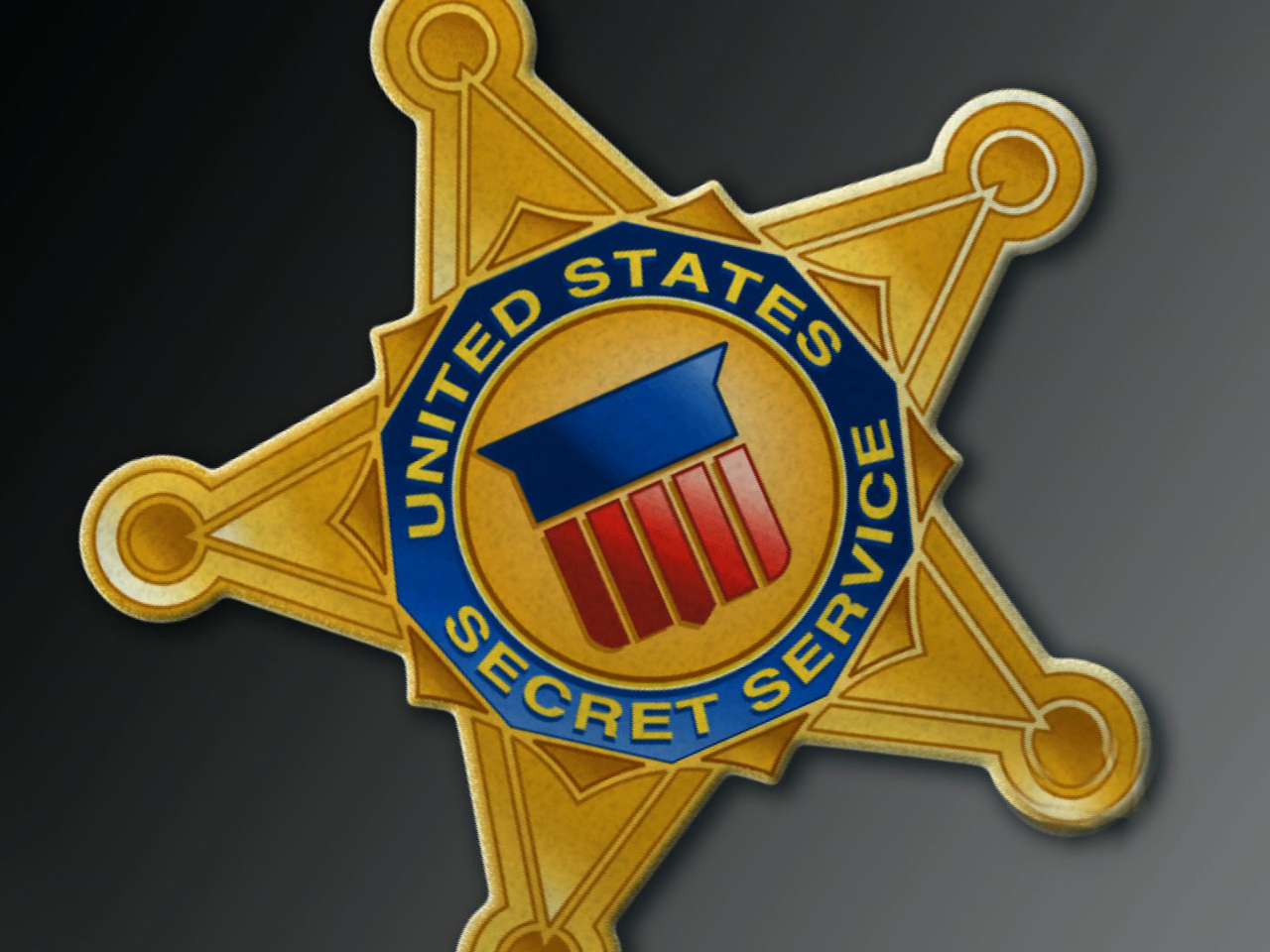 The arrest report states that Miami police officers were in the area for an unrelated call when they noticed Aaron Francis Engler sleeping on the ground, according to CBS Miami. When officer checked in on him, he grew combative and started to fight.

The officers then took Engler to the ground and handcuffed him. They realized his identity after they went through his pockets and saw his Secret Service identification.

Law enforcement sources told CBS Miami that Engler told police he was an agent out Washington and was part of the president's advance team, securing the area ahead of his arrival on Thursday. As soon the President Obama left town, Engler said he went out drinking and got really drunk.

The arrest affadavit also describes Engler of having bloodshot eyes, slurred speech and a strong odor of alcohol, the Associated Press reports. He was arrested on two misdemeanor counts after getting rough with the arresting police officer.

Engler wasn't armed at the time of his arrest, but was upset because he was supposed to leave Miami and head to another assignment Friday morning, officials told CBS Miami.

The drunken mishap is the latest blow to an agency charged with protecting the life of the president. The agency came under fire, including congressional hearings, when a dozen Secret Service agents, officers and supervisors were involved in a Colombia prostitution scandal over the summer.

Eight were forced out of the agency for partying at a strip club and soliciting prostitutes ahead of the president's visit to the Summit of Americas in Cartegena last April. Three were cleared of serious misconduct and at least two employees are fighting to get their jobs back.