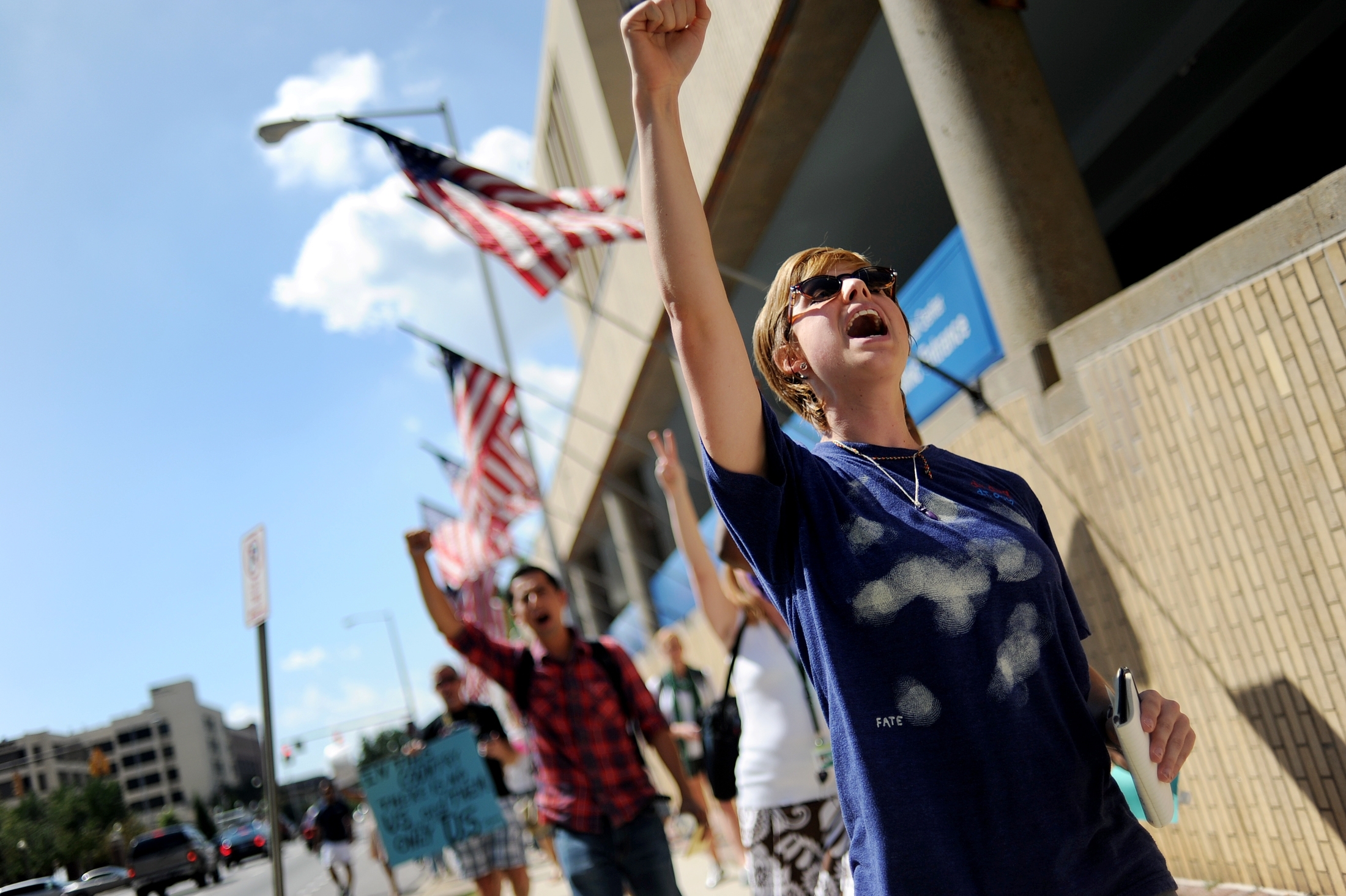 (AP) BIRMINGHAM, Ala. - The Mexican government is reviewing a labor union's complaint that Alabama's crackdown on illegal immigrants violates an international trade agreement.

An official with Mexico's labor department confirms the review in a letter released Thursday by the group that filed the complaint, the Service Employees International Union.

The labor organization and a Mexican attorneys group filed a complaint in April. They contend Alabama's law targeting illegal immigrants violates protections guaranteed to migrant workers under a side agreement to the North American Free Trade Agreement, or NAFTA.

The Mexican government says it has asked the United States to begin talks allowed under the agreement.

Courts have blocked many parts of the state law, which Bentley signed last year.