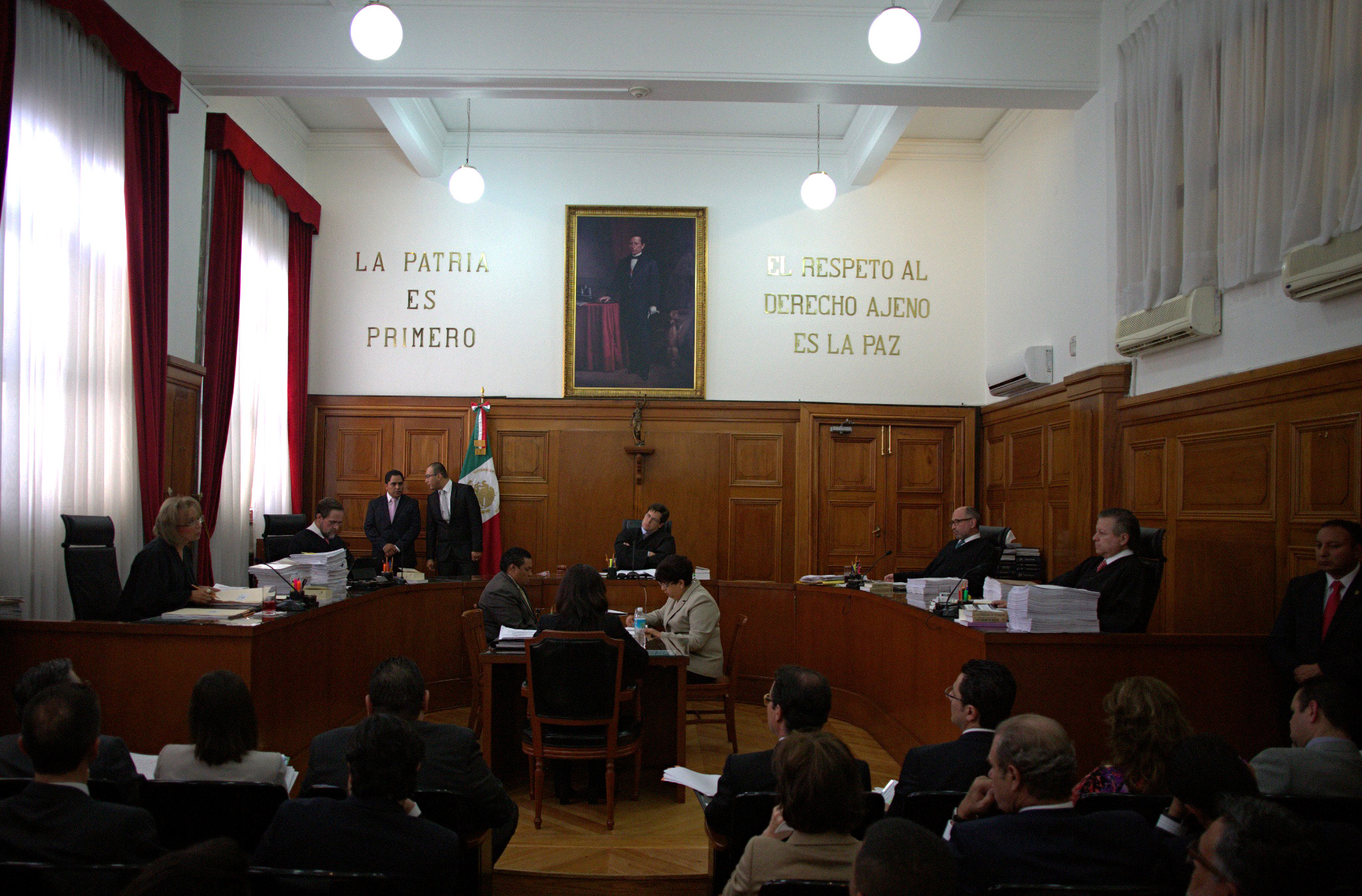 MEXICO CITY -- The Mexican government granted the first permits allowing growing and possession of marijuana for personal use on Friday.

The government's medical protection agency said the permits will apply only to the four plaintiffs who won a November Supreme Court ruling.

The permits won't allow smoking marijuana in the presence of children or anyone who hasn't given consent.

The permits also don't allow the sale or distribution of the drug.

The court's ruling doesn't imply a general legalization. But if the court rules the same way on five similar petitions, it would then establish the precedent to change the law and allow general recreational use.

Dozens of people have since filed similar appeals to get such permits.

The court ruled that growing and consuming marijuana is covered under the right of "free development of personality."

President Enrique Pena Nieto has repeatedly said he opposes legalization, as do a majority of Mexicans surveyed in recent polls.