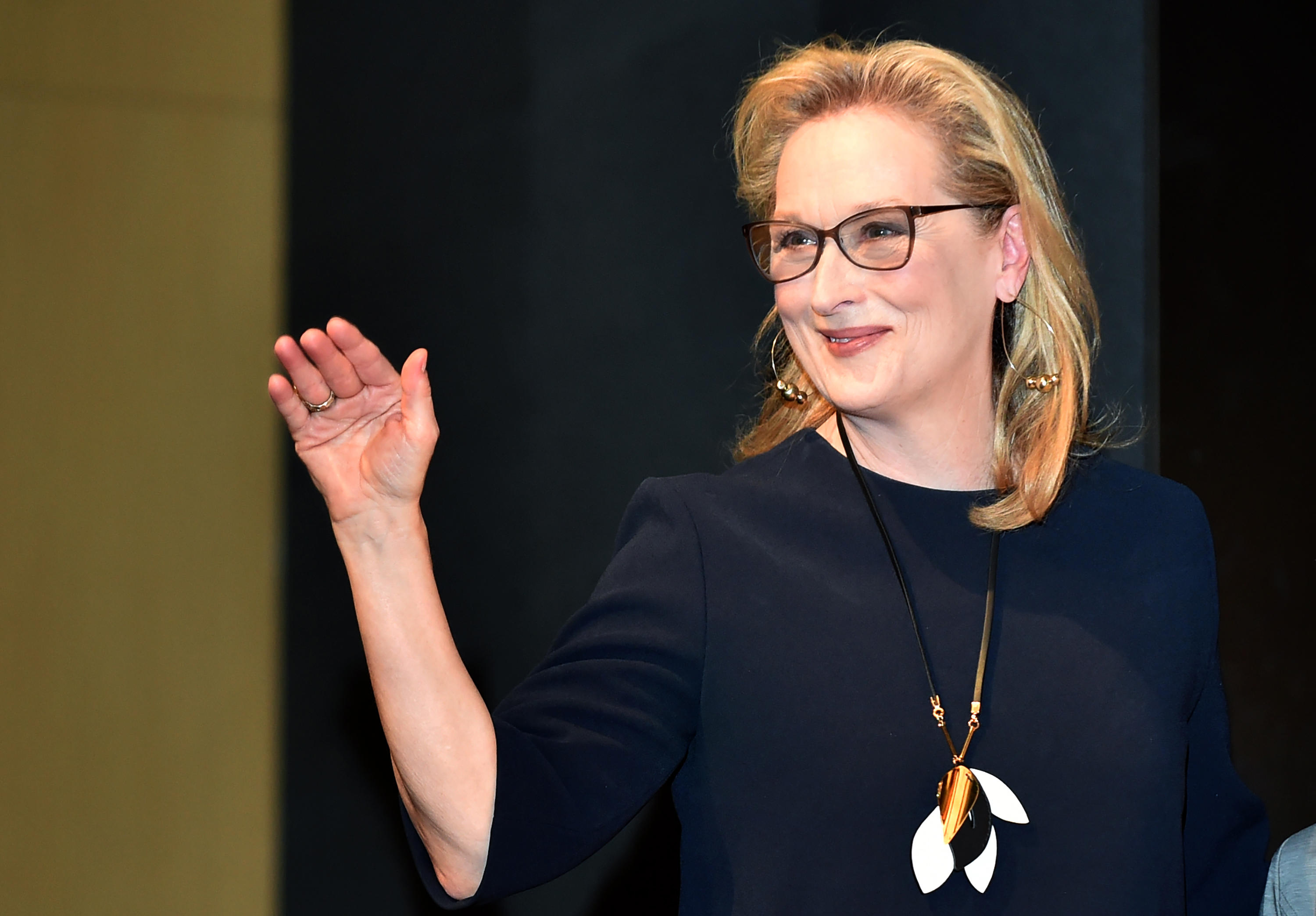 After fending off accusations that she knew Harvey Weinstein allegedly harassed and assaulted women, Meryl Streep is trying to shift the conversation. Instead, the actress wants to shine the spotlight on Melania and Ivanka Trump.

Streep also reiterated that she did not know about Weinstein's alleged behavior until the news made headlines.

"I really had to think. Because it really underlined my own sense of cluelessness, and also how evil, deeply evil, and duplicitous, a person he was, yet such a champion of really great work," she told the paper.

She acknowledged, "I did think he was having girlfriends. But when I heard rumors about actresses, I thought that that was a way of denigrating the actress and her ability to get the job. That really raised my hackles. I didn't know that he was in any way abusing people."

Streep alluded to having been harassed when she was younger.

"I have experienced things, mostly when I was young and pretty. Nobody comes on to me [now]," she told the Times. "So I wouldn't have had that more recently. But back in the day, when everybody was doing cocaine, there was a lot of [expletive] behavior that was inexcusable. But now that people are older, and more sober, there has to be forgiveness, and that's the way I feel about it."

In December, posters depicting Streep with the words "She knew" went up around Los Angeles after the actress said Weinstein "needed me much more than I needed him and he made sure I didn't know." The Oscar winner claimed Weinstein used her name "to lure young, aspiring women into circumstances where they would be hurt."

Rose McGowan said in a now-deleted tweet that Streep was a hypocrite for reportedly planning to wear black at the Golden Globes to protest sexual assault.