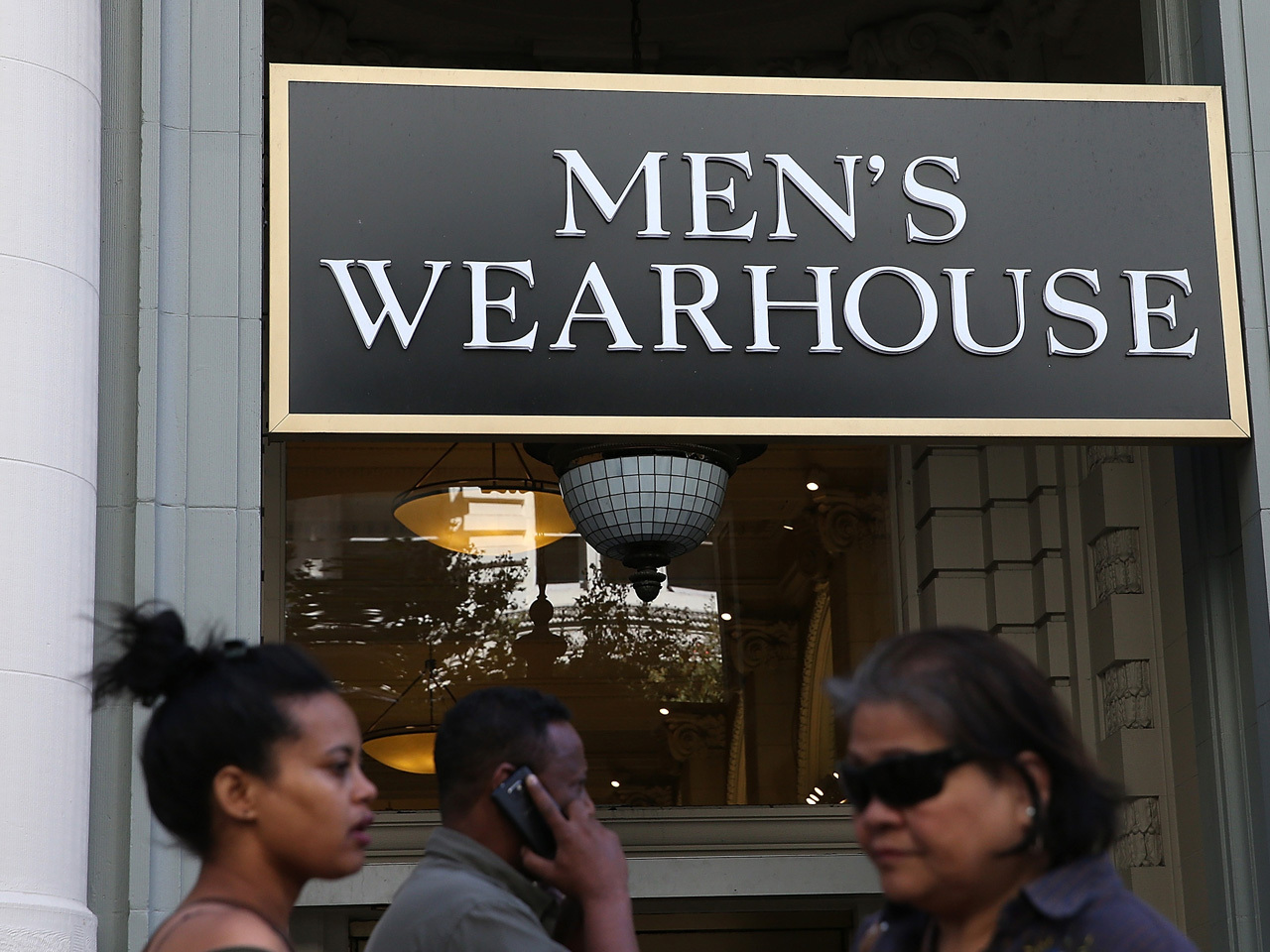 The agreement ends a months-long back and forth that began in October when Jos. A. Bank offered to buy its larger rival for $2.3 billion. Men's Wearhouse scoffed at that offer, and turned the tables, offering to buy its rival for $1.54 billion.

By early March, Men's Wearhouse had an offer of $63.50 per share on the table but said it may raise the bid to $65 per share if some conditions were met.

The combined company will be the fourth-biggest U.S. men's clothing retailer, with more than 1,700 U.S. stores and about $3.5 billion in sales.

The transaction is expected to close by the third quarter.