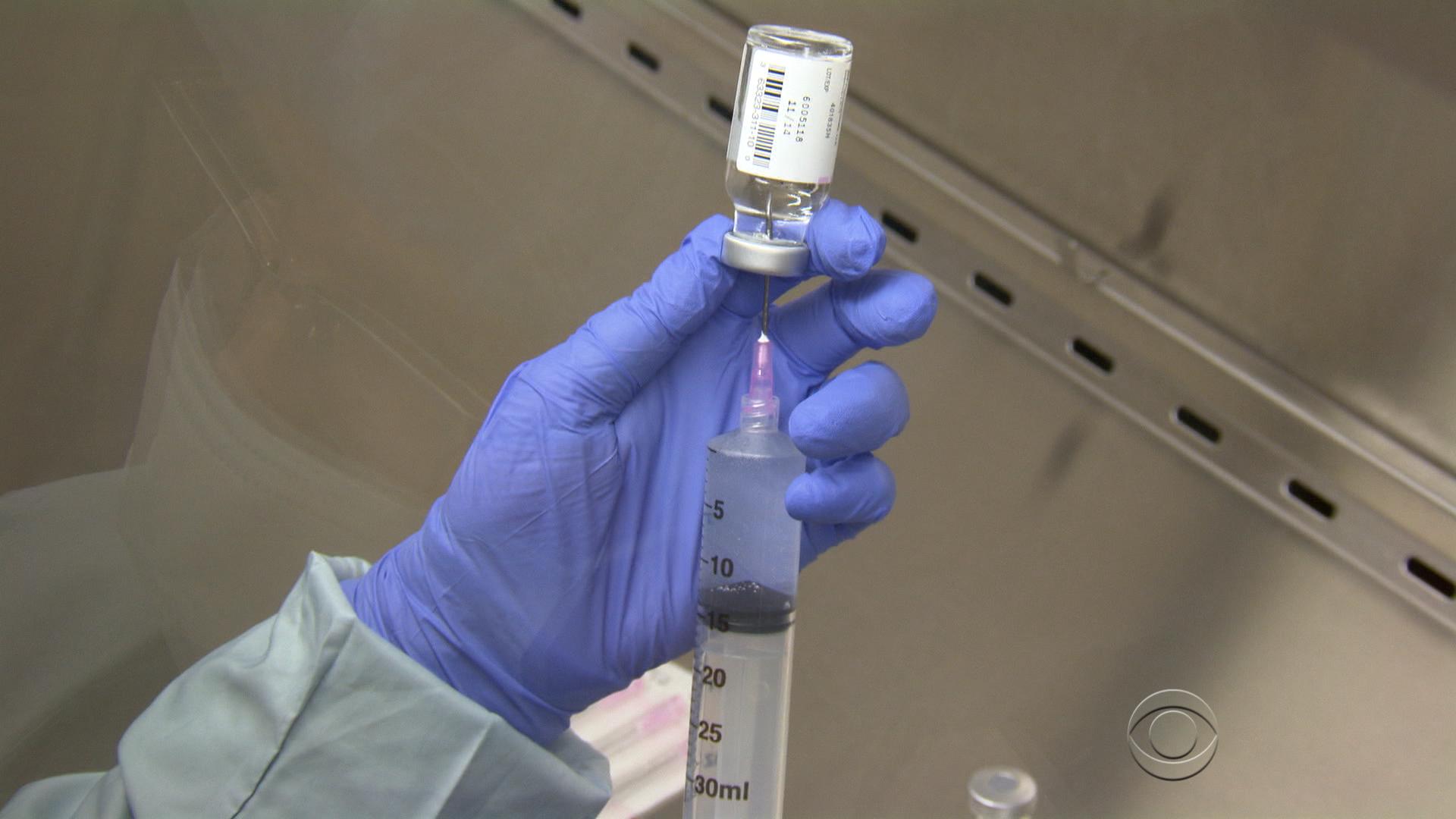 A federal panel on Thursday recommended that two new meningitis vaccines only be used for rare outbreaks, resisting tearful pleas to give it routinely to teens and college students.

The vaccines target B strain meningococcal disease, which comes on like the flu at first but can rapidly develop into dangerous meningitis or blood infections. But it is very rare and students already get another meningitis vaccine that protects against four more common strains.

So the Advisory Committee on Immunization Practices declined to recommend routine shots for all adolescents and college students. The panel is to consider that later this year. It only recommended the vaccine be used in emergencies or for people at unusually high risk.

Before the unanimous vote, the committee heard pleas for broader support for the vaccine. With quivering voices and teary eyes, many told personal stories about the disease's personal impact. One woman, Patti Wukovits from New York's Long Island, said her 17-year-old daughter died in 2012, shortly before her high school graduation.

"We buried her in her prom dress," said Wukovits, a nurse. "Kimberly would be alive today if she'd had the opportunity to be protected by the B vaccines."

Meningococcal (mehn-ihn-joh-KAHK'-ul) disease is caused by a bacteria spread by coughing, sneezing and kissing, and most cases occur in previously healthy children and young adults. College dormitories are considered potential launching pads for outbreaks.

Even with antibiotic treatment, 10 to 15 percent of people who get it die, and about 15 percent of survivors have long-term disabilities, including loss of limbs or brain damage.

Illnesses caused by the B strain are very rare and have not been increasing, but the disease grabbed attention in 2013 with small outbreaks at Princeton University and the University of California, Santa Barbara. At that time, there was no B strain vaccine available in the U.S.; special permission was granted to bring it from Europe where it was approved for students at the two schools.

This year, there have been two outbreaks -- at the University of Oregon and at Providence College in Rhode Island. In Oregon, one student died last week and three others were sickened.

The strain B vaccines for ages 10 to 25 were licensed in the U.S. in the past few months: Bexsero, by Novartis, was approved last month. It's given in two doses, at a retail price of $160 a dose. Pfizer's Trumenba was licensed in October. It's a three-dose series at $115 a shot.

The panel's advice -- if adopted by the government -- would influence doctor use of the new vaccines and insurance coverage.

Illnesses from the other four bacterial meningitis strains have fallen to historic lows, with fewer than a dozen cases reported each year. The vaccine against those strains is recommended for ages 11 through 18 years. It's standard for most kids entering college.