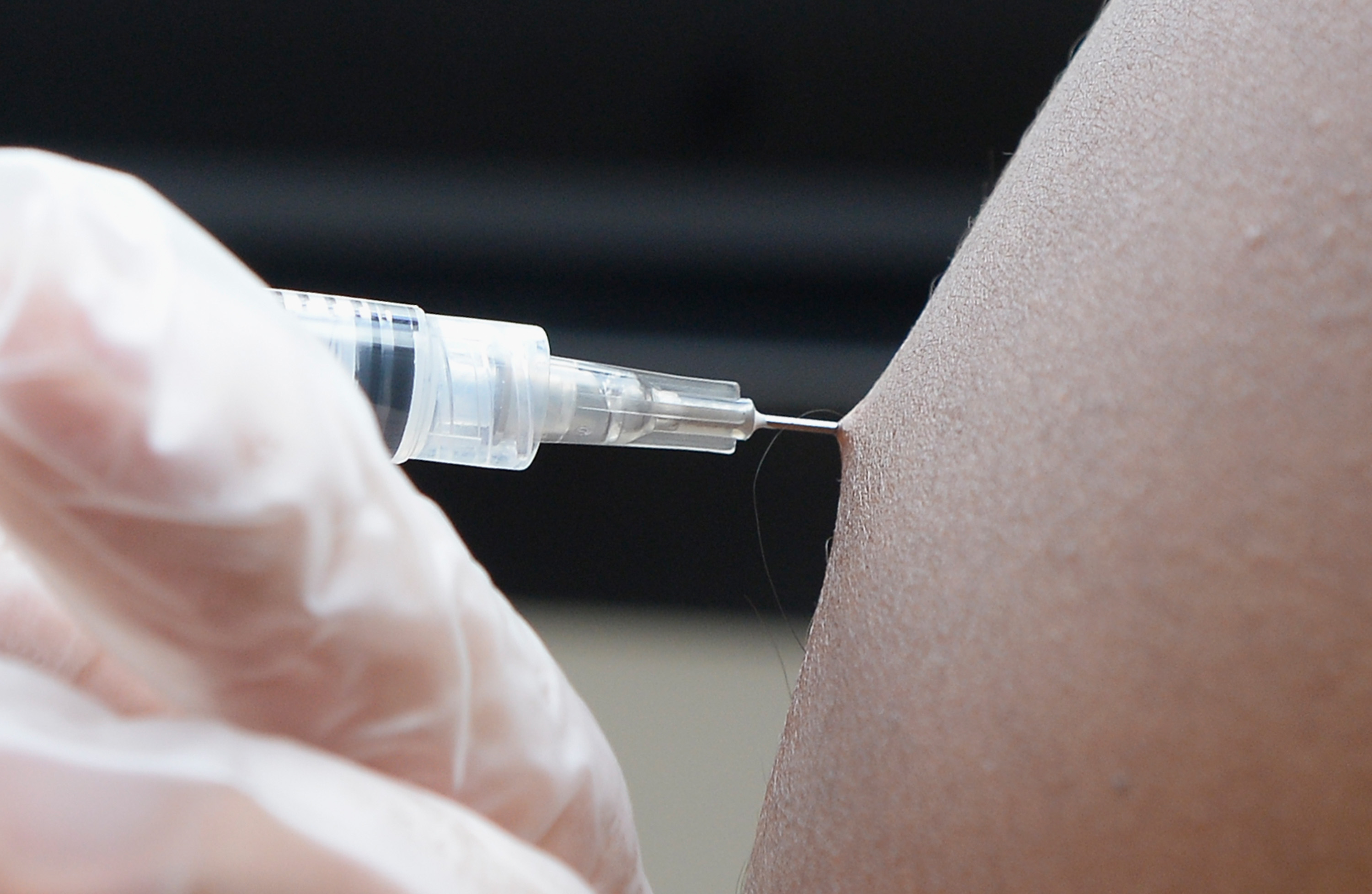 PRINCETON, N.J.  -- Princeton University will start the vaccination of nearly 6,000 students to try to stop an outbreak of type B meningitis.

Seven students and one student visitor have been stricken by potentially life-threatening type B meningococcal disease since March, a strain of the disease more common overseas. None of the cases has been fatal.

The Ivy League school in New Jersey on Monday began using a vaccine not yet approved for general use in the United States to combat the strain of the infection. The voluntary vaccine is being made available to all undergraduates, as well as graduate students who live in dorms and employees with certain medical conditions.

The mass vaccination was scheduled to start at noon Monday at a campus center.

The vaccinations were recommended by the Centers for Disease Control and Prevention (CDC). With the most recent case reported in November, the CDC said there was a strong likelihood of more cases despite steps taken by the university, including encouraging students not to share cups. The agency says it's important as many students as possible get vaccinated to help halt the outbreak. The disease can be spread through kissing, coughing or lengthy contact.

Students will get two doses, the first this week and the second in February.

The Food and Drug Administration authorized the use of the vaccine, Bexsero, that has been approved for use in Canada, Europe and Australia but is not yet licensed in the U.S.

Under New Jersey law, all students who live in dorms are required to have a meningitis vaccine, but it does not prevent the B strain, which responds differently to vaccines from other strains. The strain is the most common in Europe and accounted for one-third of the meningitis cases reported in the U.S. last year by the CDC. Princeton's is the first outbreak of the B strain worldwide this year.

Made by Switzerland-based Novartis, Bexsero is the only vaccine designed to ward off the strain. It is in the approval pipeline in the United States. The CDC said it does not consider it experimental.

More than 8,000 people were safely vaccinated as part of studies that resulted in its approval in the other nations where it is now licensed, the CDC said. Since the vaccine does not include live bacteria, it cannot give someone meningococcal disease, or meningitis.

A separate meningitis outbreak across the country at UC Santa Barbara has sickened four, county officials last week. One freshman lacrosse player had to have both feet amputated and is hospitalized.

Meningococcal diseases are caused by the Neisseria meningitidis bacteria, which are spread through kissing, coughing or lengthy contact. Some people who contract the bacteria will develop an infection of the lining of the brain and spinal cord, called meningitis.

Symptoms can come on suddenly and appear flu-like. They include fever, headache, stiff neck, nausea, vomiting, confusion and increased sensitivity to light.

But, if the infection spreads to the blood, people may experience blood vessel and organ damage that require amputations or may result in death within 24 hours.