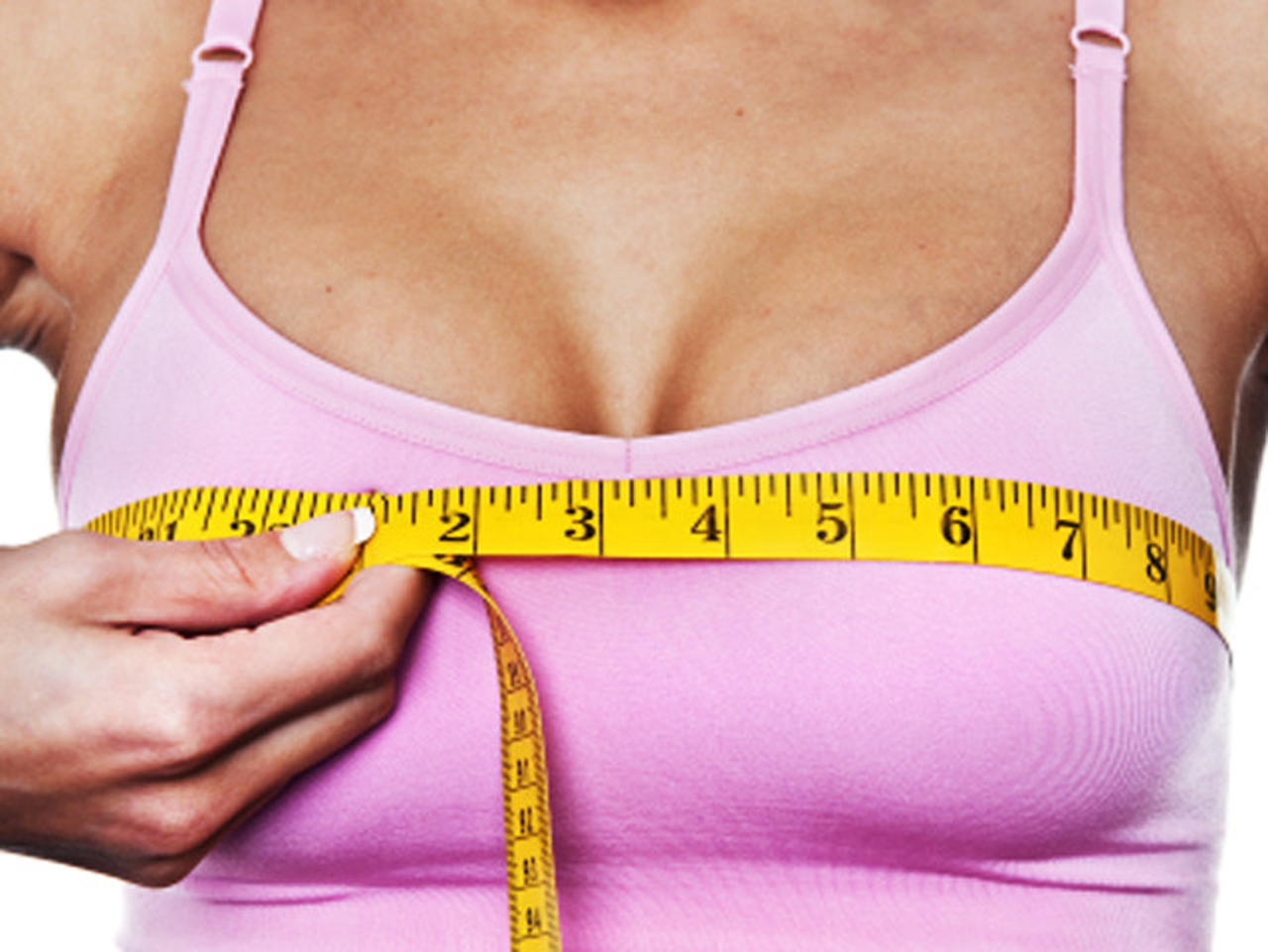 Could men who love big breasts also be more inclined to be  hostile towards women?

A study published in the Archives of Sexual Behavior in February 2013 showed that men who preferred bustier women tended to be okay with more sexist attitudes.

The study involved 361 white British men, who were tasked with looking at five 3D renderings of women before being asked who they found most attractive. The pictures were all identical except for the figures' breast sizes. The researchers noted that eye-tracking studies have shown that when presented with a front-facing image of a woman, most men will spend more time looking at the breasts and upper body than any other part.

The men were allowed to rotate the images from more all angles. Most of the men (32.7 percent) in the study picked the middle image, or the medium-busted woman, as the most appealing. Large (24.4 percent) and very large (19.1 percent) came in second and third.

Participants were then asked to complete a survey about their attitudes towards women. The survey looked at three different aspects: general attitudes, hostility and benevolent sexism (seemingly positive female stereotypes that may actually be damaging when considering gender equality) towards women.

Dr. James Hamblin, The Atlantic's health editor, wrote in a post, that he felt the research showed in a way how men's physical preferences toward women may influence their behavior.

"Which is interesting, though the explanations (authors) Swami and Tovee posit are complex and hypothetical; a slurry of power, sexuality, and gender identity. Media portrayals, hegemony, and cultural factors of heteronormativity unique to these British white men. All not to overlook evolutionary, inborn preferences for reproductively viable mates," he wrote.

Hopes and concerns over a new Alzheimer's drug
Michelle Castillo