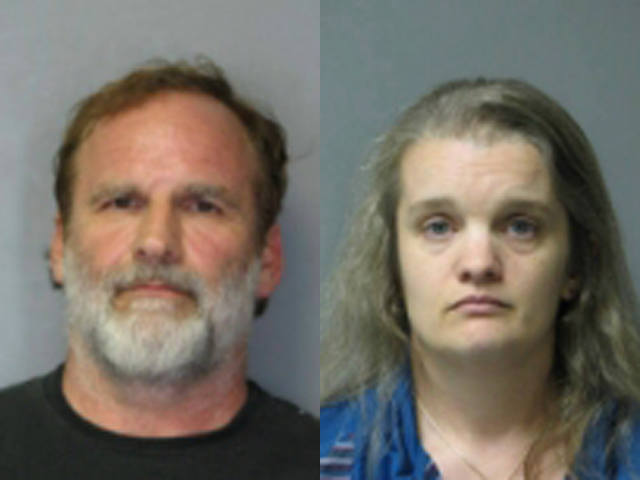 (CBS/AP) GEORGETOWN, Del. - A Georgetown pediatrician and his wife have been charged with recklessly endangering their two daughters, including the use of a form of discipline that police say the man called "waterboarding."

Melvin Morse was initially arrested in June after he allegedly assaulted his 11-year-old daughter. According to police, the girl later told authorities that at least four times, he had held her face under a faucet, causing water to go up her nose. Police say Morse referred to the practice as "waterboarding."

Melvin Morse operates a pediatric practice in Milton, and police say state medical regulators have been notified about the arrests.

Police say Melvin Morse remains in custody, while Pauline Morse is out on bail.