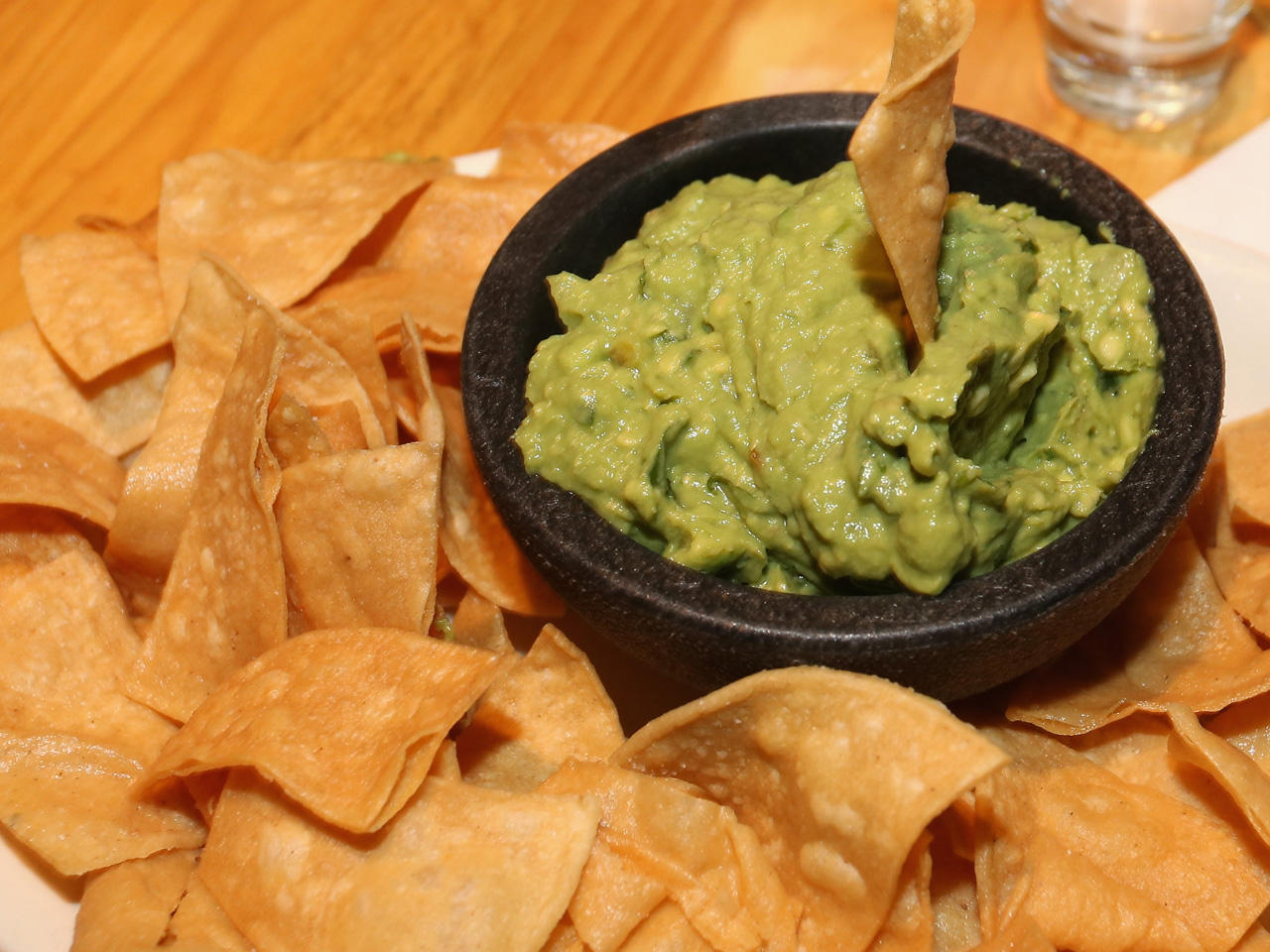 On this biggest-of-all days for all-American sports, some perspective now from our Mellody Hobson:

Later today, more than 100 million Americans will come together to watch the Super Bowl.  Many will host or attend parties, gather around big TVs, overeat and drink, all while critiquing commercials.

Some might say this scene is “as American as mom and apple pie.” Or is it?

Like the Super Bowl’s viewership (160 million people in more than 25 countries), the typical Super Bowl fete has gone global.  Look closely, and you’ll notice many of the mainstays of your party come from beyond our borders.

Let’s start with the focal point: the TV.  An estimated 90 percent of TVs sold in the U.S. actually come from Mexico. Not to mention, nearly every television component is now made in Asia.

This is not a new phenomenon. Cheaper production costs drove TV manufacturing overseas in the 1970s, well before NAFTA, and it hasn’t slowed down since.

This shift in production has been accompanied by a huge price reduction. In 1975, when 24 inches was considered a big screen, a color TV would have cost the equivalent of nearly $1,500. These days, you can buy that same set for as little as $150.

Sure, technology and automation have driven down cost, but the real savings relate to labor.  The living wage for a single person in Mexico is currently around 5,250 pesos (about $250 per month).  When compared to nearly $1,800 across the border here in the United States, it becomes clear that even if we want to make those same TVs in the U.S., we could not compete on price. The cost of living -- and therefore, manufacturing -- in emerging economies is just much cheaper than it is in developed nations.

How about your jersey?  Players’ jerseys are made in the U.S., while fans’ jerseys are produced elsewhere.  That guacamole?  It probably crossed a border, too, since nearly a third of all avocados and seven of every 10 tomatoes are grown in Mexico.

All of this begs the question: Could your Super Bowl party be “Made in the USA?” The answer is yes, but at a cost. Recent suggestions that higher tariffs would spur U.S. manufacturing do not address the wage gap. By and large, Americans benefit greatly from global trade, since global competition often makes products cheaper and better.

So, as you get ready for tonight’s showdown, keep in mind that your Super Bowl party is in many ways a global affair.