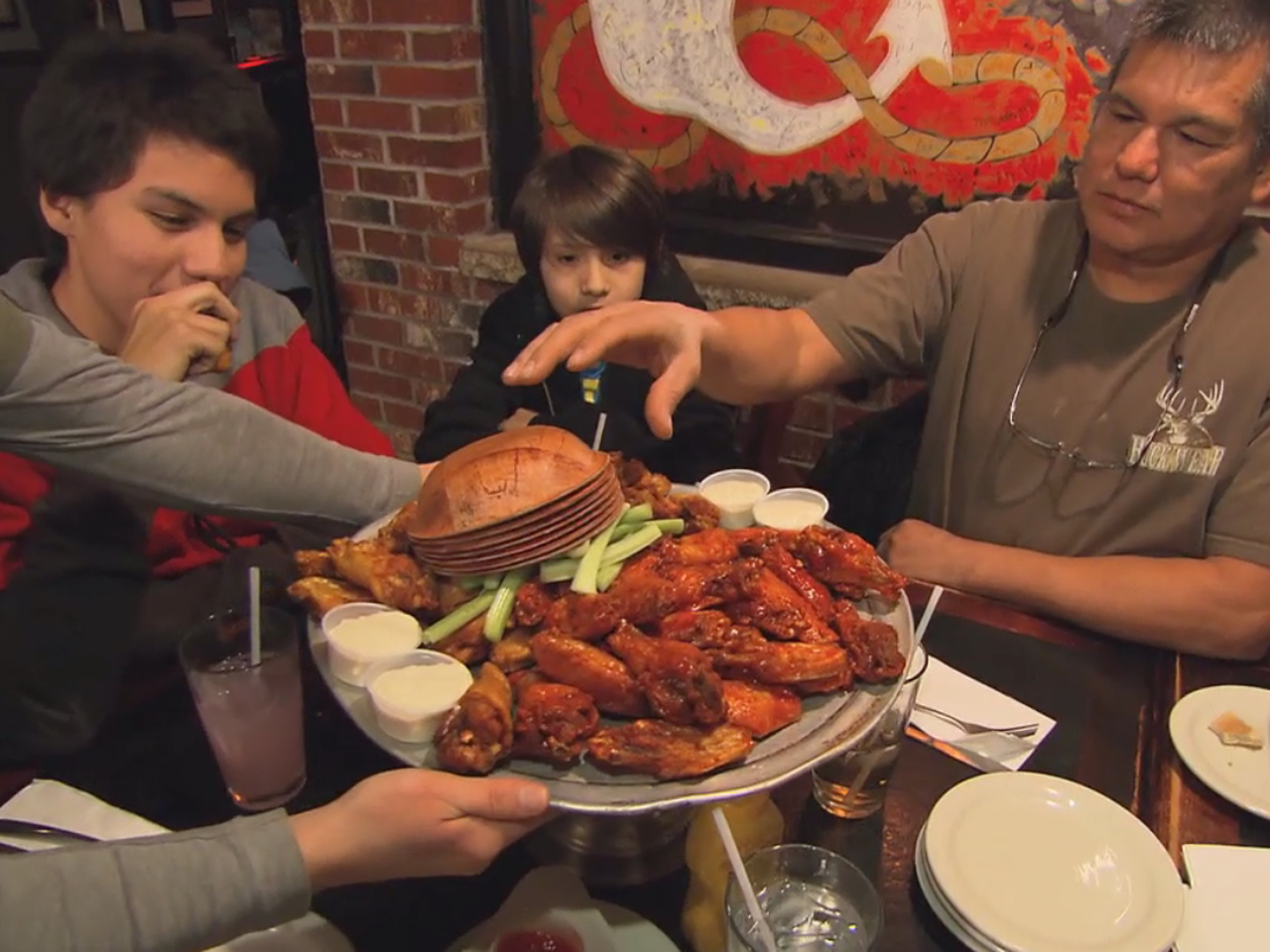 Nearly six out of 10 Americans surveyed said they plan to watch today's Super Bowl between the Seattle Seahawks and the Denver Broncos.

According to a CBS News poll released Sunday, 58 percent of respondents said they planned to watch the game; 37 percent said they did not.

Men are more likely to be a part of the viewing audience -- 64 of males versus 51 percent of women. And there was little regional disparity among those who planned to watch:  from 57 percent in the Northeast, to 56 percent in the Midwest and South, to 61 percent in the West.

Those not aligned to a political party were less likely to watch: 53 percent of independent voters versus 64 percent of those who identify themselves as Republicans, and 60 percent Democrats.

And who exactly is participating in all of those office pools?  Just 11 percent say they are even somewhat likely to bet money on the game.

What DOES matter, of course, is food.  When it comes to their favorite Super Bowl food, chicken wings (27%) ties with pizza (27%) as the top food Americans like to eat while watching the Super Bowl. Other choices included salsa and chips (13%), pretzels and potato chips (7%), hamburgers (6%), and pigs-in-a-blanket (4%).

This poll was conducted by telephone from January 15-19, 2014 among 1,008 adults nationwide. Data collection was conducted on behalf of CBS News by Social Science Research Solutions of Media, Pa. Phone numbers were dialed from samples of both standard land-line and cell phones. The error due to sampling for results based on the entire sample could be plus or minus three percentage points. The error for subgroups may be higher. Interviews were conducted in English and Spanish. This poll release conforms to the Standards of Disclosure of the National Council on Public Polls.