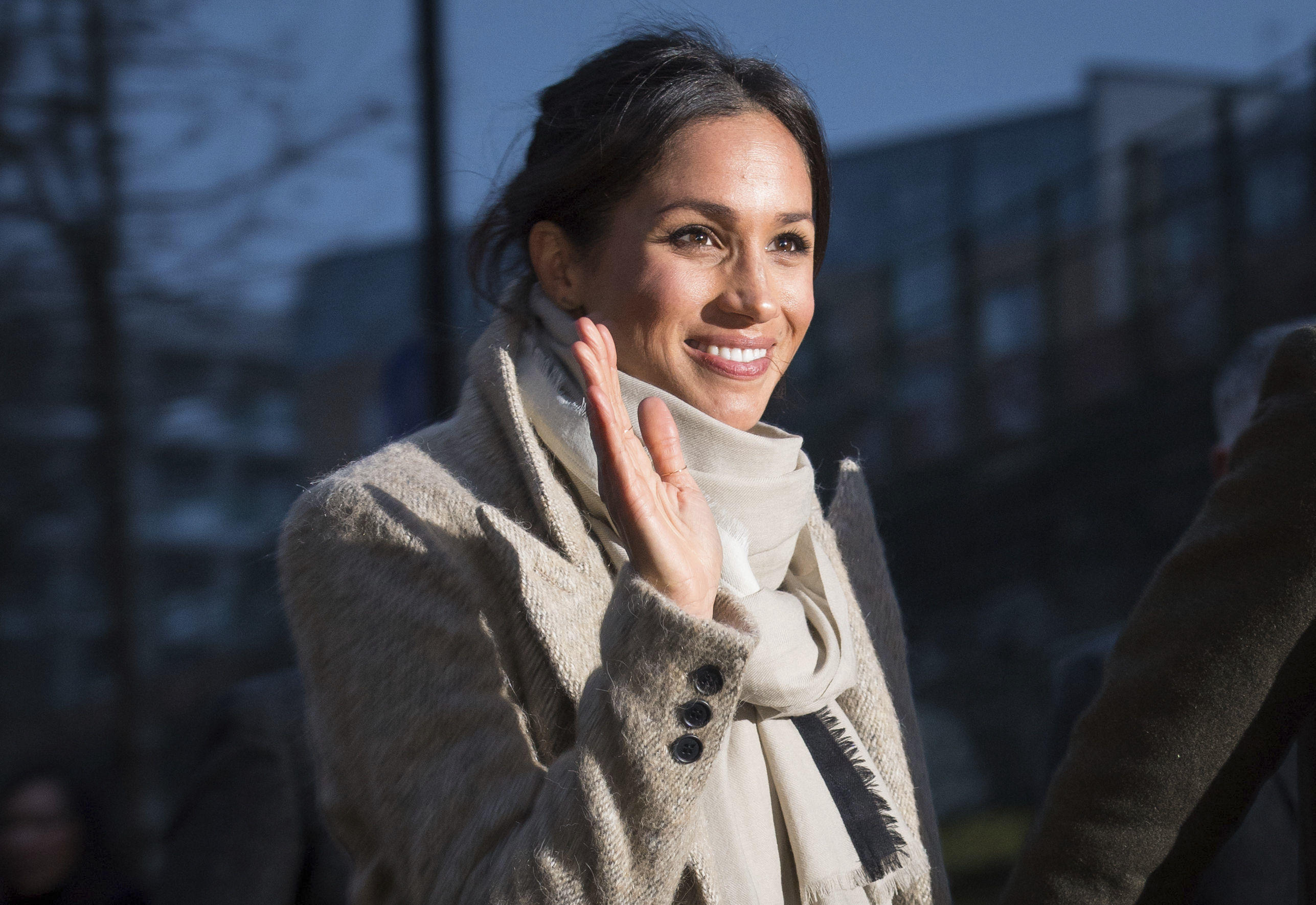 Meghan Markle's father says he won't attend his daughter's wedding to Prince Harry after he posed for embarrassing photos in exchange for payment from a paparazzi agency. Thomas Markle told TMZ that he suffered a heart attack last week and will skip the wedding.

Thomas Markle was initially set to walk his daughter down the aisle, but he told TMZ that he does not want to embarrass his daughter or the royal family after taking several staged photos for a paparazzi agency. He admitted to TMZ that he made a deal to allow a photo agency to take the pictures of him getting ready for the wedding, but said his primary reason for doing it was not the money. The photos show Thomas getting measured for a suit and sitting inside an internet cafe looking at photos of his daughter and Harry.

He said he agreed to the deal because past paparazzi photos made him look like a lush, and he wanted photos that made him look more clean-cut. However, he now says the new photos look "stupid and hammy" and he regrets the deal.

He added that he had a heart attack six days ago but checked himself out of the hospital so he could make it to the wedding. But the Daily Mail has cast doubt on this claim, saying that it can confirm that Thomas did not seek medical attention on the day of the reported heart attack, but spent "all day" inside his home.

Kensington Palace released a statement about the news saying, "This is a deeply personal moment for Ms. Markle in the days before her wedding. She and Prince Harry ask again for understanding and respect to be extended to Mr. Markle in this difficult situation."