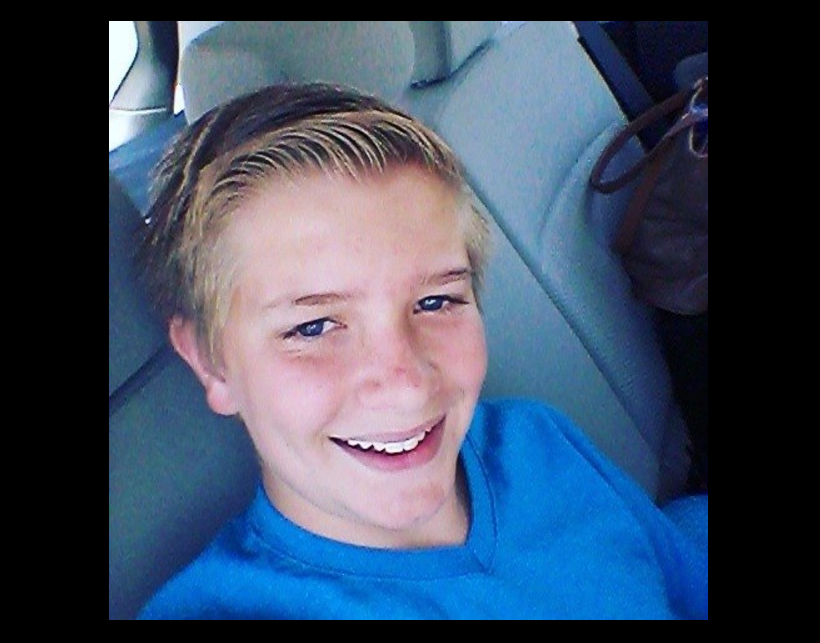 For Weston Imer, age is just a number. And it’s not stopping him from encouraging others to get out and vote for Donald Trump, despite his own inability to do so.

The 12-year-old is helping to run operations in one of Colorado’s most populous counties-- Jefferson County--to help elect the business mogul as the 45th president of the United States, Fox affiliate KDVR reports. Imer is working on organizing and coordinating volunteers at the grassroots level to help increase voter turnout, which may be paramount to Trump’s success in the state, where recent polls show him lagging rival Hillary Clinton by double-digits.

Polls and politics aside, Imer told KDVR he hopes his co-chair position-- which he’ll maintain until school resumes in September-- inspires others.

“Get involved,” the preteen said. “That’s what I’m going to say. Get involved. Kids need to be educated.” Imer also started Colorado Kids for Trump, and he sang at a Mike Pence rally recently.

Laurel Imer, Weston’s mother, is the force behind the adolescent’s ambition. She is officially the field coordinator, but she has charged him with organizing the campaign volunteers.

“You have a responsibility to your children to teach them,” she said.

The 12-year-old has his own political ambitions and thinks about launching a campaign of his own.