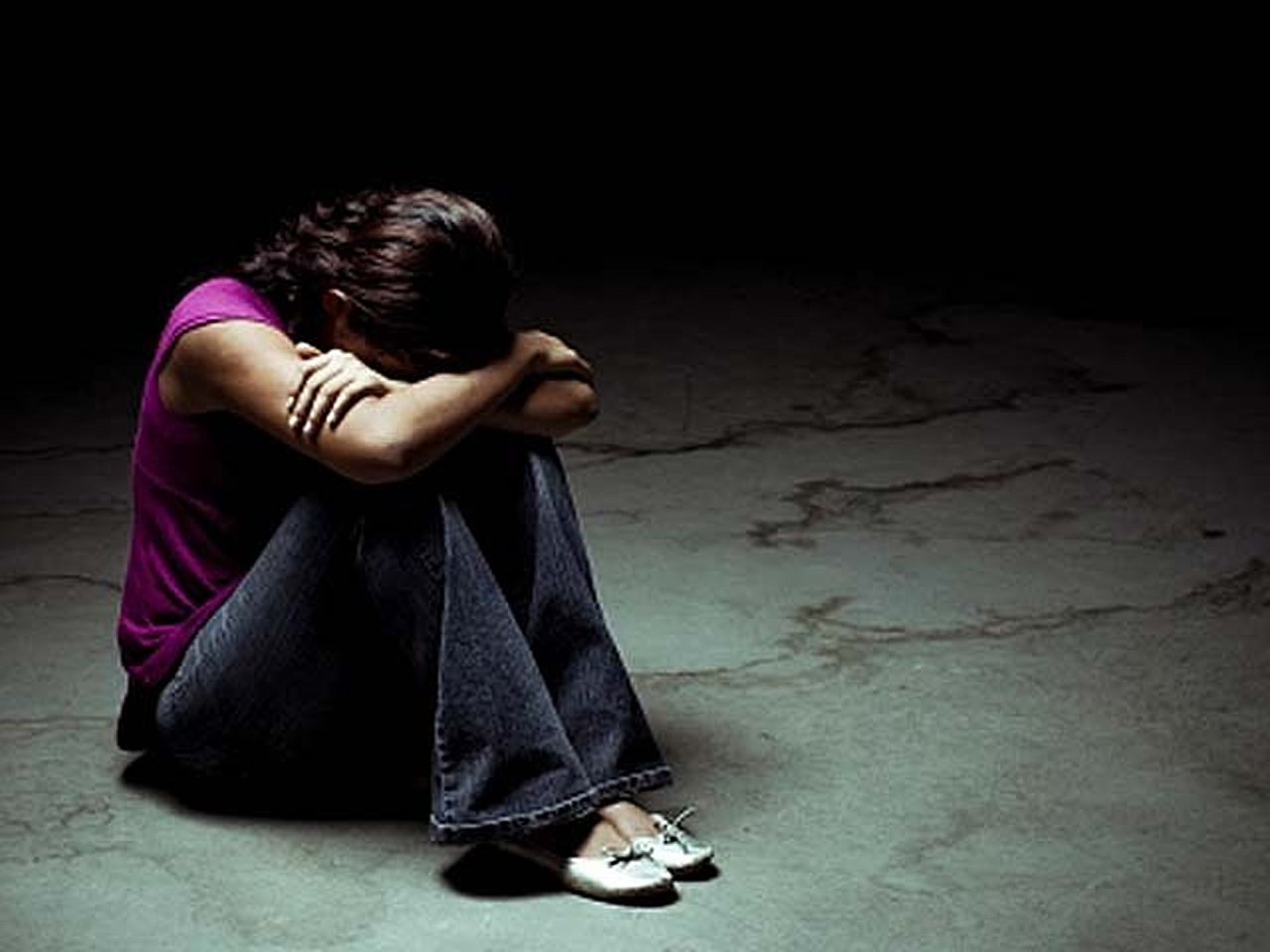 Some forms of meditation and stretching may be able to help treat post-traumatic stress disorder (PTSD) symptoms.

PTSD patients who participated in mind-body exercises for eight weeks were able to improve their levels of cortisol, a hormone tied to stress. The study could provide another option for PTSD sufferers, including those returning from military service.

"Mind-body exercise offers a low-cost approach that could be used as a complement to traditional psychotherapy or drug treatments," lead author Sang H. Kim of the National Institutes of Health said in a press release. "These self-directed practices give PTSD patients control over their own treatment and have few side effects."

PTSD is an anxiety disorder that may be triggered after experiencing a life-threatening event. While it can be normal to be experience fear after a dangerous incident, people with PTSD have prolonged feelings of fear more than 30 days after the initial event occurred.

People with PTSD can re-experience symptoms, try to excessively avoid places, events or objects that remind them of the incident and be easily startled or on edge constantly.

About 3.5 percent of the U.S. population will have PTSD in any given year, according to the National Institutes of Health. About 36.6 percent of these cases are classified as "severe." Only about half of people with PTSD are receiving treatment.

PTSD patients have high levels of corticotrophin-releasing hormone (CRH) and unusually low levels of the hormone cortisol, according to the researchers. Usually, cortisol levels increase when there is a perceived threat.

For the study, researchers looked at 28 nurses from the University of New Mexico Hospital, 22 of whom had reported PTSD symptoms. Nurses and other medical professionals are a high-risk group for the disorder. For example, several Boston-area hospitals expressed concerns that their staff may have additional psychological issues after dealing with the patients and carnage from the Boston marathon. The nurses in the study were asked to take blood tests to measure their stress hormone levels and complete the government's PTSD checklist for civilians.

The nurses were then divided into two groups. One group took hour-long mind-body sessions twice a week. The sessions included stretching, balancing and deep breathing exercises while focusing on awareness of their body's movements, sensations and surroundings. The other group did not attend the class.

"Participants in the mind-body intervention reported that not only did the mind-body exercises reduce the impact of stress on their daily lives, but they also slept better, felt calmer and were motivated to resume hobbies and other enjoyable activities they had dropped," Kim said. "This is a promising PTSD intervention worthy of further study to determine its long-term effects."

Trying out meditation and mind-body exercise to combat PTSD is already being used by some in the military. CBS News' Kylie Atwood reported that the Pentagon holds at least seven yoga classes per week for military personnel.

"In 2009 and 10 I was deployed to Afghanistan for 13 months and the yoga mat was really the thing that kind of kept me together through some very stressful times," Lieutenant Colonel Melinda Morgan said to CBS News.

The study will appear in the July 2013 issue of the Journal of Clinical Endocrinology & Metabolism.