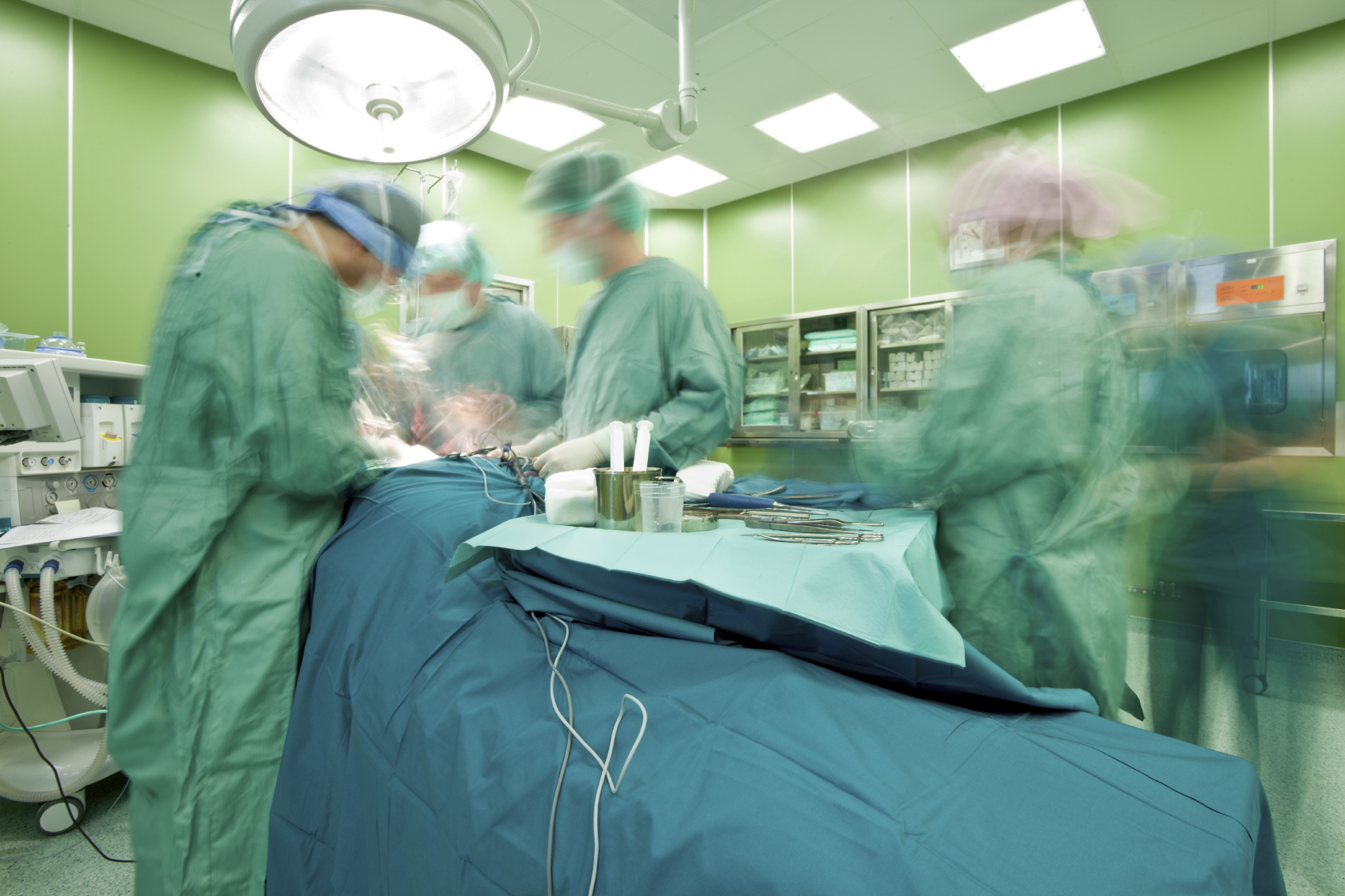 In a new study on how often medication errors occur during surgery, researchers report that mistakes were made during almost half of the operations they analyzed.

The findings stem from the in-house efforts of Boston-based Massachusetts General Hospital to quantify and address drug-error risk during surgery.

"This is the first large-scale look at medication errors in the time immediately before, during and directly after surgery," said study author Dr. Karen Nanji, an assistant professor of anesthesia at Harvard Medical School in Boston. "But in my opinion, while there is much room for improvement, our results are not surprising," she added.

"In fact, it's very likely that this issue is even more problematic given that Mass General is a national leader in patient safety, and has gone out of its way to study this issue in order to improve outcomes," she suggested.

Nanji, who is also with department of anesthesia, critical care and pain medicine at Massachusetts General, reported her team's findings online Oct. 25 in the journal Anesthesiology.

The study authors noted that rigorous safety checks commonly in place across many hospital settings are often loosened or bypassed in the surgical environment, when fast-moving events and changing circumstances can require quick decisions and immediate action.

With that in mind, the investigators focused on operations performed at Massachusetts General over seven months in 2013 and 2014.

All drugs and drug errors were recorded (or gleaned from medical charts) covering the time a patient entered a pre-operative area until they were out of surgery and in either a recovery room or an intensive care unit.

The result: more than 5 percent of the time, drugs were given in error or negative drug events were observed.

"This study provides important insights and highlights areas of focus for further action and study. By learning the root cause of such errors, hospitals and health systems can work to provide the best patient experience for each episode of care," Combes suggested.

Meanwhile, Dr. David Katz, director of the Yale University Prevention Research Center in New Haven, Conn., said that "awareness of problems is where all solutions begin."

He pointed out that "these numbers are disturbing, but not surprising. Those of us who have worked in hospitals have seen innumerable instances when such errors did occur, or could have."

Katz explained that "medical care is intense, and often rather complex. Many parts are in motion, the stakes are high and there is often time pressure. While in some ways it is surprising that highly trained professionals working in teams would make mistakes, we might compare these teams to the other teams we know well: professional sports teams. They, too, are highly trained, exclusive teams -- and yet [they] make errors routinely," he noted.

"Of course, in medicine, it's not about winning and losing games; it is about life and death," Katz said. "In such context, no error is acceptable. And yet, as the saying goes, to err is human. So errors will occur if human behavior is the only safeguard against it," he said.

"What all this means is that human behavior cannot be the only safeguard against error," Katz added. "Rather, we need a multi-layered defense, involving careful humans backing one another up, and automatic systems backing up the humans."