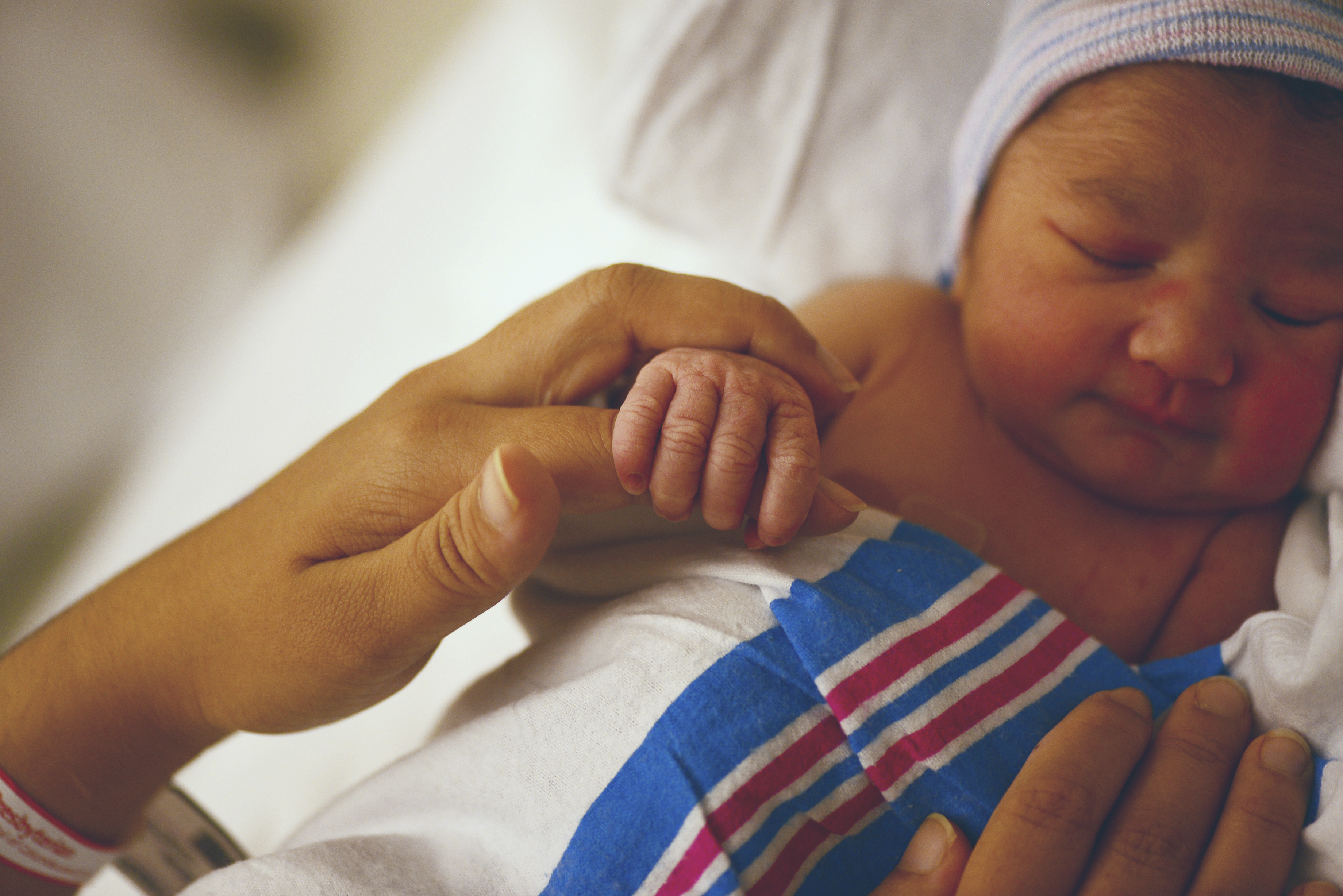 Hospitals usually identify newborns by generic names such as "Babygirl Jackson" or "Brendasboy Jones" instead of the names parents give them. The reason: A patient record and name tag must be created immediately after birth, and changing records during a single hospital stay can cause confusion, said study lead author Dr. Jason Adelman, a public safety officer in the Montefiore Health System in New York City.

Since some parents haven't settled on a name when the baby is born, it's more efficient to use a standardized procedure for all, Adelman said.

In a previous study he conducted with 339 newborn intensive care units (NICUs) across the country, Adelman found that nearly 82 percent of them used indistinct names, such as "Babygirl Jackson" and "Babyboy Jones." The other 18 percent of hospitals incorporated some version of the mother's name, such as "Wendysgirl Jackson" and "Brendasboy Jones."

"We were able to demonstrate what everyone sort of knew but couldn't prove -- that using a generic naming convention increases the risk of wrong-patient errors, such as placing orders on the wrong patient," Adelman said.

"Improving patient safety is a top priority in health care and an added benefit is if it can be achieved in a cost-effective manner," Ross said. "Human error is one of the main reasons mistakes happen to patients in a hospital setting."

The study appeared online July 13 and will be published in the August print issue of the journal Pediatrics.

About 11 percent of medical errors are the result of patient misidentification, according to previous research described in this study.

"Many people knew that using only Babygirl or Babyboy was a problem, but they couldn't really report it because people don't like to report errors," Adelman said. "We came up with a way to track them."

His team used a tool that looks for all hospital orders that are placed and retracted within 10 minutes, and then placed on another patient by the same clinician within the next 10 minutes. Most of these are caught within a minute and never get carried out for the wrong patient.

The researchers tracked these errors for one year at the two NICUs of Montefiore Medical Center, Bronx, N.Y. During this time, the NICUs used the generic "Babygirl Jones" type of naming.

Then the hospital adopted the more specific "Catherinesgirl Jones" version. For twins and triplets, the new procedures used numbers at the start of the name, such as "1Sallysgirl Franklin" and "2Sallysgirl Franklin." The researchers tracked the errors for another year.

Errors dropped by 36 percent following the change. After accounting for multiple orders made at once, the researchers calculated that the new naming reduced errors by a third.

"The potential medical error that can occur when physicians or other health care professionals confuse one patient for another can be quite serious, even deadly," said Dr. Clay Jones, a pediatrician specializing in newborns at Newton-Wellesley Hospital in Massachusetts. "Imagine giving a medication meant for one patient to another patient with a life-threatening allergy to it."

Yet Jones said he is skeptical that this issue is a huge problem in NICUs, because of special alerts incorporated into patients' identifying labels. He nevertheless found the study intriguing and the issue worth exploring.

"The results of the study are impressive if simply looking at the percent decrease in retract-and-reorder errors," Jones said. "But we can't draw any firm conclusions."

He pointed out another possible explanation for the drop in errors that the authors also mentioned -- that clinicians were less likely to make mistakes because they knew why infant naming procedures changed and that errors were being tracked.

"It is entirely possible that the decrease in errors only happened because people were being more careful under the eye of the study researchers," Jones said.

Adelman said another drawback to this study is researchers cannot track the errors that actually make it to the patient. "We can only rely on reporting, and the evidence shows that doctors only report 1 percent of the errors they make," he said.

Still, he hopes this study will prompt more hospitals to change their procedures.

"Now that there's strong evidence that this really makes a difference, I'm hoping this will accelerate the adoption of using these more distinct names," Adelman said. "That's the best news for parents out there."