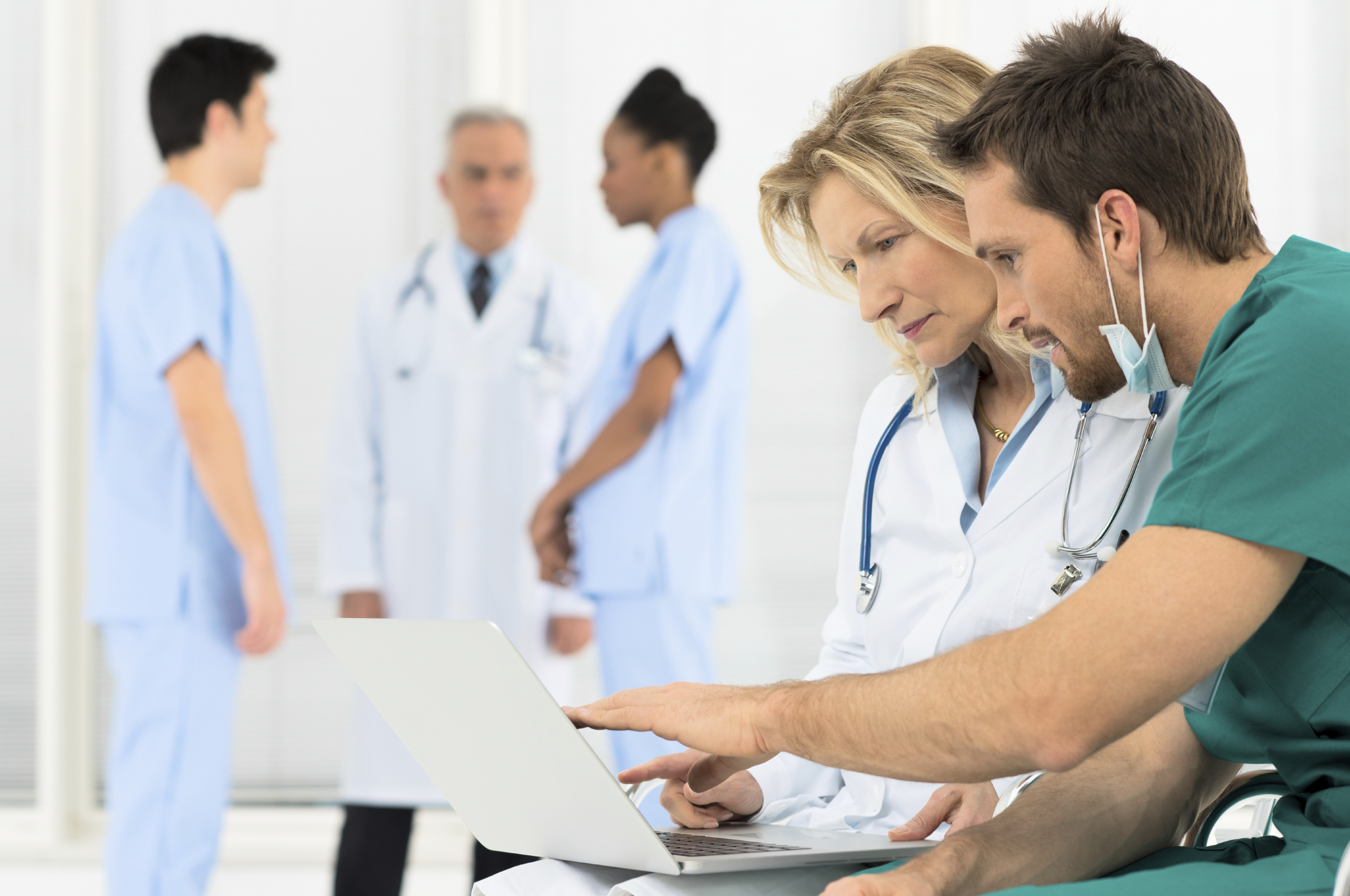 Changing how doctors communicate during shift changes in hospitals reduced the risk of adverse events in patients by 30 percent, a new study found.

In the study of nearly 11,000 patients, researchers also found that a better method of communication could reduce the rate of medical errors by almost 25 percent.

"We were trying to improve the way doctors were passing on patient information," said lead researcher Dr. Amy Starmer, a lecturer on pediatrics at Harvard Medical School in Boston.

To improve communication between doctors caring for patients, Starmer's team instituted a "handoff" program at nine hospitals. The study authors measured how effective the program was in reducing medical errors and adverse events to patients. They also looked to see if the program interfered with workflow.

Specifically, they developed a method of communication dubbed the "I-PASS Handoff Bundle." For each patient in the doctor's charge, both oral and written data are required to describe:

Doctors were trained to use the system, as well as how to use it in conjunction with the electronic medical record system, Starmer said.

In addition to reducing medical errors, such as prescribing the wrong medications or procedures, the program didn't take a toll on the doctors' workflow, she said.

"We are really excited about the study," Starmer said. "Not only do we see a dramatic reduction in medical errors, but we found that this method is adaptable to other hospitals and to other health care workers, such as nurses and surgeons," she said.

The report was published in the Nov. 6 issue of the New England Journal of Medicine.

"Handoffs are a particularly vulnerable time in a patient's care, as the transmission of information from one physician to another can be imperfect," said Dr. Rainu Kaushal, chair of the department of health care policy and research at Weill Cornell Medical College in New York City.

"Hospitals across the country should consider designing and implementing handoff improvement programs, such as the one studied," he said.

John Birkmeyer, chief academic officer at Dartmouth-Hitchcock Health in Hanover, N.H., said he was impressed that the program could significantly reduce medical errors.

However, it's not enough to put such a program in place to change the hospital culture, he said. It isn't a given that the findings are "generalizable or durable," Birkmeyer said.

The results one gets when a program is pushed by those who are excited about it aren't always the same as the results when people are forced to adopt a program, he said.

"Sometimes the results you achieve among the enthusiasts are not the same as when a program is mandated across a whole bunch of hospitals that are much more apathetic," Birkmeyer said.