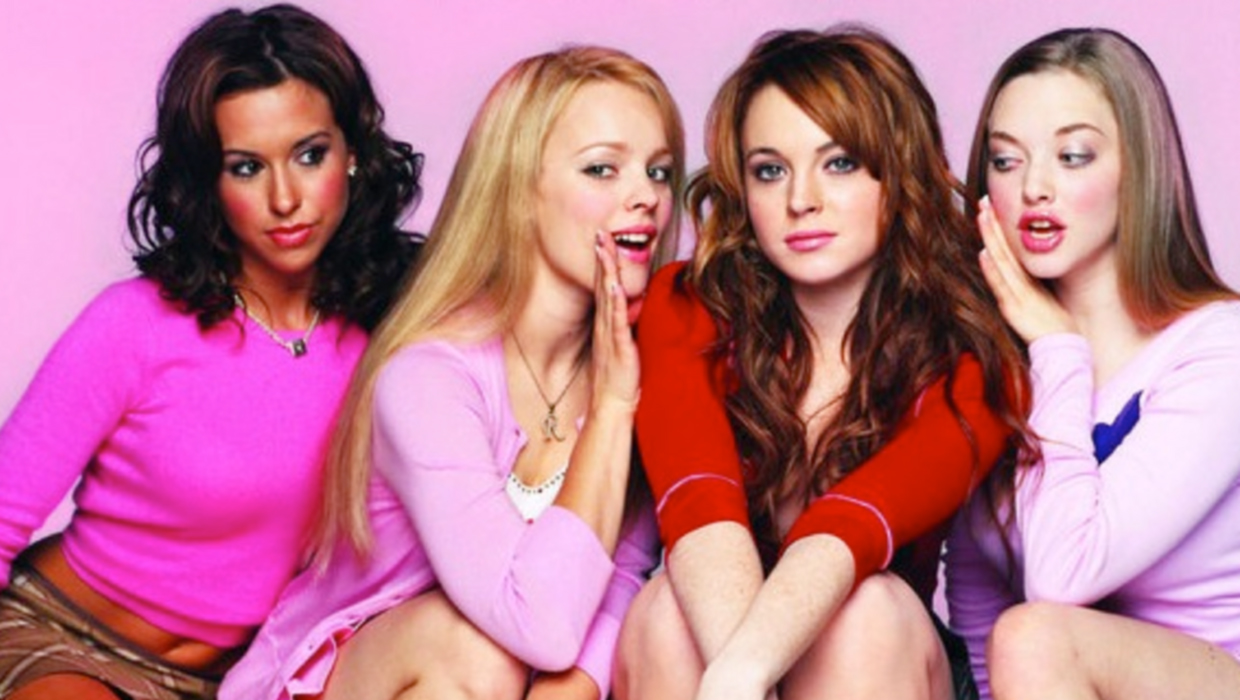 The 2004 hit teen comedy, which took on social cliques, still stands as one of the most successful, and oft-quoted, high school movies of all time.

Linday Lohan, then a Disney star with a relatively wholesome image, played the main character, Cady Heron, a 16-year-old girl who has to adjust to the wild terrain of public high school after living in Africa with her scientist parents for most of her life.

Unknown at the time, Rachel McAdams played Regina George, the teen leader of the popular group, The Plastics, and the social ruler of the school. Another then-unknown cast member, Amanda Seyfried, made her feature film debut in "Mean Girls." Seyfried has since gone on to become one of Hollywood's hottest stars.

Find out what some of the other cast members have been up to by clicking on our slideshow at the top left.

The No. 1 movie from the year you were born
More
Ken Lombardi