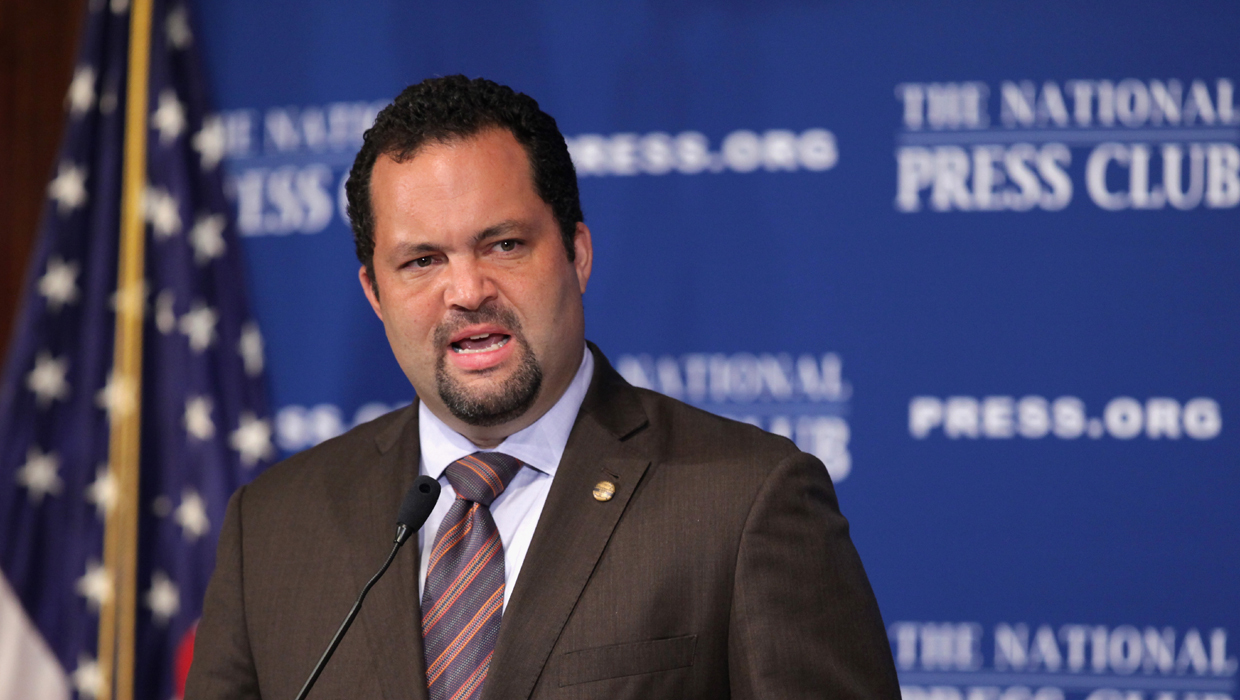 Jealous participated in an immigrants' rights rally, says his spokesperson Kevin Harris, which was hosted by various advocacy groups in Maryland and D.C. in support of DACA, CBS Baltimore reports.

Jealous spoke at the rally, led the march around the White House and was among 27 who were taken into custody.

"His actions today are consistent with his life-long work as a civil rights leader and community organizer, including his efforts to steer passage of the Maryland Dream Act," Harris said.