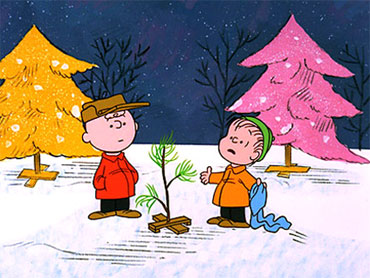 A small town mayor is under fire for what he wrote about the President online.

Mayor Russell Wiseman of Arlington called President Obama a Muslim on his Facebook page, attacked Obama's supporters, and said the president's primetime address on Tuesday about the U.S. military's strategy in Afghanistan was a deliberate effort to block the airing of the cartoon "A Charlie Brown Christmas."

The Commercial Appeal reported Wiseman's comments, posted on his Facebook page, which included the claim that the president is Muslim.

According to the newspaper, the mayor's first posting read, "Ok, so, this is total crap, we sit the kids down to watch 'The Charlie Brown Christmas Special' and our muslim president is there, what a load.....try to convince me that wasn't done on purpose. Ask the man if he believes that Jesus Christ is the Son of God and he will give you a 10 minute disertation (sic) about it....w...hen the answer should simply be 'yes'...."

In another posting Wiseman attacked the President, his supporters and Muslims, by saying "...you obama people need to move to a muslim country...oh wait, that's America....pitiful."

Area voter Jeff Shackelford told CBS Affiliate WREG that the President of the United States had "more important things to be thinking about instead of trying to block Charlie Brown on TV."

Ryan Williams told WREG, "I just think it's ridiculous that people blow stuff like this way out of proportion. He's trying to lead a country, not change religious values here."

Wiseman downplayed the posting when contacted by the newspaper Thursday. He did not immediately return media phone calls. 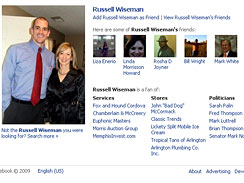 On the Facebook page, "Tell Russell Wiseman To Respect Charlie Brown And Our President," a retired Army major and Afghan veteran wrote, "I am astonished that an elected municipal leader would be so ill-informed as to not know that the president was scheduled to deliver a major policy speech on our efforts in Afghanistan. Second, I find the Mayor's allegations about the president's religious views repugnant."

On the "Support Russell Wiseman" page, a Facebook user wrote, "Russel is human and needs to vent. That was his personal site and it is nobody elses business but his and his friends. He did not post on the City website, it is his right as an American!"