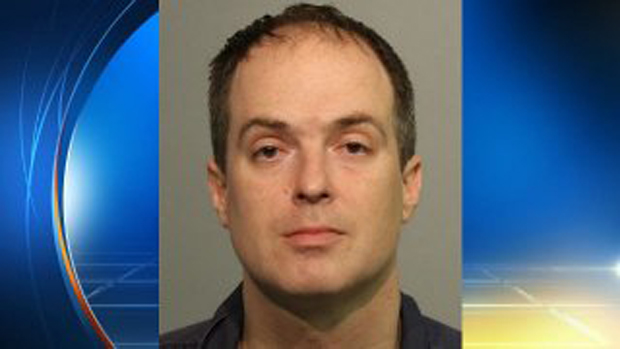 SEMINOLE COUNTY, Fla. -- The man accused of shooting at George Zimmerman filed a motion on Tuesday, saying he does not have enough money to pay his legal fees, reports CBS affiliate WKMG.

Matthew Apperson is facing second-degree attempted murder charges for allegedly shooting at Zimmerman during a May 2015 in Lake Mary, Fla. A judge granted Apperson's motion to be declared indigent, which means the state will assist in paying for his legal counsel.

Police said the confrontation occurred during an ongoing feud between Apperson and Zimmerman, the former neighborhood watch volunteer who became famous in 2012 after shooting and killing teen Trayvon Martin. Zimmerman was acquitted in that case, sparking protests and a national debate about race relations.

In the May 2015 incident, Apperson repeatedly told police that he fired in self-defense after Zimmerman pointed a gun at him.

However, Zimmerman has testified that Apperson was following and yelling at him.

Apperson was previously released from jail, but had his bond revoked when he was charged with a separate crime. Apperson is accused in that case of urinating on a neighbor's door. He has denied the accusation.