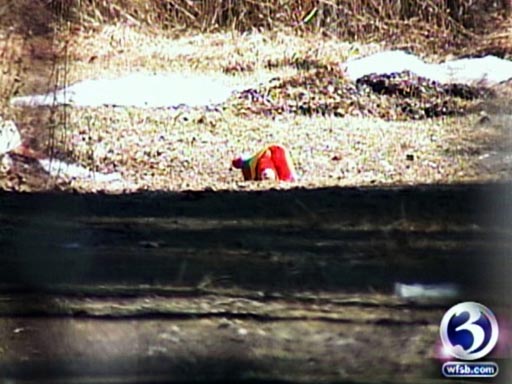 PBS is struggling to find funding for its venerable "Masterpiece Theatre" but will keep the curtain up as it woos corporate sponsors, PBS executives said.

ExxonMobil Corp. had provided sole funding for the program since its 1971 debut until deciding to drop its support. The series is funded by ExxonMobil through 2004.

"Masterpiece Theatre" executive producer Rebecca Eaton told The Associated Press that PBS is making some money available to allow for the acquisition of future programming. She declined to specify the amount.

The series needs $7 million a year to "keep it on the air as you know it," she said. That is the amount needed to buy programs and does not include marketing costs.

ExxonMobil had provided about $7 million to $8 million annually, Eaton said.

Eaton said she is not worried yet. "I have a bank account" from PBS to keep programming in the pipeline, she said.

The task of gaining a new corporate sponsor is being conducted by PBS and WGBH Boston, which presents the series.

Most public TV stations get only 17 percent to 19 percent of their total guaranteed income from government, and all means of fund-raising are under stress, said PBS president and chief executive officer Pat Mitchell.

While the PBS operation has been forced to make significant cutbacks in its staff and operating budget, it has tried to leave programming untouched, she said.

"We're not there and I'm determined we're not going to get there," Mitchell said. But public broadcasting must find "a more sustainable revenue model" than the 30-year-old one in use, she said.

Half of the revenue for most public broadcasting stations comes from money pledged by viewers, she said. Other funds are provided by Congress and corporate sponsors.