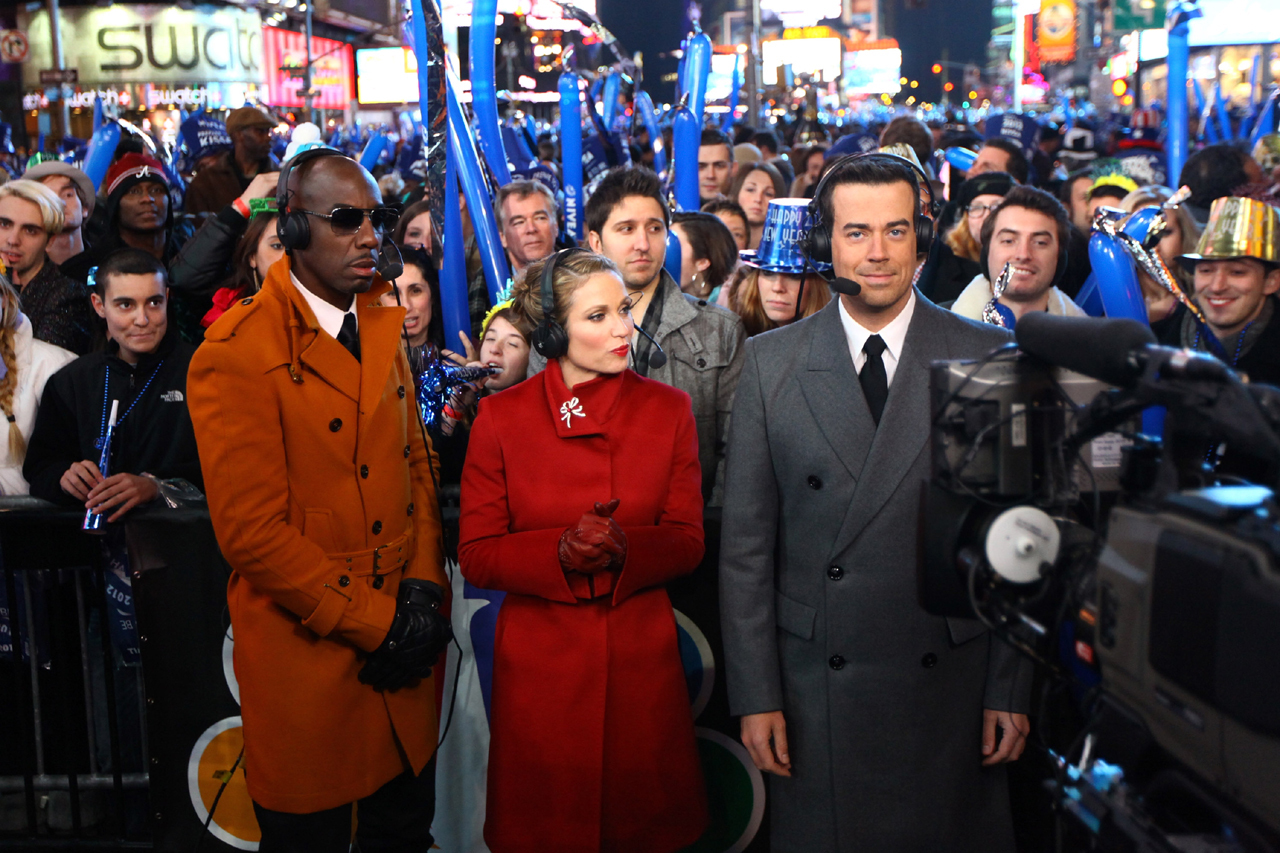 NEW YORKABC's Amy Robach announced Monday she has breast cancer and will undergo a double mastectomy and breast reconstruction. Her announcement comes one month after she underwent a mammogram on "Good Morning America."

The 40-year-old correspondent admitted she had been reluctant to have the public mammogram but went ahead after "GMA" anchor Robin Roberts told her that if the story saved one life, it would be worth it.

"It never occurred to me that life would be mine," she said.

Her surgery will take place Nov. 14, Robach wrote in an online post.

Robach joined ABC in 2012 from NBC, where she was a "Weekend Today" host. She logged considerable time with the cast of ABC's top-rated morning show, filling in for Roberts, who has fought back from a serious blood and bone marrow disease.

Producers chose her for the mammogram story because, at 40, she's at the age when it's recommended by the American Cancer Society that women regularly check for breast cancer. Married with two children and a full-time job, Robach said she had found plenty of reasons to put it off.

In her original story, she emerged from her mammogram telling Roberts and her "GMA" colleagues that it hurt much less than she thought it would.

A few weeks later, she returned for what she thought would be some follow-up images only to learn she had cancer. Her husband, who had been away on business, and her parents flew in that night "and we started gearing up for a fight."

She said she will learn after Thursday's surgery what her treatment will entail going forward.

Robach said she was told that when someone gets cancer, many lives around them are saved because people are vigilant and get check-ups.

"I can only hope my story will do the same and inspire every woman who hears it to get a mammogram, to take a self-exam," she said. "No excuses. It is the difference between life and death."

The U.S. Preventive Services Task Force, a panel of medical experts who advise the government on treatment guidelines, recommends that healthy women get screened for a mammogram every two years from ages 50 to 74 years old. The decision to start screening before 50 should be an individual one that takes into account the patient's values regarding the specific harms and benefits of a mammogram.

The American Cancer Society recommends yearly mammograms start earlier at age 40, continuing as long as a woman is in good health.

In a mastectomy, all breast tissue is surgically removed from one or both breasts. After, women may choose to undergo breast reconstruction with a plastic surgeon that uses implants, the body's own issue or a combination of both according to the Mayo Clinic.

In May, actress Angelina Jolie also made headlines when she announced her plans to undergo a preventive double mastectomy after discovering she had the BRCA genetic variants that raise risk for breast and ovarian cancer.