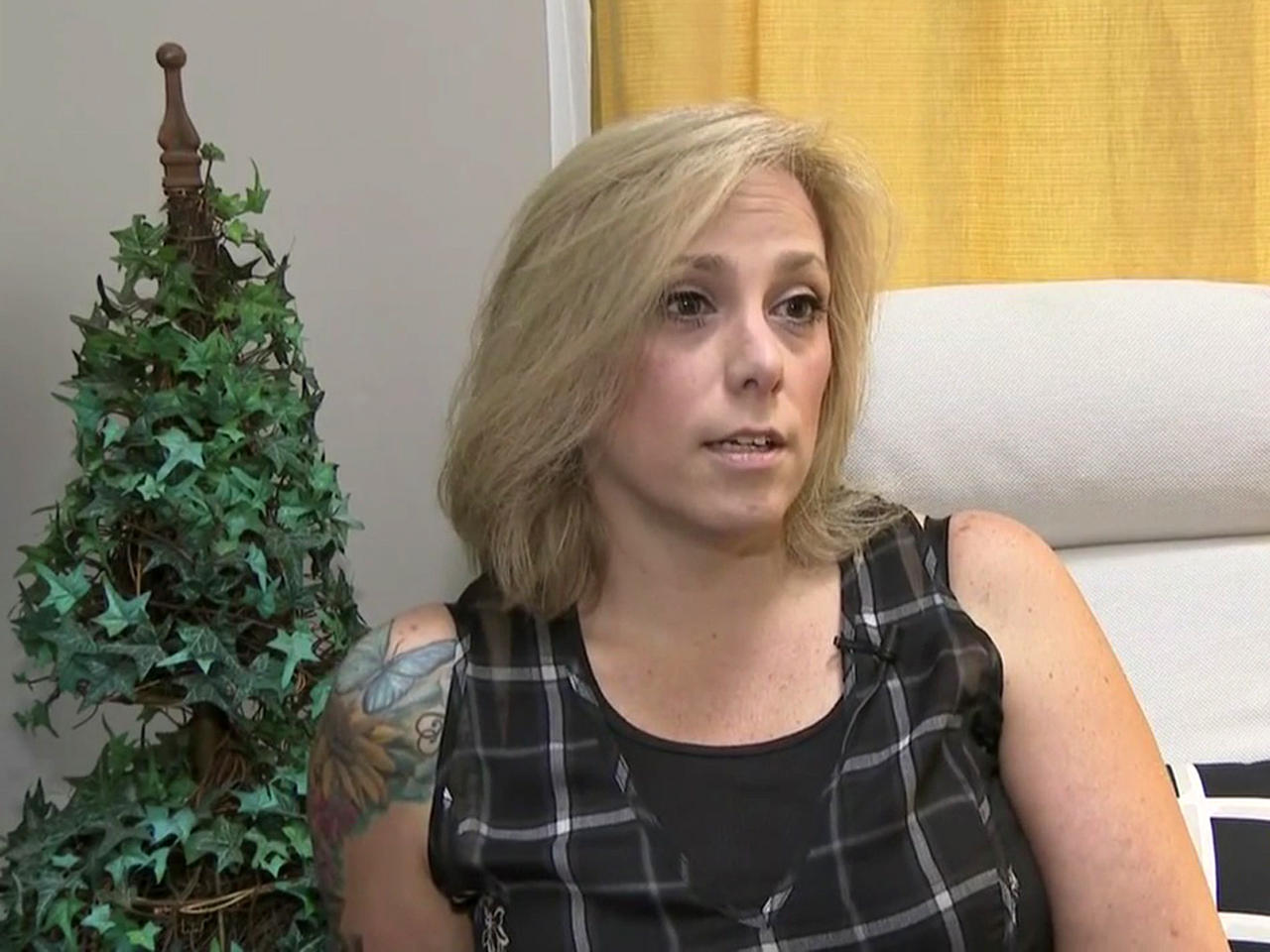 DENVILLE, N.J. -- A New Jersey woman is sick and tired of her house being mistaken for a local massage parlor whose employees have been accused of unprofessional behavior, CBS New York station WCBS-TV reports.

Kim Perez says the massage parlor's clients keep knocking on the family's door, and she is desperate for things to be cleared up.

"There is no quality of life. I live in fear constantly," Perez said.

Perez's dream home in Denville quickly turned into a nightmare. She said she has had knocks on the door six times in just the past week – all of them looking for a massage.

Because of a nuance in the way Route 46 turns into West Main Street in one part of town, the 911 dispatcher and mother of two shares an address with Lake Spa. The confusion has led to frequent and unwanted visitors.

"Three, four months into this, I realized that it was only men and it was different kinds of men," Perez said. "But when this man pulled up in a motorcycle that was 6-2, dirty looking and very disgusting, I realized this wasn't the clientele for a masseuse ... so then I started researching online, and I discovered the Lake Spa, which has a history of prostitution."

Perez described the interaction with the man who came up on the motorcycle.

"'Your hooker is not here.' I said, 'You are at the wrong location,' and he immediately played, 'I'm not looking for my hooker, I'm just here for a massage' kind of thing, got all nervous and ran away," Perez said.

She said some men have even tried to force their way in.

The owner of Lake Spa denies any sexual activity goes on there. But court records show at least two employees were arrested on prostitution-related charges last year.

The website for the spa demands "only cash." And Perez said the page has been cleaned up quite a bit.

"They would list sexual acts with a price next to it," she said.

Perez said Lake Spa was temporarily shut down but has since reopened, and the uninvited guests are back at Perez's door.

"I'm getting five guys now this week alone coming to my house, so that's, you know, what's going on over there? It's back in operation, what are you guys doing?" she said.

Denville police said they inspected Lake Spa Tuesday and issued several violations but legally have to give the business a chance to remediate the problems and get reinspected.

But Perez is afraid of what will happen in the meantime.

"I'm fearful that these guys are going to think that 'if I can break the law on this level, then I can do something else too,'" she said.

Police advised Perez to call 911 and write down the license plate numbers. She said she has done just that, but the customers just keep coming.