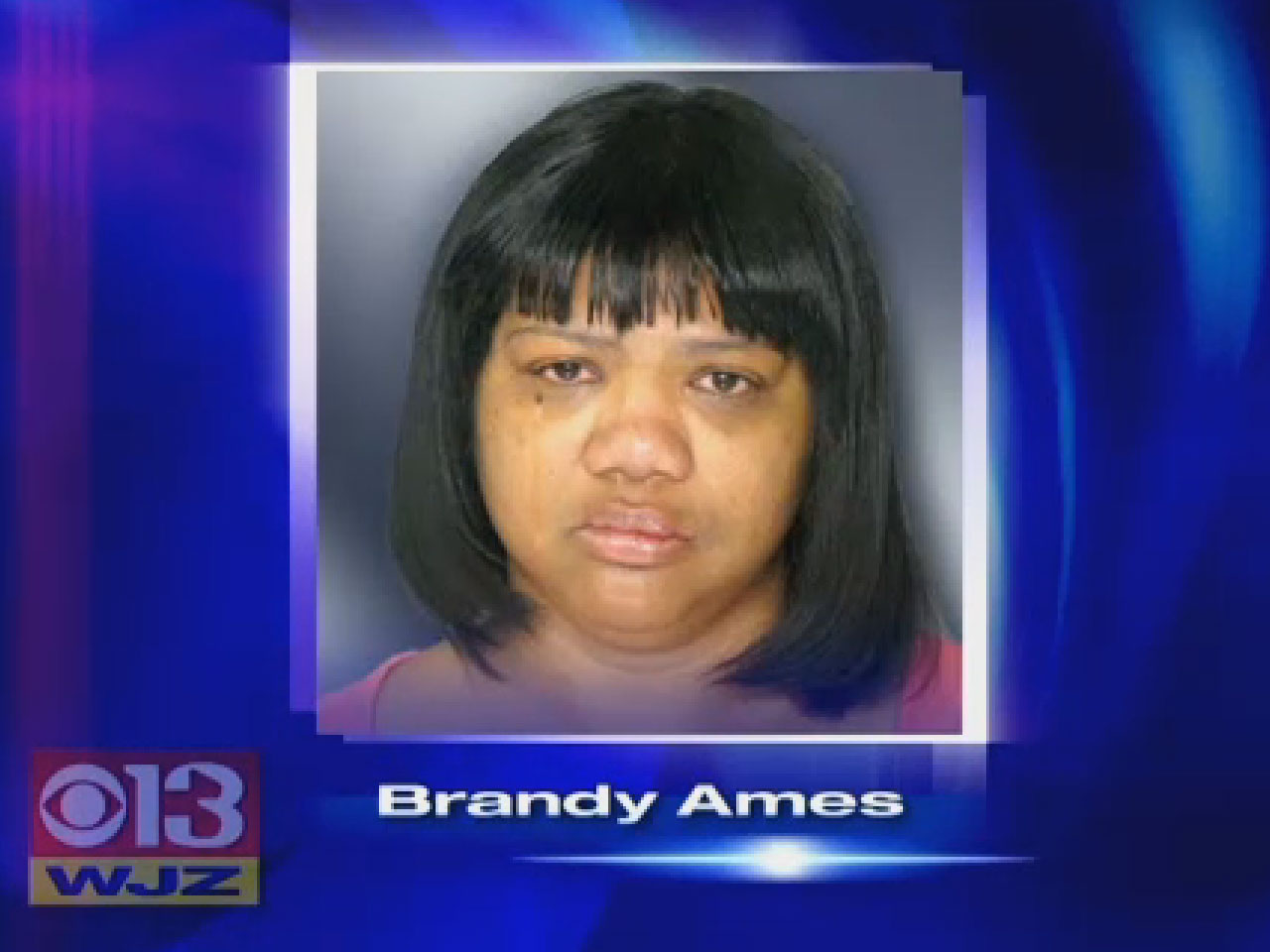 (CBS News) A woman was arrested for assault after allegedly using her car as a battering ram on two people after she got in an altercation over a parking spot, authorities said.

CBS station WJZ-TV in Baltimore reported that police say Brandy Ames, 35, of Harford County was trying to park her Oldsmobile at the Avenue Shopping Center in White Marsh on Friday night when she got into an argument with a Volkswagen driver over a parking spot. The fight escalated, and Ames got out of her car and punched a passenger riding in the Volkswagen, who had also gotten out of the car. Ames then returned to her vehicle and proceeded to hit and pin the 24-year-old Volkswagen passenger against a third car.

Ames then used her car to hit a second person who had witnessed the attack. The second victim was attempting to write down Ames' license plate number.

The 24-year-old was taken to a local hospital for non-life threatening injuries while the second victim refused treatment.

Ames was later arrested at her Hartford County home, according to WBAL. Thanks to the witness who wrote down Ames' license plate number, police were able to track the suspect down, WJZ-TV said.

She was charged with multiple counts of assault and traffic violations and is currently being held on $1 million bail.