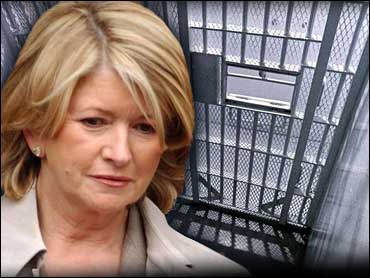 Martha Stewart will host an hour-long, daily syndicated show with a live audience when she gets out of prison, her company said Wednesday.

The show's topics will include cooking, entertaining, decorating and home renovating, Martha Stewart Living Omnimedia Inc. said in a statement.

The show is to be launched next fall. Stewart gets out of prison in March and will complete her house arrest the following August.

Stewart and her former stockbroker were convicted last March of lying to investigators about why she sold ImClone Systems Inc. stock in 2001. Stewart, who is appealing her conviction, is serving a five-month sentence at a minimum-security federal prison for women in Alderson, W.Va.