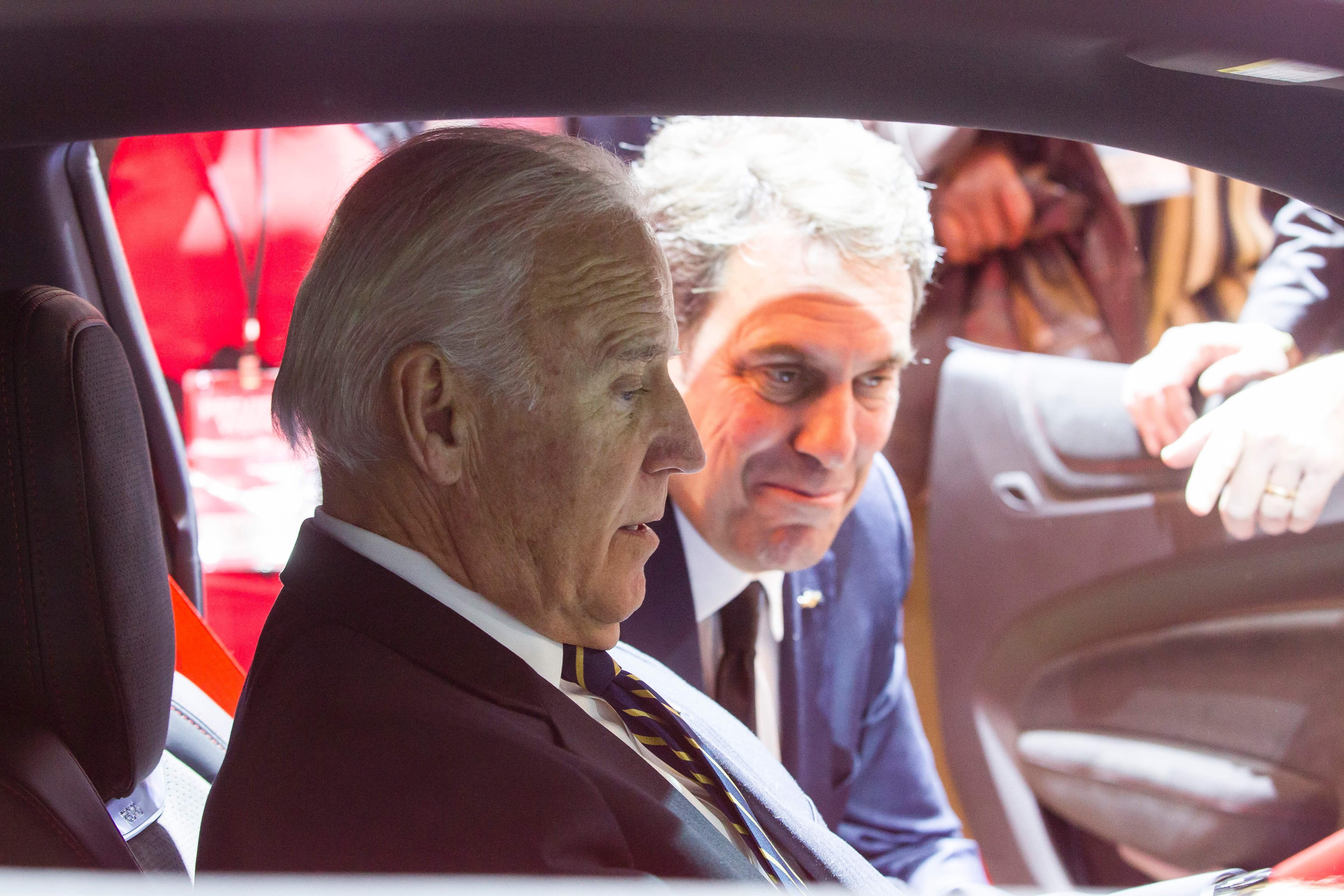 Ryan Hunter-Reay won the Detroit Grand Prix after teammate Alexander Rossi slid off the track at a turn with about seven laps to go. But it was another crash that raised eyebrows at Belle Isle.

Mark Reuss, an executive for General Motors, was driving the pace car when it crashed. Mark Sandy, a manager with IndyCar, was a passenger.

There were no serious injuries.

CBS Radio station WWJ reports that Reuss says he hit a bump and lost control of the car, crashing the 2019 Corvette into the wall.

"I think that's a testament to the Corvette ZR1. I know that thing is 750 horsepower," Hunter-Reay said. "I've driven one before, and you do not want to jump on the gas in that thing, and for sure it's a fast car. ... It's something that can happen and the race hadn't started. No big deal."

WWJ reports that Reuss has been driving pace cars for years as part of the IndyCar race.

General Motors released an earlier statement saying "Reuss is a certified industry pool test driver on the North Course of the Nürburgring track in Germany. He also created and led the GM Performance Division in 2001, when he was responsible for GM racing vehicles, as well as production versions of Chevrolet SS models and the Cadillac V-Series."