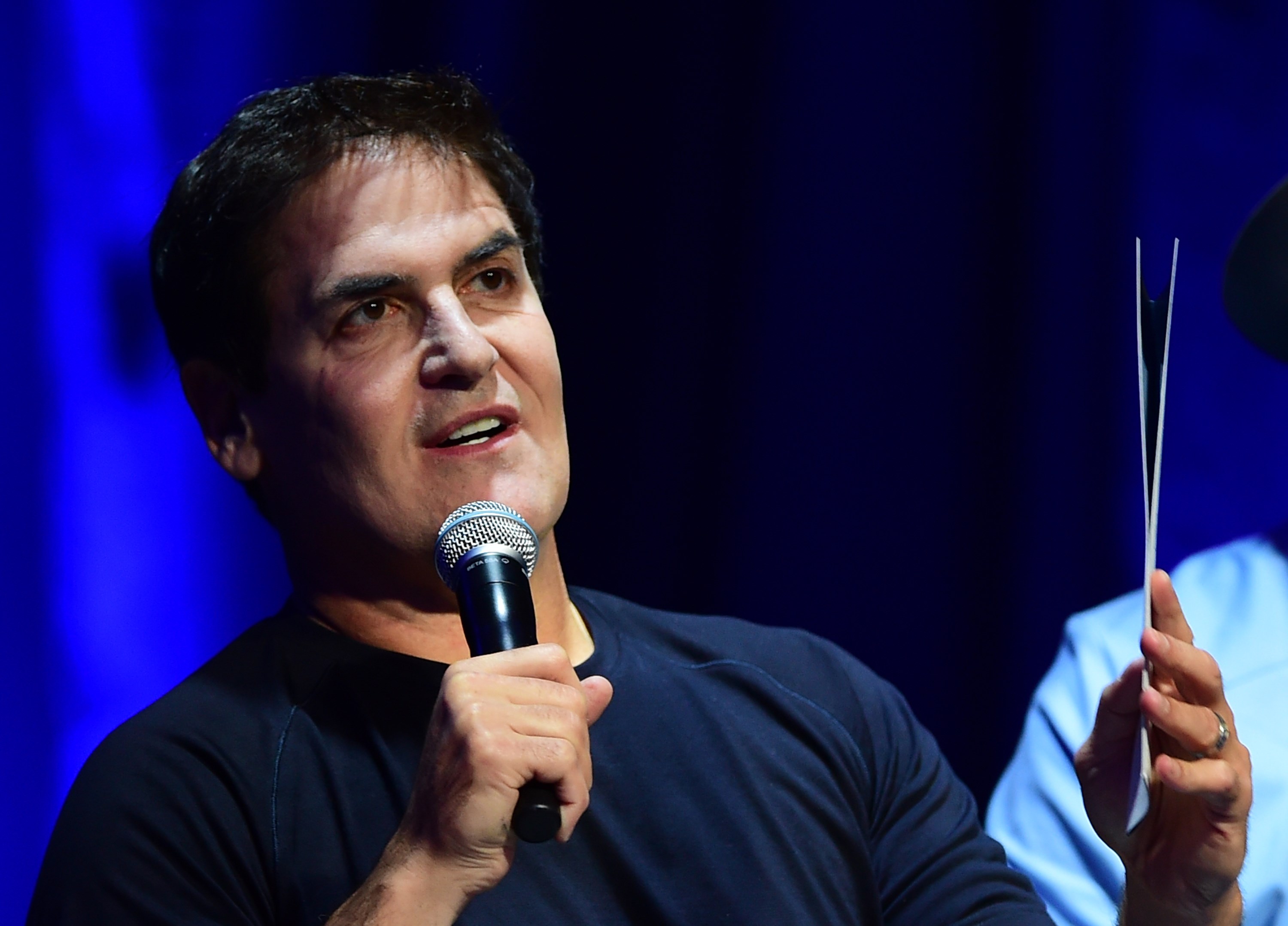 Entrepreneur Mark Cuban cast doubt on whether Donald Trump is really worth the billions he says he is.

Cuban, who became a billionaire by starting, selling and investing in tech firms, told WABC's "Bernie and Sid" that he went over Trump's FEC filings and seemed impressed by his real estate prowess, but can't tell how much money it's made him.

"I know what I'm good at, and I know what I'm not good at. I'm not so sure Donald knows what he's not good at.... What he's done well is put his name on big, big buildings," Cuban said in the phone interview. "He's good at that. Whether or not that's made him a billionaire, I don't know. He's not transparent enough for us to actually know."

But Cuban perceives a real weakness in Trump's other branding.

"I don't think he's very good at brands for non-real estate products. And, to me, it's more a reflection of desperation," Cuban said. "I asked him, 'What the hell are you doing?' Are you that desperate for money?' Seriously," Cuban said. "He just doesn't have the ability to say no if someone's gonna write him a check. And I think that's a huge problem."

Cuban also seems certain that he has more money than Trump, who claims to be worth north of $10 billion.

"It's not even close, I do," Cuban told the radio show. "The reason I know is when you file your federal election campaign reports, you have to list all your cash and liquid securities and bonds--you have to list them one by one. So we know without any question that as of May 27, Donald doesn't have more than $165 million in cash and securities and bonds. And trust me, I've got a lot of more than that in cash, securities, and bonds. And so you know, I'm willing to bet dimes against dollars that that's pretty much what he's got."

Cuban's own net worth is estimated to be $3.2 billion by Forbes (Forbes puts Trump's net worth at $4.5 billion).