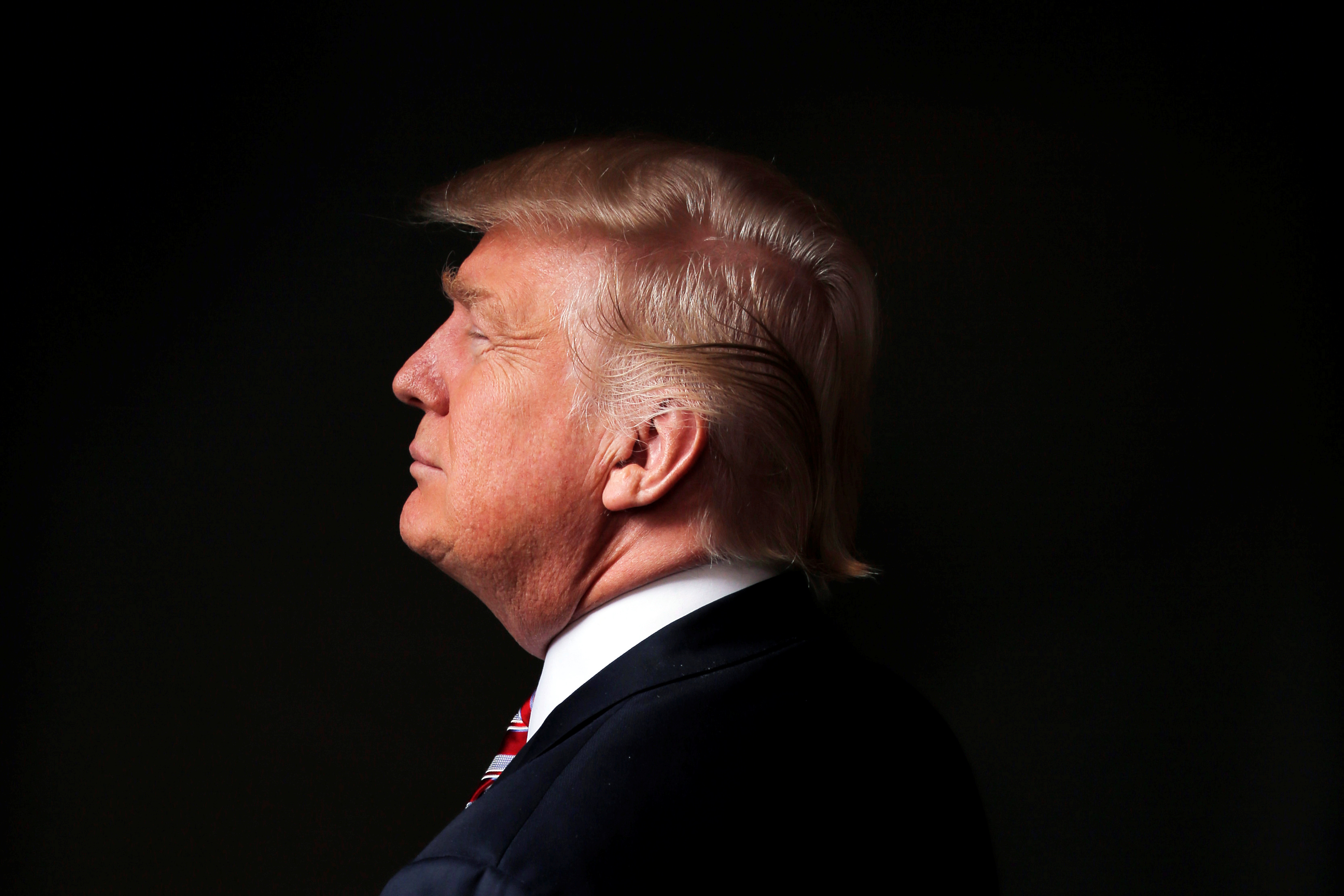 New York, NYDonald Trump told the Federal Election Commission (FEC) that his income for 2015 exceeded $557 million, and he says his net worth remains "in excess of 10 billion dollars."

In a press release, the GOP presumptive nominee said he had filed his personal financial disclosure (PFD) Monday and called it "the largest in the history of the FEC."

He also took the opportunity to slam Bernie Sanders for requesting "an extension for his small report" and went on to say that it showed the difference between a business man "and the all talk, no action politicians that have failed the American people for far too long."

"The newly filed PFD shows a tremendous cash flow, and a revenue increase of approximately $190 million dollars (which does not include dividends, interest, capital gains, rents and royalties)," Trump said in the release, and it was used to fund construction projects, reduce debt and fund his presidential campaign.

Democratic front-runner Hillary Clinton also filed her PFD, which shows that she made at least $6.4 million in 2015, and along with her disclosure, Clinton's deputy communications director called on Trump in a statement to release his tax returns.

CBS News has requested a copy of Trump's filing, which he says is 104 pages.