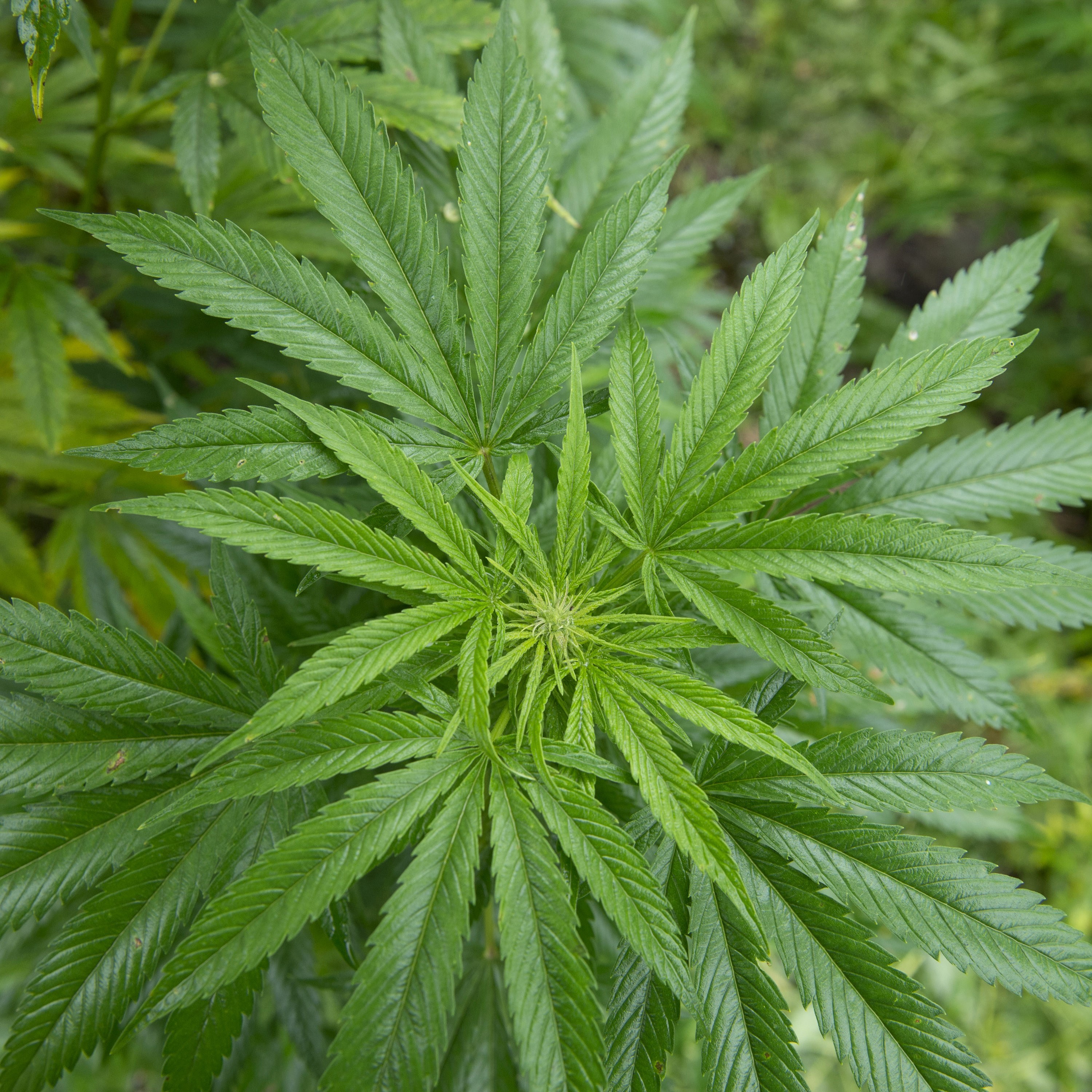 You know that insatiable hunger you get after smoking pot. (Or at least you've heard tell of it.) Well, researchers now have some idea what triggers that feeling which sends you to the refrigerator or possibly off to White Castle.

A study by Yale researchers Marco Koch, Tamas Horvath and several others in the journal Nature Tuesday found those uncontrollable urges to eat are driven by neurons in the brain responsible for suppressing appetite.

"It's like pressing a car's brakes and accelerating instead," said Horvath, a lead author on the study. "We were surprised to find that the neurons we thought were responsible for shutting down eating were suddenly being activated and promoting hunger, even when you are full. It fools the brain's central feeding system."

It explains why pot-smokers don't have to be hungry to get the munchies - and in fact can get them when they're already full.

Researchers have long known that cannabinoids, the active ingredients in marijuana, are associated with increased appetite and that activating the brain's cannabinoid receptor 1 (CB1R) can contribute to overeating. But this study on mice went a step further and found that pot actually activates certain neurons (called the pro-opiomelanocortin (POMC) neurons) that are considered key drivers for inhibiting hunger.

Horvath initially thought their findings were a "mistake." How could marijuana reverse the function of neurons? So they went back to the mice and tested what happened when they suppressed the action of POMCs versus turning them on and turning them up.

"If we inhibited these neurons, then cannabinoids did not induce that type of feeding as they would induce normally," Horvath said. "If we over-activated these cells, then the cannabinoids induced much more feeding than they normally induced." The mice "ate like hell."

The finding is part of a growing body of evidence showing the power of pot. A 2005 study found that marijuana rendered certain neurons more excitable while a study last year in Nature Neuroscience showed that activating these neurons also results in heightened smells and makes foods seem more appetizing.

Writing in an article accompanying the study, researchers Sachin Patel and Roger Cone praised the findings but said further research was needed to understand how the cannabis manages to change the function of the POMC neurons.

"Regardless of this, Koch et al provide another striking example of the complexity of the POMC circuits and a new cellular mechanism by which cannabinoids stimulate feeding behavior," they wrote.

Horvath agreed more work is needed to understand what exactly is going on with the chemistry in these neurons. Still, he said their findings could one day lead to new drugs that could help increase appetite in certain patients such as those with cancer or AIDS, many of whom already smoke marijuana to combat nausea or a constant sense of fullness.

"There are diseases where you have a complete lack of appetite. People actually die because of inability to eat," he said.

"There, these neurons are implicated. They are over-promoting fullness in these patients," he continued. "So, the question is whether you could flip these neurons with the same mechanism we are describing. If you could selectively target these cells for specific compounds, perhaps you could help these individuals more effectively."