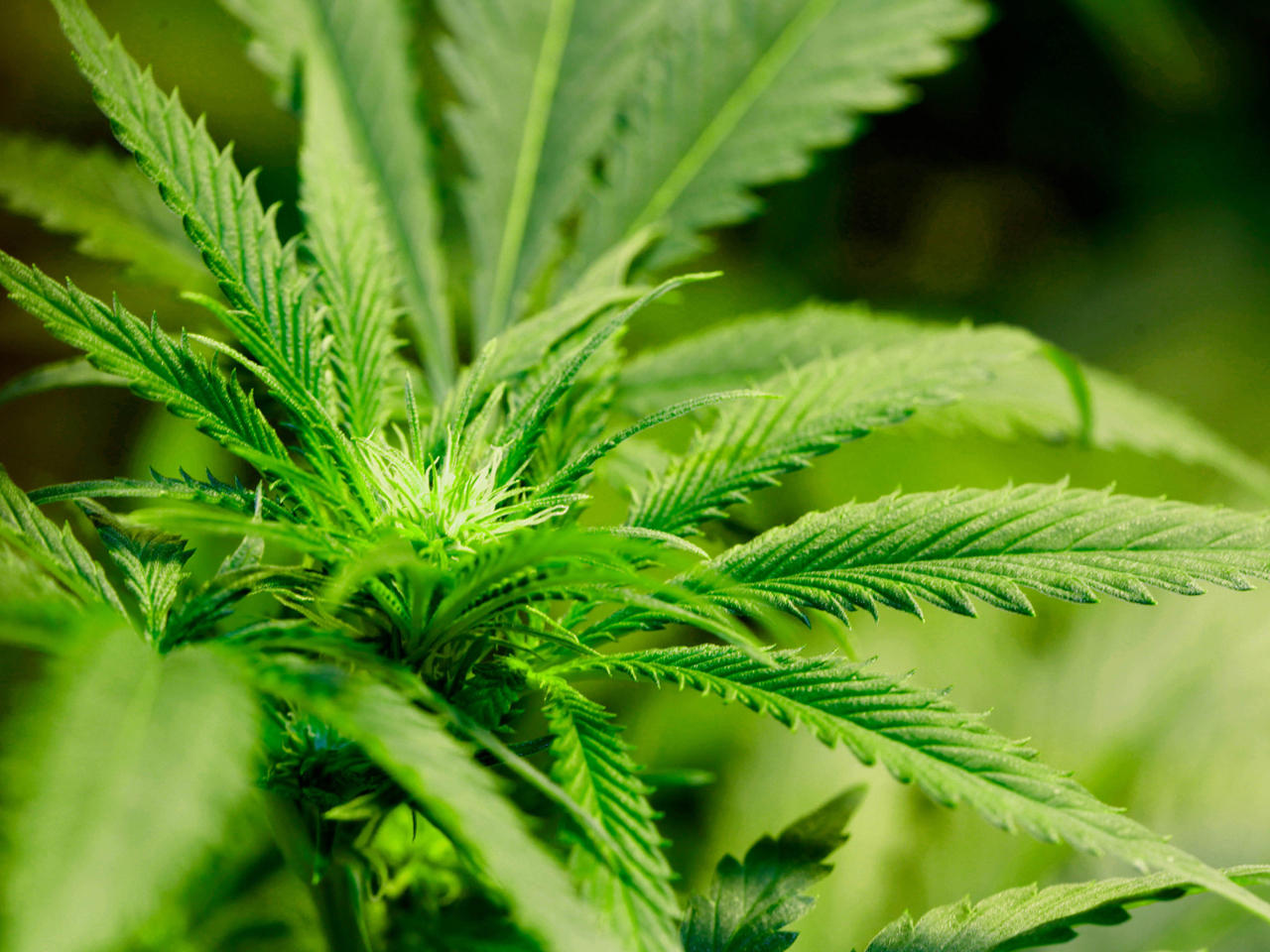 A new study sheds light on how THC -- the main psychoactive component of marijuana -- may work as a possible cancer fighter.

Previous research on mice has shown that THC may reduce tumor growth, and the latest study from the University of East Anglia in the U.K. has found the likely mechanism behind the effect of THC on cancer cells.

In 2009, researchers at the Complutense University in Spain found that administering THC to mice with human brain tumors decreased tumor growth and caused the death of the tumor cells. In the new study, published Monday in the Journal of Biological Chemistry, investigators used samples of human breast cancer cells to induce tumors in mice. The researchers applied doses of THC to the tumors, and found that the interaction of two particular cell receptors -- CB2 and GPR55 -- may be responsible for THC's ability to shrink tumors.

The researchers are now hoping to develop a synthetic equivalent of cannabis with anti-cancer properties in the future.

"THC, the major active component of marijuana, has anti-cancer properties," study author Peter McCormick at the University of East Anglia's School of Pharmacy, said in a statement. "This compound is known to act through a specific family of cell receptors called cannabinoid receptors. However, [before the new study was conducted] it was unclear which of these receptors were responsible for the anti-tumor effects of THC."

Cannabinoid receptors, which are involved in a number of physiological processes such as appetite, food, sensation of pain and memory, can get activated by cannabinoids produced by the body, or those that come from external sources such as THC.

"By identifying the receptors involved we have provided an important step towards the future development of therapeutics that can take advantage of the interactions we have discovered to reduce tumor growth," McCormick said.

But he also stressed that cancer patients should not try to self-medicate with marijuana.

"Our research uses an isolated chemical compound and using the correct concentration is vital," he said. "Cancer patients should not use cannabis to self-medicate, but I hope that our research will lead to a safe synthetic equivalent being available in the future."