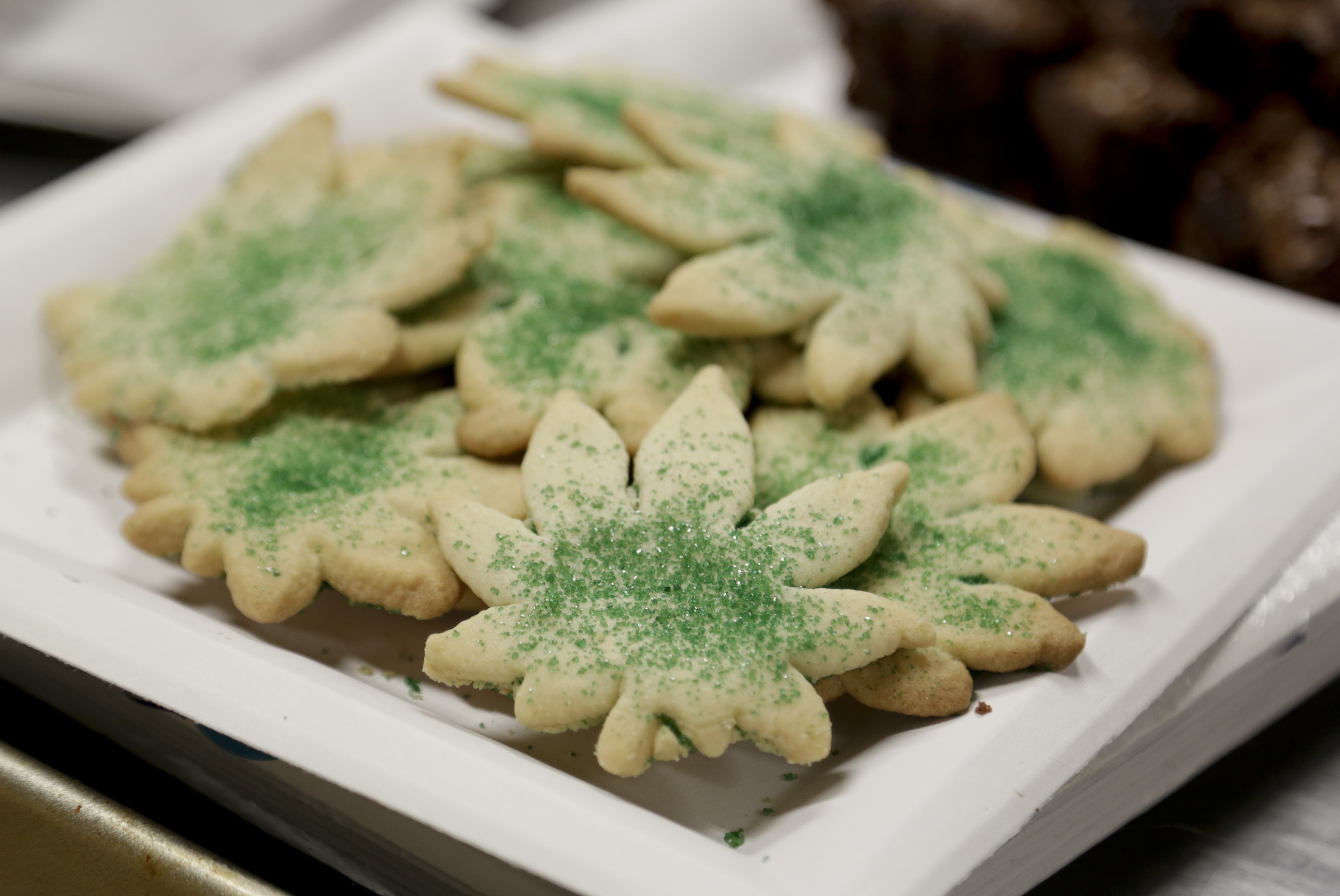 More children are ending up in the emergency room or needing other treatment for marijuana exposure in Colorado since the state legalized pot for recreational use, a new study finds.

Researchers from the University of Colorado Anschutz Medical Campus, in Aurora, wanted to see if unintentional marijuana exposures in children ticked up after the drug became legal for adult recreational use in 2014. (Medical use of marijuana has been legal in Colorado since 2000.)

The authors analyzed data on hospital admissions at a children's hospital and at a regional poison center between 2009 and 2015. Eighty-one children -- all under 10 years old -- were treated at the hospital and 163 marijuana exposure calls were made to the poison center.

The average rate of marijuana-related visits to the children's hospital increased from 1.2 per 100,000 population two years before recreational legalization of the drug to 2.3 per 100,000 population two years after the law changed. The state saw an average 34 percent increase in poison center cases per year -- significantly higher than the average 19 percent increase in the rest of the United States.

"We expected a slight increase in marijuana exposures in young children after legalization of recreational marijuana in Colorado, but the increase was much more dramatic -- five-fold -- than we anticipated," Roosevelt said.

The exposures can make kids really sick, she said. The majority of the children had symptoms including sleepiness or trouble with balance, which typically goes away within six to 24 hours. But about 20 percent needed to be admitted to the hospital and 15 percent of cases were so severe they ended up in the intensive care unit.

"Marijuana exposures in young children have resulted in respiratory compromise requiring the use of a ventilator and intensive care unit admission in a handful of cases," she said.

Toddlers were the age group most at risk. In many cases, they got their hands on marijuana edibles like candy, cookies or brownies laced with the drug.

Recreational marijuana products are supposed to be packaged in child-safe containers, but Roosevelt said about half of the children treated appeared to have reached for marijuana-laced baked goods or other edibles that their parents, relatives, or a neighbor or friend had left around the house.

"The caretakers were leaving these in plain sight of children and outside of child-safe packaging," Roosevelt said.

"We'd like people to think of these products as medication. Stored out of sight and away from children, like your aunt's diabetic medication. We need to make that cultural leap," she added.