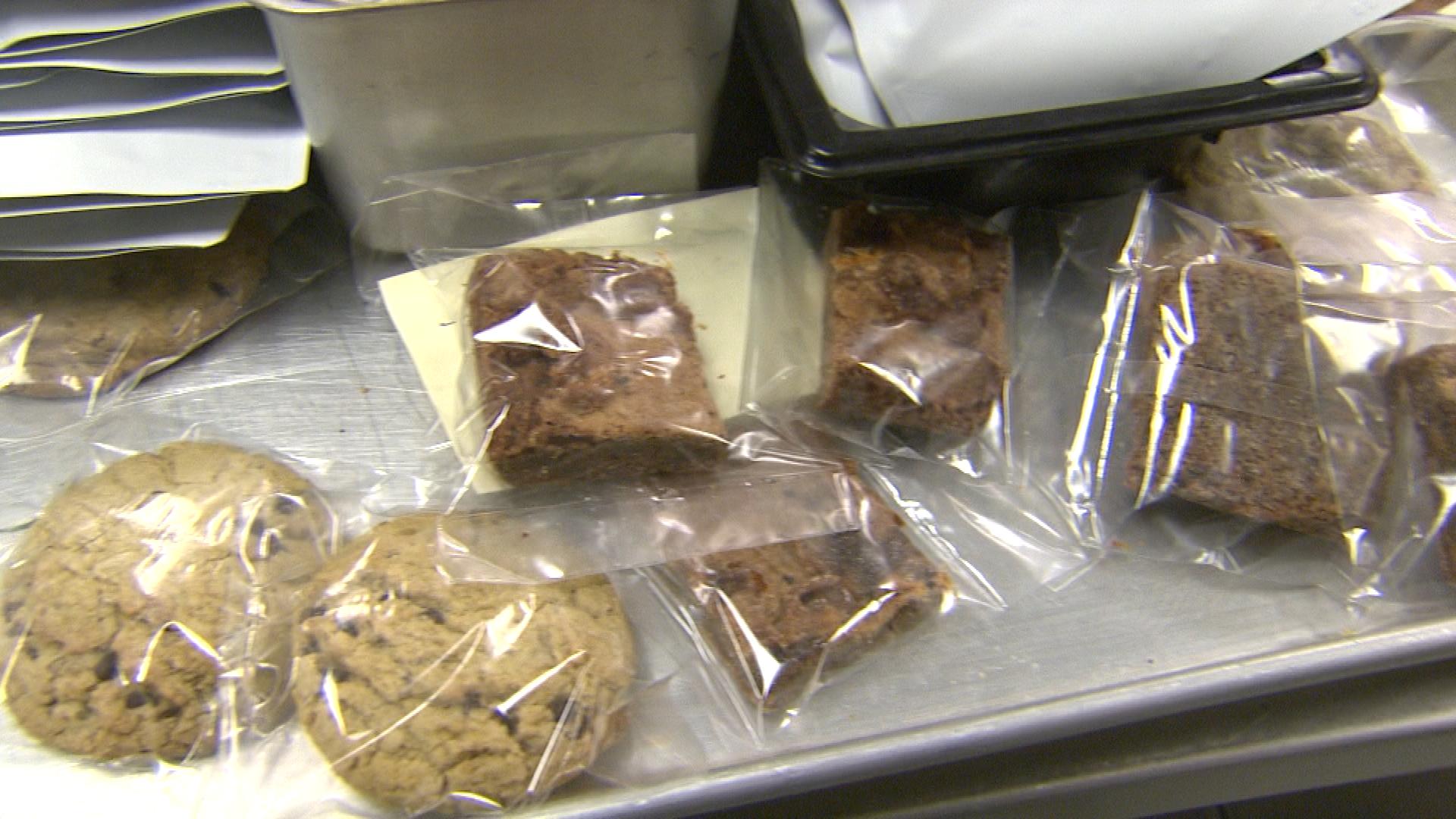 New details are emerging about the case of a 19-year-old who died in Colorado last year after eating six times the recommended dose of a marijuana cookie and then jumping off a fourth-story balcony.

A report from the Centers for Disease Control and Prevention reviews his case and recommends that marijuana edibles should have clear labels and limited portion sizes according to dosage guidelines.

The CDC report outlines details of what happened to the Wyoming teen who visited Denver in March of 2014 and overdosed on a pot cookie. News reports at the time at the time identified him as 19-year-old Levy Thamba Pongi, an exchange student from the Republic of Congo. Investigators say he had no history of drug use or mental illness.

According to the CDC, Pongi and his college friends were visiting Denver, possibly for marijuana tourism, when a friend purchased the marijuana cookie. In Colorado, anyone over 21 can legally purchase marijuana, including sweet edibles like cookies, brownies and candies.

Workers at the dispensary recommended eating only about one-sixth of the marijuana cookie, which was the recommended 10 mg serving of THC, the psychoactive ingredient in pot. They said it could take 30 minutes to feel any effects. But after 30 minutes, not feeling any different, Pongi ate the whole cookie -- 65 mg of THC.

The police report said he told friends, "This is a sign from God that this has happened, that I can't control myself. It's not because of the weed."

About two and a half hours after finishing the cookie, he jumped from a fourth floor hotel balcony and died of trauma. The autopsy report listed marijuana intoxication as a chief contributing factor.

Eating marijuana affects the body differently than smoking it; THC is absorbed more slowly into the bloodstream and the intoxication lasts longer. Individual experiences can vary widely based on how fast or slowly a person digests, previous experience with marijuana and other biological and psychological factors.

"Because of the delayed effects of THC-infused edibles, multiple servings might be consumed in close succession before experiencing the 'high' from the initial serving, as reportedly occurred in this case," the CDC report says.

Colorado enacted new packaging and label rules for marijuana edibles on February 1, 2015. The products must now have individual labels and contain no more than 10 mg of THC or have clear divisions that show the size of a 10 mg portion. According to the CDC, an estimated 45 percent of Colorado's marijuana sales involve edible marijuana, including food products and drinks.

The CDC says all states where recreational marijuana is legal -- currently Alaska, Colorado, Oregon, Washington state and the District of Columbia -- should have clear guidelines and labels for marijuana edibles. The concern is not only for those who are using the products themselves, but also those who obtain products from others and for children who may be attracted to the sweets without realizing they contain the drug.

Marijuana is the second most common recreational drug in the U.S., after alcohol, with approximately 19.8 million people claiming to have used it in the last month, according to the CDC.