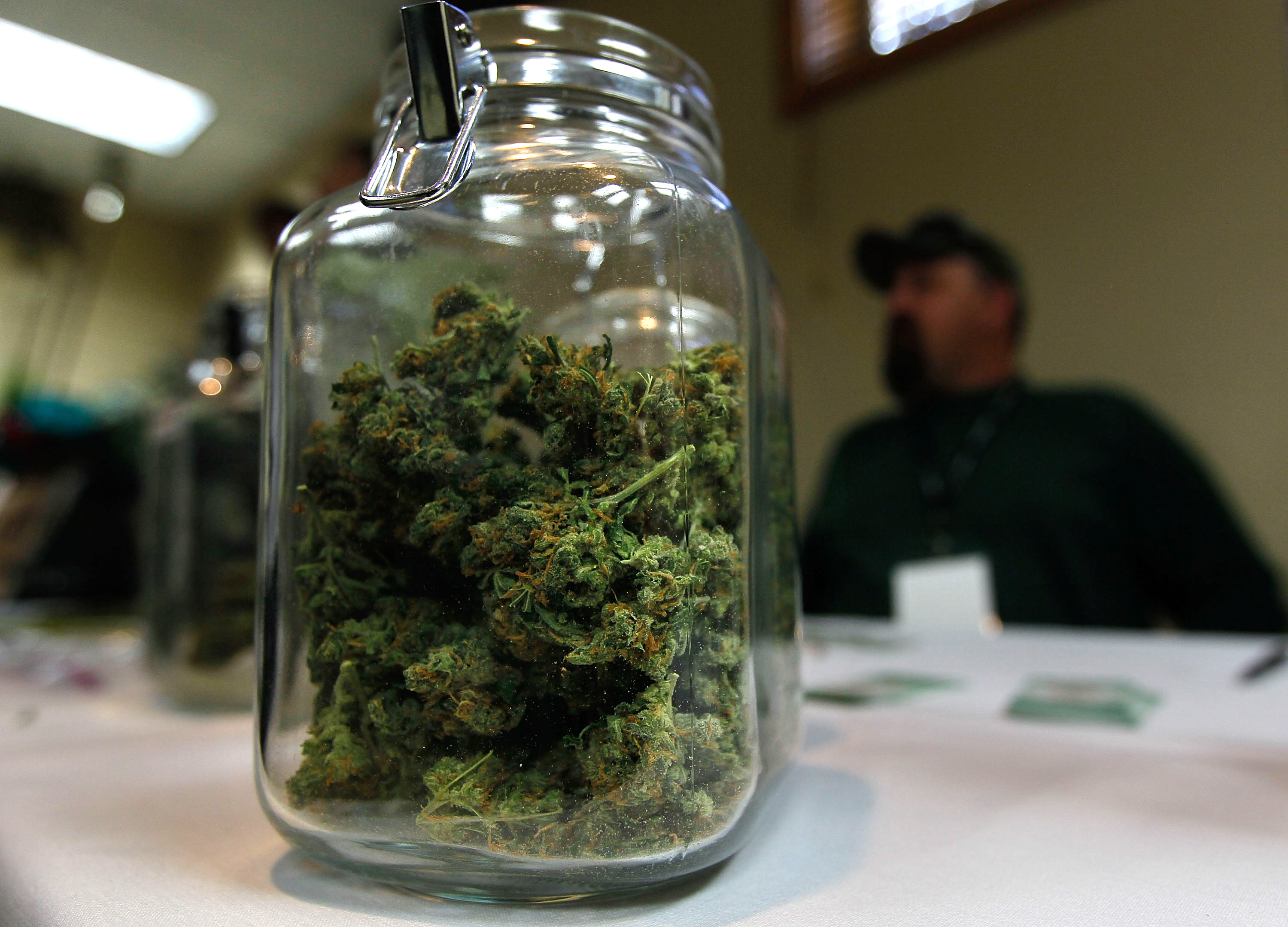 HUGO, Colo. -- Authorities say they found signs that a water well had been tampered with after preliminary tests showed the psychoactive chemical in marijuana was present in the drinking water of a small Colorado town.

The entire town of Hugo, about 100 miles southeast of Denver in eastern Colorado, was told Thursday not to drink the water or shower in it because of evidence of THC, marijuana's main intoxicating ingredient, CBS Colorado Spring affiliate KKTV reported.

Lincoln County Public Health Director Susan Kelly said bottled water is being trucked in, and a tanker full of water is on the way.

Investigators say they believe someone broke into the well. Though other wells in town are fine, the contaminated well mixes with all the town's water and thus reaches all Hugo residents.

Sheriff's Captain Michael Yowell says only field tests have been conducted on the water, but more extensive testing is underway.

Yowell says the FBI and the Colorado Bureau of Investigation are helping with the case. As of now, officials say no one has gone to the Emergency Room showing signs or symptoms of THC.