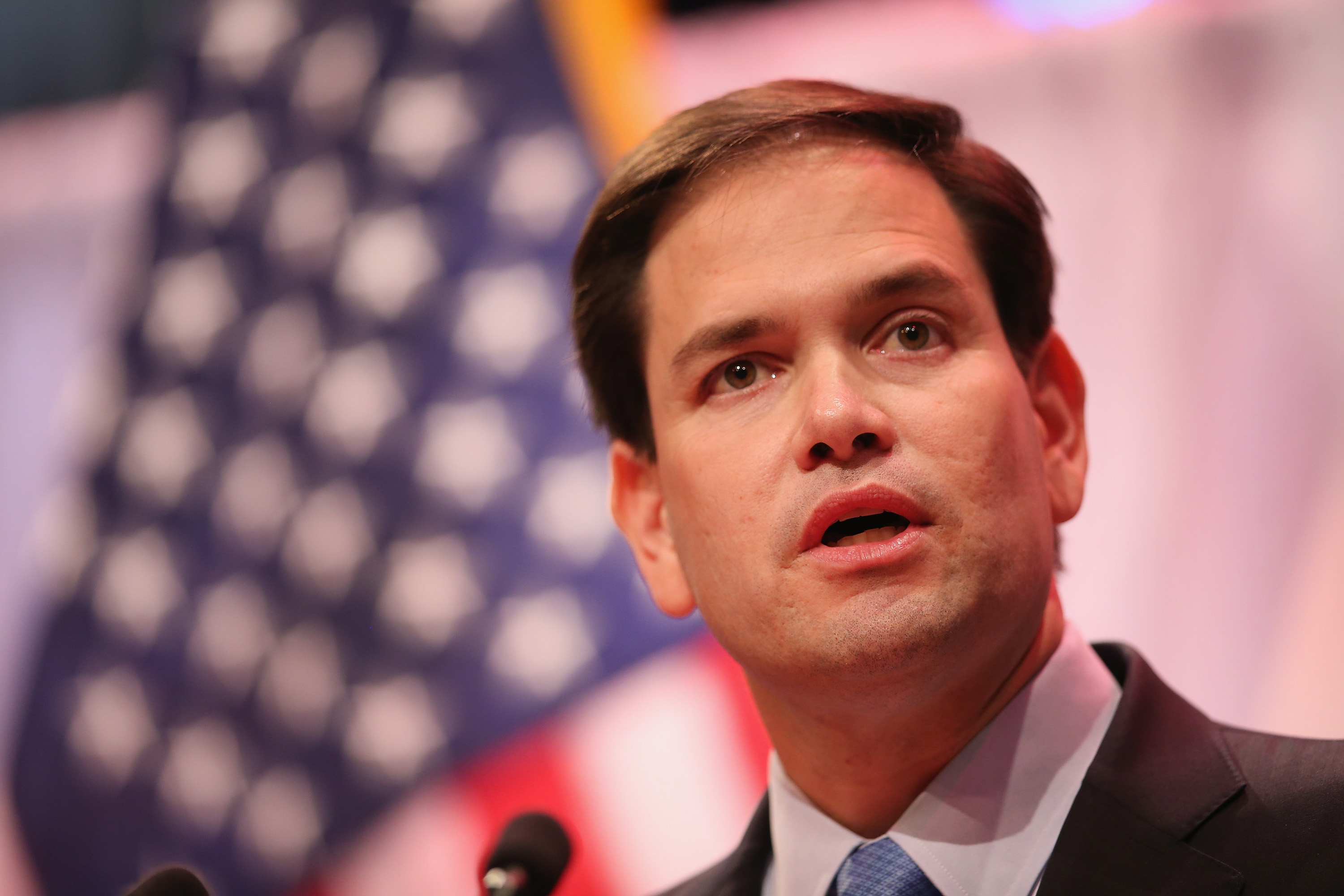 The campaign has raised a total of $100,000 since the Times stories ran, a campaign source confirmed to CBS News.

The donations, first reported by Politico, were raised after the newspaper of record conducted a deep dive into the seventeen traffic citations incurred by Rubio and his wife since 1997.

Following the article's publication, the campaign criticized the Times in a fundraising email for "attacking" the presidential hopeful. The Florida senator, who was responsible for four of the seventeen traffic citations, also asked for donations to "spread the real message of our campaign."

The Times has since reported on the GOP contender's personal finances -- including Rubio's unsettled mortgage payments, a liquidated retirement account, a "luxury speedboat" purchase, and college loan debt, which amounted to $150,000 by the time he was elected to the Florida legislature in 2000.

In one email, headlined "Not rich enough," the Rubio campaign also took the opportunity to lambast other candidates vying for the White House for their financial treasure chests.

"It's true, I didn't make over $11 million last year giving speeches to special interests," the message read. "And we don't have a family foundation that has raised $2 billion from Wall Street and foreign interests."

Along with email fundraising appeals, Rubio's campaign has also launched a web page dedicated to alerting the public when the "elitist liberal media strikes again."

"Last week the New York Times attacked Marco for getting four traffic tickets in seventeen years," the media alert page reads. "This week they attacked him again for taking out student loans to get through college, just as most American college students do."