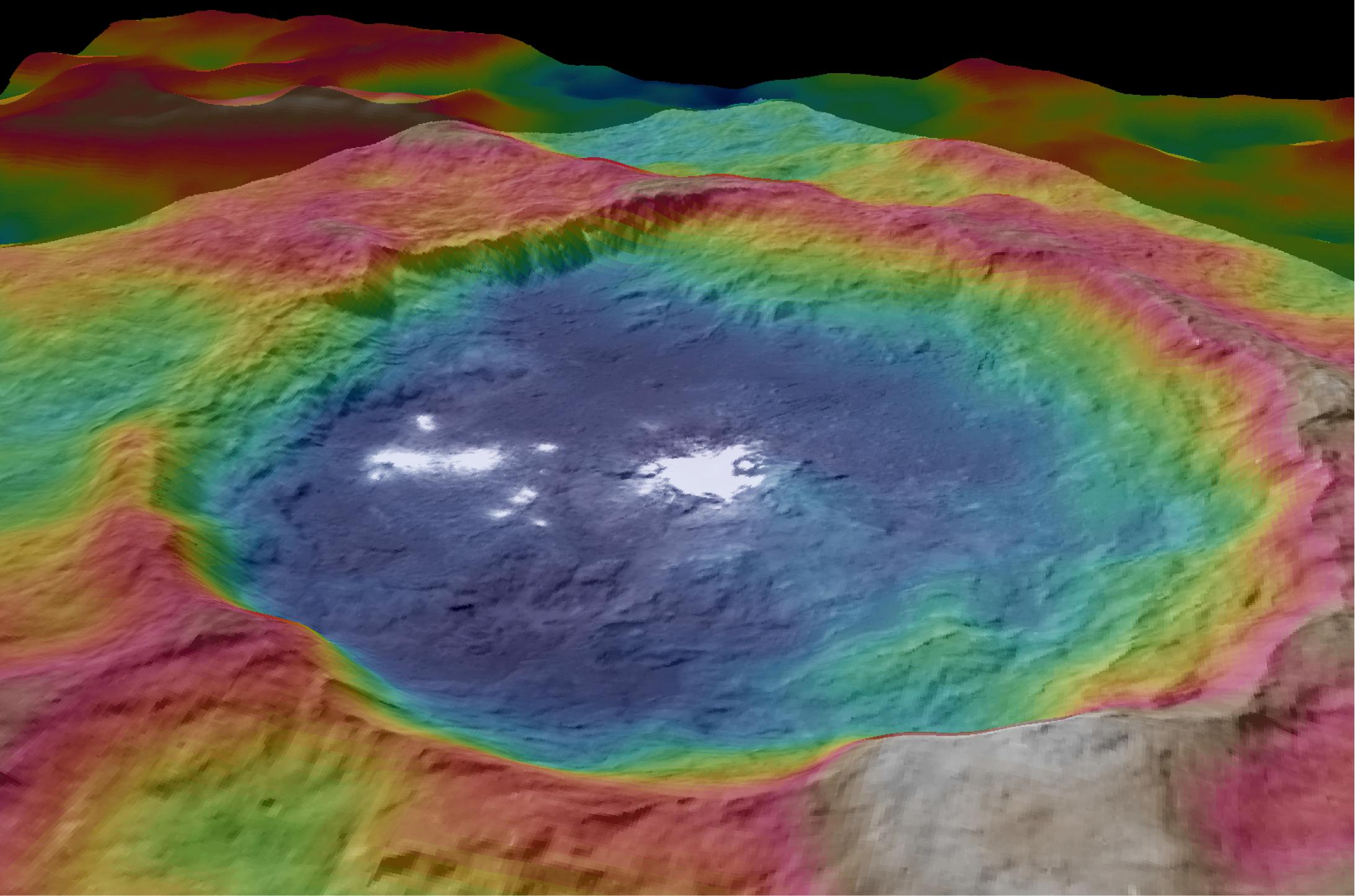 A new set of color-coded maps released by NASA is offering amazing views and fresh data on the dwarf planet Ceres.

One map shows more than a dozen recently approved names for features on Ceres, all based on agricultural spirits, deities and festivals from cultures around the world. These include Jaja, after the Abkhazian harvest goddess, and Ernutet, after the cobra-headed Egyptian harvest goddess. A 12-mile diameter mountain near Ceres' north pole is now called Ysolo Mons, for an Albanian festival that marks the first day of the eggplant harvest.

"Ceres continues to amaze, yet puzzle us, as we examine our multitude of images, spectra and now energetic particle bursts," Chris Russell, Dawn principal investigator at the University of California, Los Angeles, said.

Another map, in false color, brings to life some of the compositional differences on the planet's surface. Among the features that stand out are the Occator (oh-KAH-tor) crater, home of Ceres' brightest spots, and a puzzling, cone-shaped 4-mile-high mountain.

"The irregular shapes of craters on Ceres are especially interesting, resembling craters we see on Saturn's icy moon Rhea," Carol Raymond, Dawn's deputy principal investigator based at NASA's Jet Propulsion Laboratory, said. "They are very different from the bowl-shaped craters on Vesta," a large asteroid that Dawn studied previously.

Ceres was discovered in 1801 by the Italian astronomer Giuseppe Piazzi. A roughly spherical body measuring 606 by 565 miles, it was the first asteroid ever discovered and it is the largest in the asteroid belt.

Dawn is currently orbiting Ceres at an altitude of 915 miles and the spacecraft will image the entire surface of the dwarf planet up to six times in this phase of the mission. Each imaging cycle takes 11 days.

Starting in October and continuing into December, Dawn will descend to its lowest and final orbit, an altitude of 230 miles (375 kilometers). The spacecraft will continue imaging Ceres and taking other data at higher resolutions than ever before at this last orbit. It will remain operational at least through mid-2016.

Dawn made history as the first mission to reach a dwarf planet, and the first to orbit two distinct extraterrestrial targets, when it arrived at Ceres on March 6, 2015. It conducted extensive observations of Vesta in 2011 and 2012. 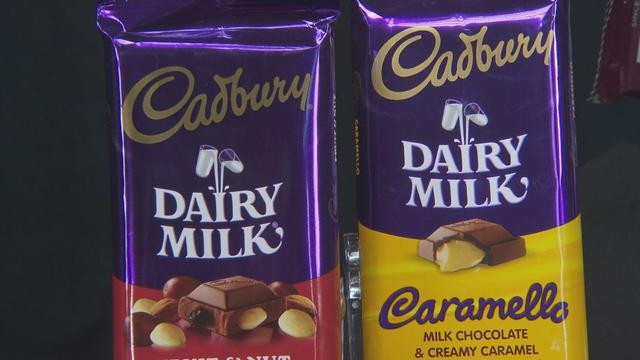 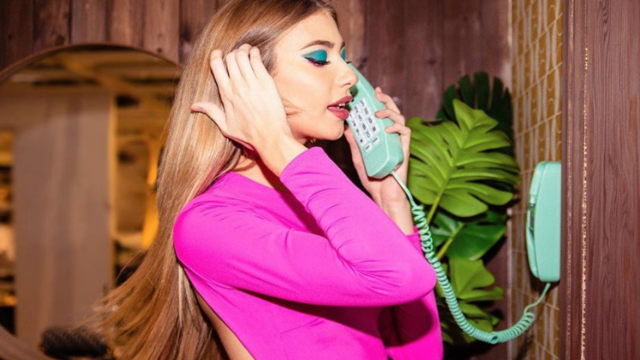 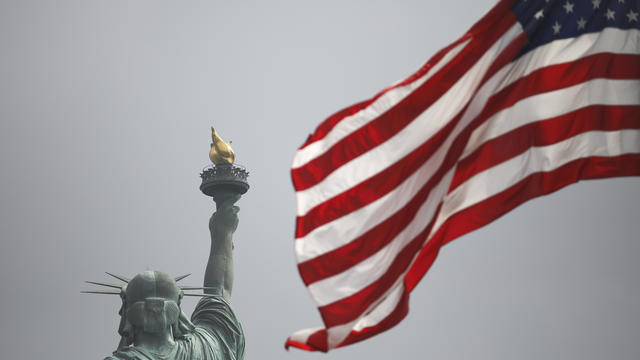