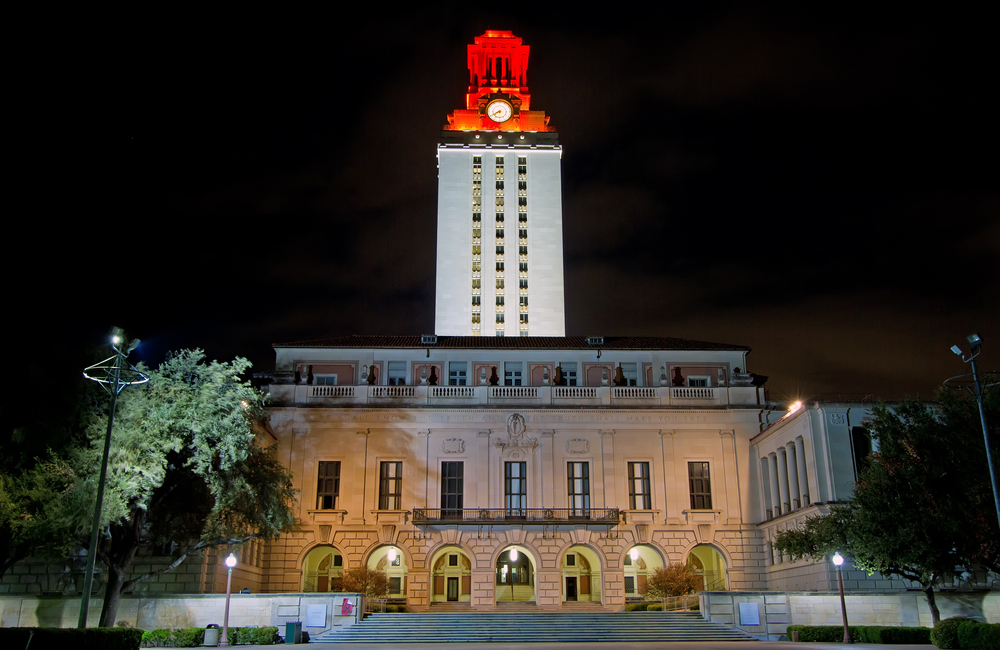 As the Moody's report makes clear, there are winners and losers among these schools. The public flagship universities are better able to leverage their brand names and economies of scale to minimize their financial risks.

Unlike most state universities, prestigious institutions such as the University of Michigan, University of North Carolina, University of California-Berkeley and University of Virginia can attract out-of-state residents willing to pay high prices to attend the schools. The report noted that nonresidents typically pay more than twice the rate of in-state students.

According to the report, out-of-state students now comprise 30 percent of incoming freshmen at flagship universities, which represents a three percent rise from the previous year. In contrast, only 12 percent of students at regional state universities are nonresidents.

Moody's anticipates that state universities will continue to recruit nonresidents to help cover costs and to fill classrooms in states with declining high school graduates.

The report also included the Moody's bond ratings of the country's public universities. Here are the eight universities or system that enjoy the highest AAA rating:

By contrast, the fiscal news isn't going to get better for many public universities as they face numerous challenges, including:

1. Enrollment of full-time students has been essentially flat while some regional universities are experiencing declining enrollment. One reason for the weaker demand was a reduced interest in graduate-school programs.

2. State universities are getting pressure from the growing popularity of online educational programs that are aiming to disrupt the higher-ed world just as the Internet disrupted the world of traditional media.

3. Endowment returns were flat at a median 0.2 percent, well below the typical endowment withdrawal rate of five percent to support operations.

Moody's concluded that public universities need to do a better job of cutting their expenses and reevaluating their traditional business models to "maintain long-term financial health."

To date, however, state universities have been loath to make revolutionary changes in how they operate.