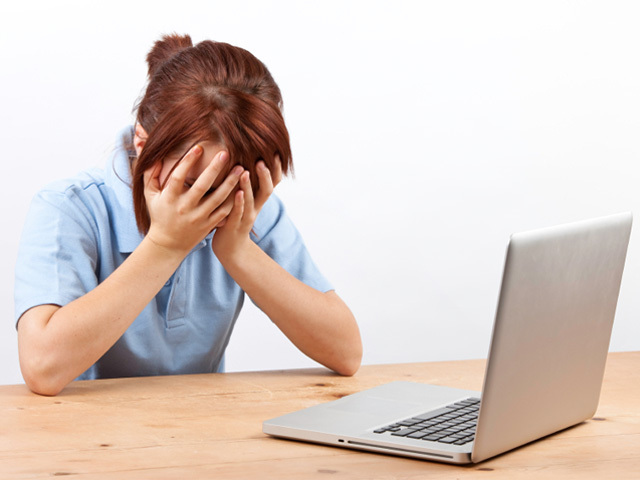 (MoneyWatch) COMMENTARY Most Americans earn their bachelor's degrees at public universities, and it's easy to see why.

State institutions, which are subsidized by taxpayer dollars, have always been the cheapest alternative for most college goers. But public universities have gotten far more expensive in recent years and are undermining the college dreams of a growing number of Americans.

That's the conclusion of a new study entitled "The Great Cost Shift: How Higher Education Cuts Undermine the Future Middle Class." The report, from the think-tank Demos, concludes that a chief culprit of the rising price of higher education can be traced to decreasing support from state governments across the country.

During the 20-year period ending in 2010, state support for each full-time student attending a public university or college declined by 26.1 percent when adjusted for inflation. This state disinvestment in public universities unfortunately coincides with a period when Americans' income has stagnated.

As state support has shrunk, institutions have expected students to pay a bigger share of their education, according to Demos. During the study's 20-year period, tuition and fees at public universities have jumped 116 percent, while the real price of community colleges has risen 71 percent.

In many states, schools have instituted tuition hikes while also expanding state-sponsored financial aid programs. Yet a hefty portion of that aid is being awarded to rich students who don't need the assistance.

The allure of rich students

According to another study by The Education Trust, which I cite in the newest edition of my book, "The College Solution," flagship state universities give at least half of all merit awards to affluent students. The percentage rises to 55 percent at other public universities.

Why are universities dispensing scholarships to rich students while their middle and low-income peers are struggling to pay the tab? One big reason: State universities want to rise up in US News & World Report's influential college rankings.

Students from affluent communities tend to have better test scores and high school grade point averages, and those stats matter to the college rankings gurus. Such students also have the financial wherewithal to graduate in four years, which also helps with the college ratings. To compete with private institutions for these affluent students, state universities believe they have to kick in money.

As long as state universities behave so cynically, I'm afraid most American students are going to continue to feel the cost squeeze when they head to college.

How stores trick you into spending more for holidays

What happened after the Foxconn suicides
Lynn O'Shaughnessy