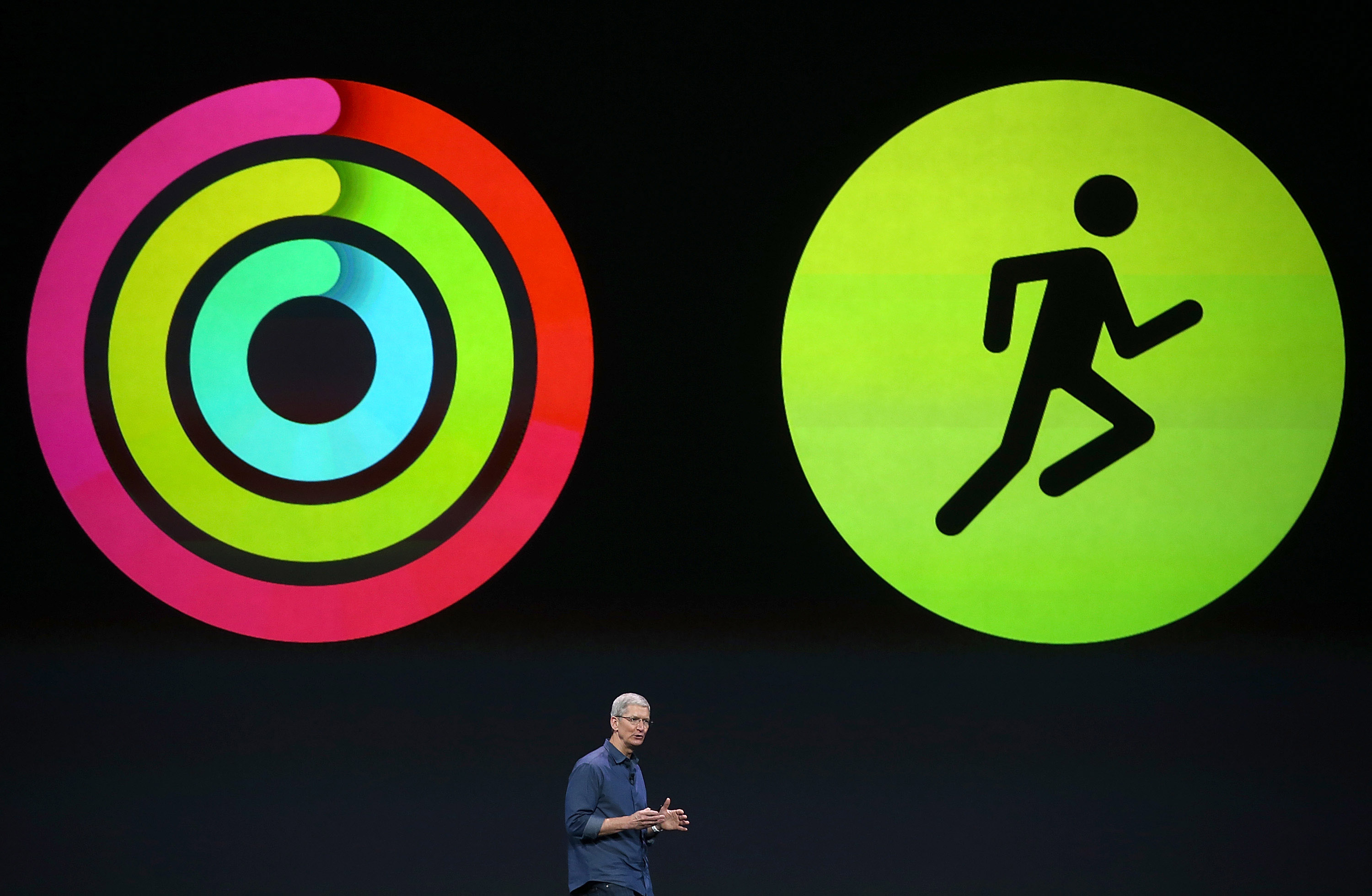 Are smartphone health apps the 21st century equivalent of home treadmills, bought with good intentions but left in the corner to collect dust? According to a new national survey of health app use among U.S. smartphone users, the answer is a decided "yes."

The online 36-question survey by researchers from NYU Langone Medical Center questioned 1,604 adult smartphone users, with an average age of 40. It found that 58 percent of them had downloaded one of about 40,000 health apps available in the marketplace, with 42 percent downloading five or more. While 65 percent of those surveyed reported that the apps improved their health, 46 percent said they have downloaded apps that they just don't use anymore.

Many cited concerns about hidden app fees, privacy, and waning interest over time as reasons for letting their health apps lie fallow.

"There's a takeaway mainly for developers -- I think there has to be a greater usability testing of the apps," Paul Krebs, PhD, assistant professor in the NYU Langone Medical Center's department of population health, told CBS News. "A big barrier for people who have not been using the apps, or those who tried and stopped using them was the difficulty of use. There was a burden of data entry, which was a big pain."

The survey, funded by a Verizon Foundation grant and published online in the Journal of Medical Internet Research mHealth and uHealth, mirrors findings that people are likely to abandon their fitness tracking bands just six months after buying them.

Krebs said it is the most comprehensive study of health app use so far. The study co-author believes the survey's findings reflect that app developers need to conduct more focus groups and do a better job of tailoring apps not just for the more affluent "coastal city demographic," and making them easier to use and more appealing to the majority of Americans.

"There's a huge cultural lack of understanding between developers and the consumers. The developer wants to get something out there fast that looks cool, but just being cool isn't enough for a physician to recommend it to somebody," Krebs added. "They really need to submit them (the apps) to clinical trials like we would for anything else."

Krebs suggested that he wouldn't recommend a health app to a patient unless he "knew there was evidence behind it."

"We don't see app companies coming to physicians and saying 'I want to fund you to test this,' " he said.

The findings also shed light on the demographics of those who download the apps. Those who used health apps were more educated, young, earned a higher income, and were of Hispanic ethnicity. The majority of those studied were obese with a body mass index of 30 or more.

Study co-author Dustin T. Duncan, ScD, assistant professor in the department of population health at NYU Langone Medical Center, suggested that the findings reveal a "missed opportunity" when it comes to these health tracking apps and their possibility for providing a useful service for minority and lower income groups.

"There are certain minority communities that experience health disparities who could benefit from effective health apps," Duncan told CBS News. "Data shows that African American women are more likely to be obese than white women, for instance. If you look at these health disparities in the context of population health and then see that actually a fair amount of low-income people own smartphones, you see how this technology could improve the health of some of these communities. I'm just speculating, but you can see the potential."

Duncan suggested that is it unclear exactly how health apps could be tailored for these specific groups. For example, he said that some apps that could work for one group might not be "culturally relevant for another."

"If a Latino boy downloads one application, it might not be tailored for him," he said.

Duncan said that one missing piece of the picture painted by the study is how quickly users discard the apps. Given that he and Krebs were conducting an online study with a limited number of questions, he said that not everything of interest could be covered in depth. He did say that those surveyed who lost interest expressed that the hidden costs associated with some of the apps -- 41 percent said they would never pay anything for a health app - was a reason to ditch them.

So, what's next? Krebs said that he sees developer awareness of what their users really want out of health apps is "happening really slowly."

Duncan said that he envisions smartphones and health apps to be "even more ubiquitous" over the next five years than they are now.

"I hope they will be pilot tested to include scientists on their teams to make sure the apps can be most effective," Duncan asserted. "Especially when you look at the question of minority and low-income communities, I think this is a missed opportunity. I hope with the next generation, we see improved health applications."

What to do with unwanted gift cards
More
Brian Mastroianni